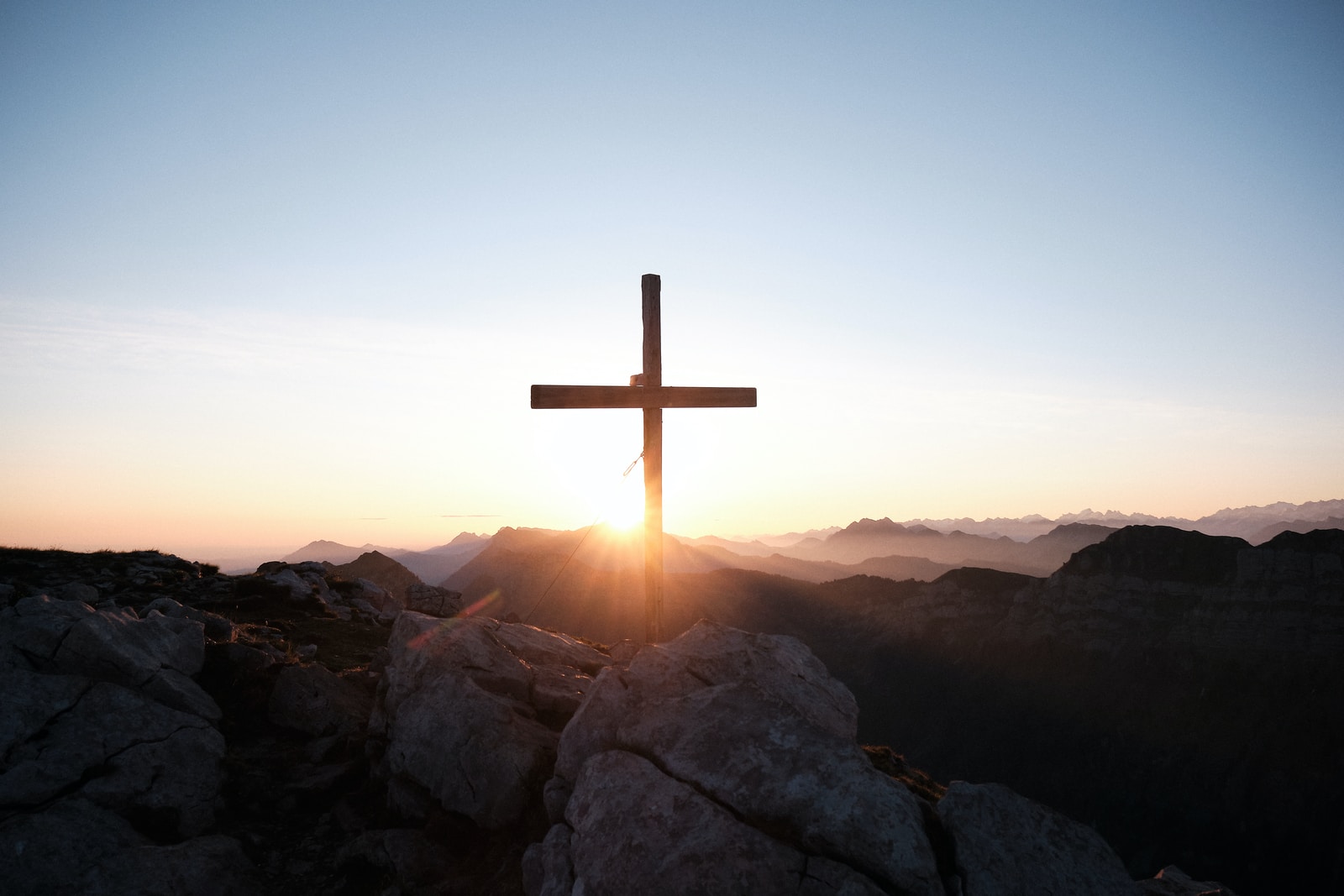 Since its invasion of Eden’s tranquility, sin has been pandemic among God’s sons and daughters. The tragic expulsion from the Garden, the separations, the warnings, the reminders of God’s holiness (in the system of sacrifices), the Law, the purifying through exiles, foreign domination – that was the known history of the people of Israel. God had come to be seen as unapproachable by the common man, jealously punitive, eternally displeased, demanding absolute submission. Then came Jesus, talking about making all things new, talking of love, talking of relationship, friendship even, with God – open to everyone! His Resurrection, celebrated worldwide today, was the most explosive, surprising storyline twist, greater than any mystery novelist could ever have conceived! No one saw that coming! But, well beyond the extreme events of the week just passed, the resulting seismic shift, this grandest grand opening, staggers imaginations yet today.