The Hymns in Us 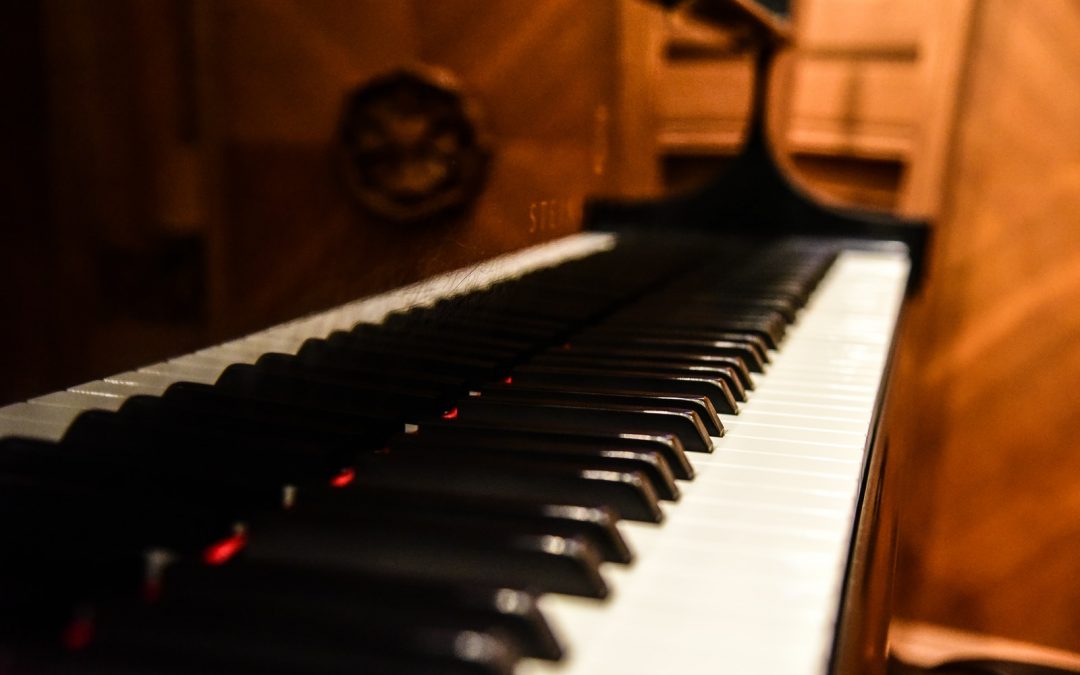 They come in many forms. A poet pens one and calls it an ode. A family composes one following a death and it’s called a eulogy. Friends sometimes lampoon a favorite buddy at a ceremony called a roast. The film industry compiles one as an homage. A nation, on its anniversary, holds a commemoration to itself with song and fireworks. A musician composes one as a rhapsody. Mary’s reply to God’s favor on her is called The Magnificat (from the Latin, for ‘magnifies’). A lover describes a beloved in a paean. An architect creates a soaring cathedral. Ghirlandaio, Perugino, Botticelli and Michelangelo answered with frescoes on the walls and paintings on the ceiling of the Sistine Chapel. These, all, are tributes, passion-filled responses from hearts overflowing with gratitude and joy and appreciation. They are expressed praise, externalized, pent-up emotion, necessary outlets of often frenzied creativity. Sometimes they are spontaneous, at other times, intricately designed and painstakingly executed through paints and marble and brick and stone. Sometimes, they are wordless, silent, motionless, teary moments of awestruck wonder. All attempt to reflect to the object of their adulation, something sufficiently worthy, sufficiently enduring, sufficiently, well, sufficient.

Of course, this begs the question: How do we offer meaningful and adequate tribute to our Heavenly Father, the Creator God of the Universe, Creator of us! through these lives we are living? Since all we have is His gift to us: His life, His breath, His joy, His provision, His safety and security, His love, we find ourselves in a situation not unlike that of the little drummer boy of Christmas renown – having nothing ‘fit’ to give a King. And yet, and yet. Maybe it’s a very simple thing, like when God asked Moses, “What’s that in your hand?” I think God would thrill at seeing your artwork on his refrigerator.  PD