The Ending of the End Isn’t 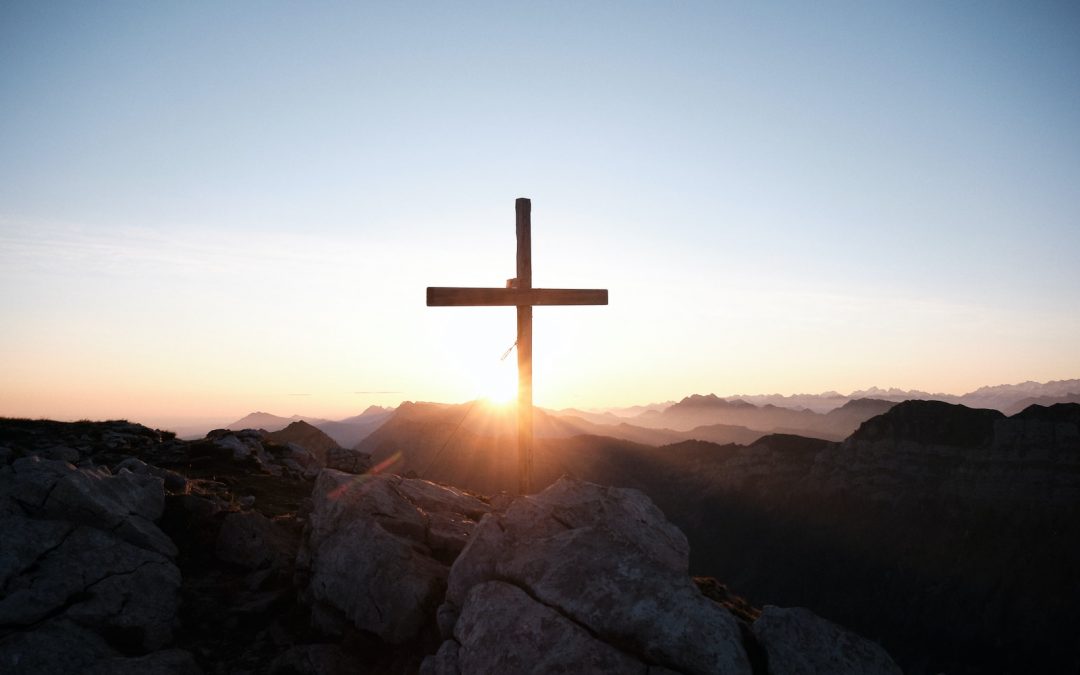 We are over halfway through the 2022 season of Lent, these 40 days leading up to the completing act of Jesus’ mission on earth, the love cause for which he was sent, the revealed, passionate heart of the Father intently awaiting the restoration of all Creation to himself. Jesus’ time in the public arena was a compacted, intense, 3+ years of itinerancy with a surprisingly ragtag bunch of guys who were, perhaps more surprisingly, thoughtfully and prayerfully selected to be those to learn from him and be prepared to carry on Jesus’ ministry of kingdom expansion after his return to the Father. The animosity toward Jesus built at dizzying speed, both alarming and confounding the men at his side. Jesus increasingly spoke of suffering, of dying, of being mistreated, of rising again, all of which was so far removed from the thinking of his companions, they made zero sense of his ‘rantings.’ While the disciples were understanding more and more of the kingdom and loving Jesus more and more, becoming more and more hopeful for an satisfying outcome to Jesus’ teachings, the Jews were intensifying their scheming, their efforts to be rid of this crowd-pleasing, Galilean troublemaker. The final entry in Jerusalem for the Passover held two, diametrically opposed, high points: the crowds following Jesus were beyond ecstatic, hailing him as king, shouting and celebrating as at a regal procession; Jesus simultaneously overwhelmed with sorrow, loudly sobbing at the tragedy of this late hour when it was too late to repent, too late to ask for a repeat of all his teachings, too late to stop the raging of the religious elite, too late to prevent the suffering that was closing in on him. On the day of Unleavened Bread, Jesus got his band of brothers together, beginning with these love-drenched words, “I have eagerly desired to eat this Passover with you before I suffer.”Luke 22:15. Even then, on this fateful night, Jesus chose his tightknit group of friends with whom to celebrate this traditional meal. His (and their) imminent trials were momentarily pushed aside for one last evening together, in observance of this ritual meal.

We, much like the disciples, are often aghast at the idea of love including suffering, of ‘walking through the valley of the shadow of death,’ of seeing anything on the road ahead but blessing and abundance and joy-filled celebration. The Apostle Paul wisely wrote to the church at Philippi, these faith-matured, faith-assured words: “I want to know (Jesus) inside and out. I want to experience the power of his resurrection and join in his suffering, shaped by his death, …” Gerald Sittser, whose tragic story of loss I wrote about earlier, concludes his book with these statements: “…the grief I feel is sweet as well as bitter.  I still have a sorrowful soul; yet I wake up every morning joyful, eager for what the day will bring. Never have I felt as much pain… yet never have I experienced as much pleasure in simply being alive and living an ordinary life. Never have I felt so broken; yet never have I been so whole. Never have I been aware of my weakness and vulnerability; yet never have I been so content and felt so strong. Never has my soul been more dead; yet never has my soul been more alive. What I once considered mutually exclusive – sorrow and joy, pain and pleasure, death and life – have become parts of a greater whole. My soul has been stretched.” I find in his words clear evidence of grace’s life-defining intervention. And I am all the more hopeful. See y’all tomorrow at 10 AM, 4 PM FR.  PD