The Coast is Clear – for Now 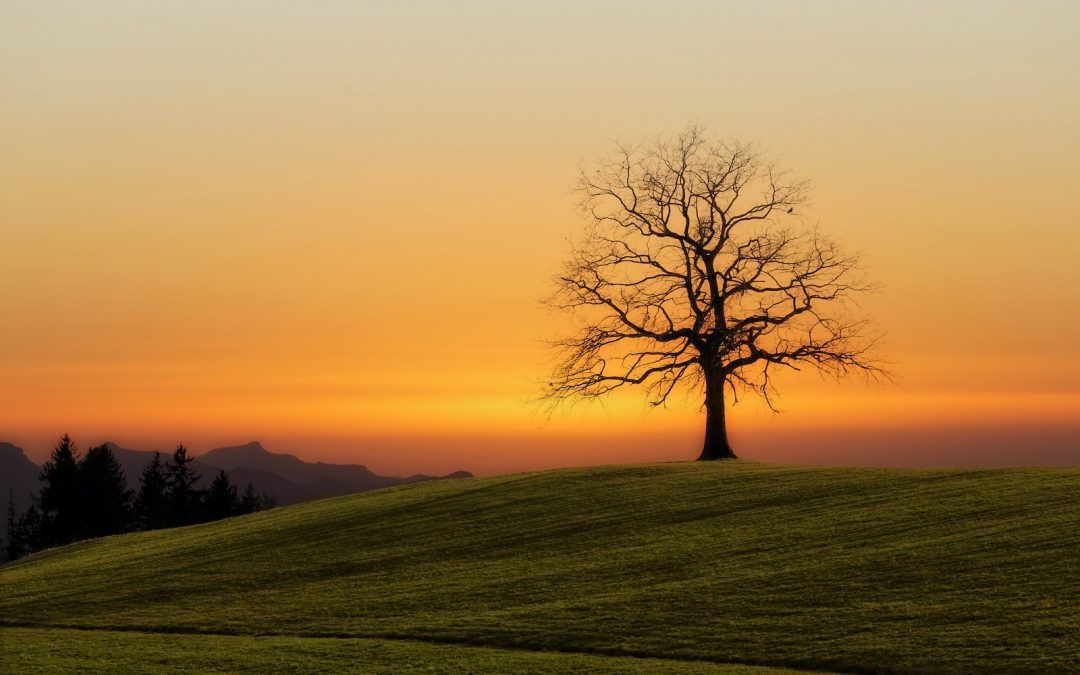 Which is more ominous to a parent – kids making too much noise or kids making no noise? (Parents interviewed have unanimously said the ‘no noise’ is far more alarming). Have you ever encountered a situation where, for you, silence wasn’t ‘golden’? (calling for your Mom after wandering aimlessly in a large store, only to get nothing back in response). Have you ever shown up in the church parking lot to find it completely empty, no cars, no signs of life, eerily quiet? (it was a Monday morning and I had distractedly driven all the way there instead of going to work). Sometimes it’s not the presence of something, the existence of it, that is disconcerting, but its absence. There’s a momentary brain dishevelment that takes place when the expected evaporates, like when the whole house is suddenly, but noiselessly jarred, followed by an altogether sinister ‘nothing.’ (after which I raced downstairs, knowing that my wood stove had exploded – it hadn’t – and the mystery eventually revealed itself as a tremor epi-centered many miles away – phew!)

This is how I picture Jesus living the first few days of this otherwise tense week. He was fully aware of the hatred directed at him by the religious rulers of Judaism.  He was also aware of ill-tempered Roman guards wary and distrustful of these nuisance Jews once again cramming into the city for yet another of their seemingly endless festivals. The first group wanted him summarily dispatched. The second wanted to avoid another Jewish Messiah uprising, even though they found great pleasure in bashing heads and crucifying miscreants, leaving them hanging for days along the entrance roads to the city as a deterrent to all visitors. Despite all, Jesus continued very openly teaching and talking and meeting people, probably wondering when the waiting vise would close in on him. To his humanity, it was a gut-wrenching succession of days with an inescapable sense of foreboding, of darkness, of a malevolence focused directly on him, skulking on every street corner, ready to pounce. To his divinity, in sharp contrast, it was a calming, centering week, deeply rewarding to know how pleased his Father was that his Son was still choosing to complete the love mission assignment he’d been given. It was a week bathed in constant, loving communication with the very Throne Room of Heaven. But the waiting, the airless gap, the knowing but not seeing, the strange ordinariness in an anything but ordinary week, weighted down his shoulders like an invisible millstone. Jesus, however, pushed through multiple nightmarish scenarios by making plans to uphold tradition and make this an extra-special Passover celebration, closeted away behind closed doors with his disciples, his faithful band of followers. The extremes of this week were held in radical tension – all for love of us.  PD