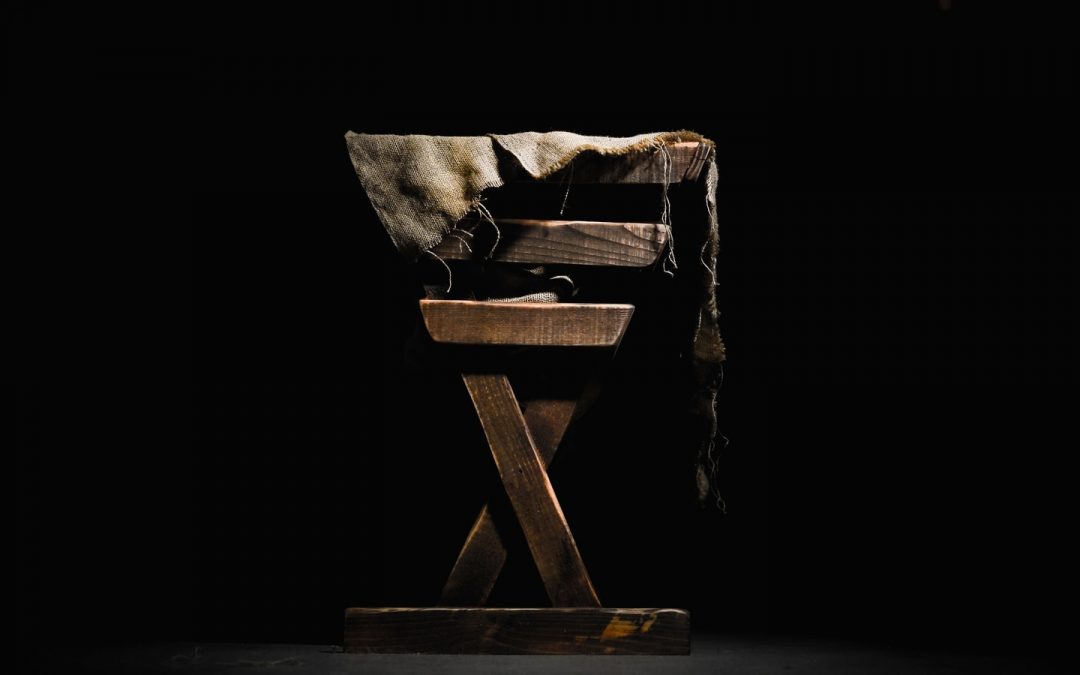 Just after midday they had entered Bethlehem, their long-awaited destination. Joseph had settled Mary on a small hill near the north entrance gate and gone in search of now-urgently needed accommodations. He spent the whole afternoon asking, asking, pleading, but still nothing was available. No one knew of any rooms. Partway through his search he had gone back out to find Mary sleeping, so he raced back in to continue his quest. One confirmation revealed that the three town midwives were all on their way to other towns with their husbands and families for the census. A second confirmation was that the offer he had refused earlier in the day, that of an animal shelter behind an inn, was the only space possible. But a barn? For Mary? What if the baby were born while they were there? The feelings of dread and failure were threatening to overwhelm him. How could he make this announcement to Mary? What had he missed? How had it come to this? Just as unbidden, shaming tears began to well, here was this new sensation again, welling up along with the tears, confusing him, almost causing him to laugh, when, in his spirit, like words overheard in a nearby conversation, Joseph felt God saying, “This is My Beloved Son.” He quickly looked around to see if anyone had actually spoken those words, but no. There wasn’t anyone around. Instantly, amazingly, as if the sun had blazingly crested the horizon at midnight, Joseph was filled with a knowing, not a knowing of his own figuring, but an all-at-once assurance. He was quieted like a little child in the arms of his father. God was here! With him! With them! In all the messiness and awkwardness of this trial, God saw. Joseph could hardly wait to tell Mary!

Mary had woken with a start, for a moment forgetting where she was. Then, she remembered. Bethlehem. The hillside. Joseph making arrangements for them. For her. For the baby. As she stirred, she felt something was different. The baby had shifted while she slept. He was in a new position, a position which made it more difficult to stand. And then she saw evidence of what Elizabeth’s friends had told her about and she knew that the baby would very soon be born. A wave of panic was stilled by the now-familiar joy waterfall in her spirit. She relaxed, much to her surprise, confident that, somehow, God was accompanying her and that he would be with her through all of this. At that moment, Joseph came bounding (was he really bounding, her poor, dear, exhausted Joseph?) toward her up the little hillside. He breathlessly, words tumbling rapidly, told her what had happened to him and that he knew everything would be exactly as Jehovah God had designed it to be. Their shared joy was pure gift as they gathered up their rather meager belongings for the trip down the hill to the ‘royal mansion’ God had prepared for them. Mary had to stop several times along the way, overcome with the sharpest pains she had ever felt, but she was even more overcome with the sense of God’s near Presence, His helping Presence, his Loving Presence. Joseph, too, calmed now by this afternoon’s revelation, asked what he needed to do for her. The animals, on their arrival, had seemed to make room for them, welcoming them even. Later, as light from the full moon flooded into the shelter, Mary set out what would surely be required this night, this holy night.