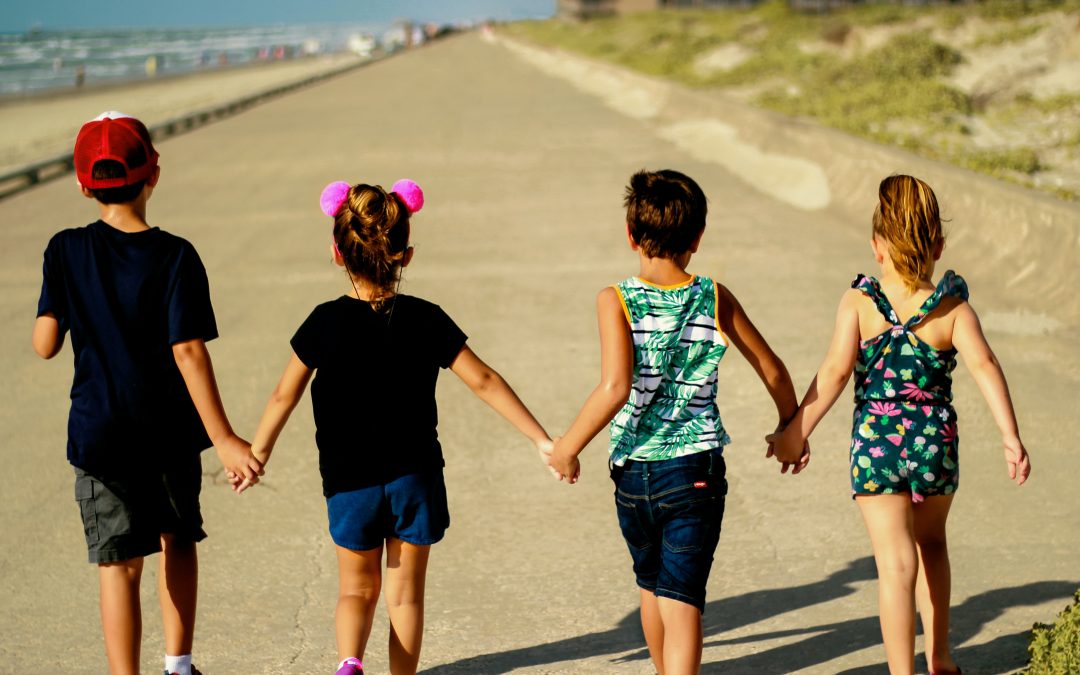 Before words, it’s expressed through loud crying (very loud crying!), red faces and crocodile tears. When words emerge, it’s expressed more distinctly, but no less loudly: “MINE!” and later, in a few more words: “IT’S NOT FAIR!” These are the unpolished, vociferous infant/toddler outbursts at what they deem an affront, an injustice. When vocabulary and mobility coalesce, the screech is often accompanied by the application of newly emerged teeth to any available skin surface of the offending party; including slapping, scratching, or punching said surfaces. Further shock and outrage erupts when the inevitable retribution strikes. With greater sophistication comes a delicious new weapon: name-calling, with its infinite, specialized list of monikers (most of which shall rest unprinted). Then these cherubs turn ‘2’ and the amusement park is in full swing!

I find it fascinating that all tiny humans arrive with a built-in justice radar. Also intriguing is how swiftly sin nature manipulates that pure, Godly instinct into unrecognizability: selfishness, meanness, and, of course, those ubiquitous habits: pouting and tantrums. With maturity comes amplified, yet more refined, forms of subterfuge: trickery, partially concealed truths, outright lying. In adulthood, with this regression left unaddressed, an entire society groans under a burden of gross dishonesty, reckless, power-driven leadership, and rampant injustice.  All this begs the intervention of a God of justice before a people (and, God forbid, his own people!) is found to be irreconcilable, entrenched in unredeemed behavior, armed for battle. God the Father has robed Jesus’ Bride in glorious, humbling privilege as a Truth-bearer! This perfectly righteous, unchanging Heavenly Father has bestowed on her everything needed for life and godliness (2 Peter 1:3). This verse clarifies not only the call to voice His justice, but in living in abundance within his high tower of grace and mercy and all-provision, the church is fully outfitted, fully justified, fully loved, to go and do the works he has prepared in advance. We, the Bride of Christ, have been Royally commissioned as his Kingdom representatives, his ambassadors, of reconciliation to the world! (have I mentioned that to you before?) Now, no pushing on the wait out the door! So looking forward to seeing y’all tomorrow at 10 AM.  PD