Isn’t that upside down? 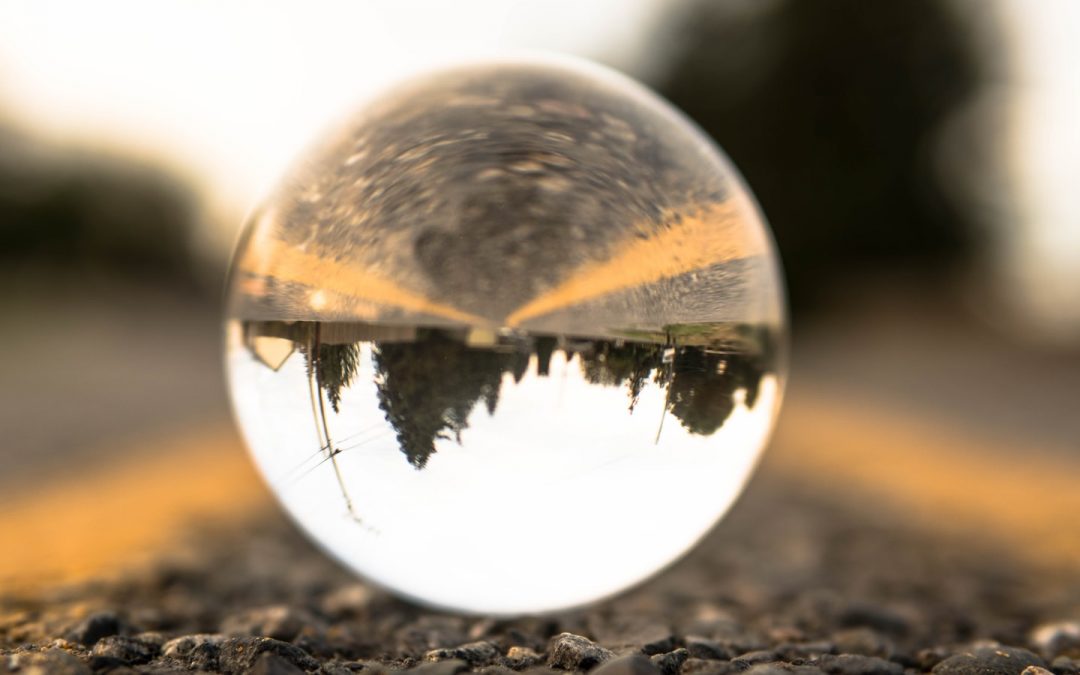 (still more, as I see it)  It’s now been a whole week! A week of extreme ideas, extreme waiting, extreme excitement, extreme lows and extreme highs: in short, exhausting on many fronts. There’s even extreme effort in keeping anxious thoughts at bay, in keeping a watch on the tongue, the tone of voice, in staying centered on the hope of the coming promise. One ongoing discussion is about Jesus’ presentation of Kingdom leadership. They know Jesus conveyed it accurately and that it was entirely the truth. The snag is figuring out how that would/could ever be possible in their culture. It now seems critical to get it right because Jesus has called them to carry out the leadership of his mission following the Kingdom culture he taught. They are all embarrassed anew remembering the dinner scene when Jesus, going off-script again, took off his clothes, wrapped himself in a lowly servant’s towel, poured water in a basin, then stooped down before each of them like every unnamed servant/slave they’d encountered, and expertly performed that lowliest of lowly tasks – washing the grime of the streets and alleys from their feet! Later that evening, he underlined the obvious truth that he was their Teacher, their Master, but his proof of this was in serving them, not by manipulating them with his power and position, not by demanding obeisance and flattery and highest honors. And then someone remembers him saying the first shall be last and the last shall be first, to which, another adds how shocked they all were at his tender, open-armed receiving of the dirty little waifs in the crowds and even saying that this is what the Kingdom is like – an innocent child. And didn’t he rebuke them in front of everyone for trying to keep those urchins away from him, to stop them from wasting his time? (And weren’t there barely-stifled gasps in the crowd?) Yes, indeed. Jesus’ teachings presented a colossal hurdle. Half-jokingly, one of them brings up their brilliant discussion – in Jesus’ hearing, no less – about who would end up being the big shot in his Kingdom. A lot of head-slapping follows, along with some groans and eye-rolling. So, the rich are at risk of not making it into the Kingdom but children are shoo-ins!

Mary, Jesus’ mother, speaks up and suggests that women, too, have integral roles in the Kingdom as Jesus described it. Here, every guy in the room makes a vain attempt to hide his surprise that Mary, now surrounded by the other women in their group, would be audacious enough to put this into words – to speak aloud what was known implicitly, but what was still such a daring, dangerous, could-we-pull-this-off, kind of thought. It’s obvious that at every level, every turn, what Jesus introduced was going to take bold reversal of forbidden ways upon bold reversal of forbidden ways. This was going to be one epic power showdown!

Now, Peter wonders out loud if they think they have the courage, the stamina, the power, to make Jesus’ mission successful. He humbly admits that his track record isn’t the most stellar. James and John mumble something about their brash thinking that led to their humbling. Now, it’s Mary Magdalene who brings them around to what this time of waiting is all about. ‘Didn’t Jesus clearly tell you/us that the Holy Spirit would bring power, a kind of divine enabling you do not currently enjoy?’ The sudden, you-could-hear-a-pin-drop silence stretches on uncomfortably for several minutes before someone stands, and with a clearing of the throat, haltingly begins: “Our Father! In the heavens …” Like sunlight breaking through clouds in a morning sky, the air in the room is unburdened of its suffocating gloom and is freshly weighted with glory, with hope – with joy! Amen! (Which is to say, may it be so with us!)  PD