Do you prefer Romances or Thrillers?? 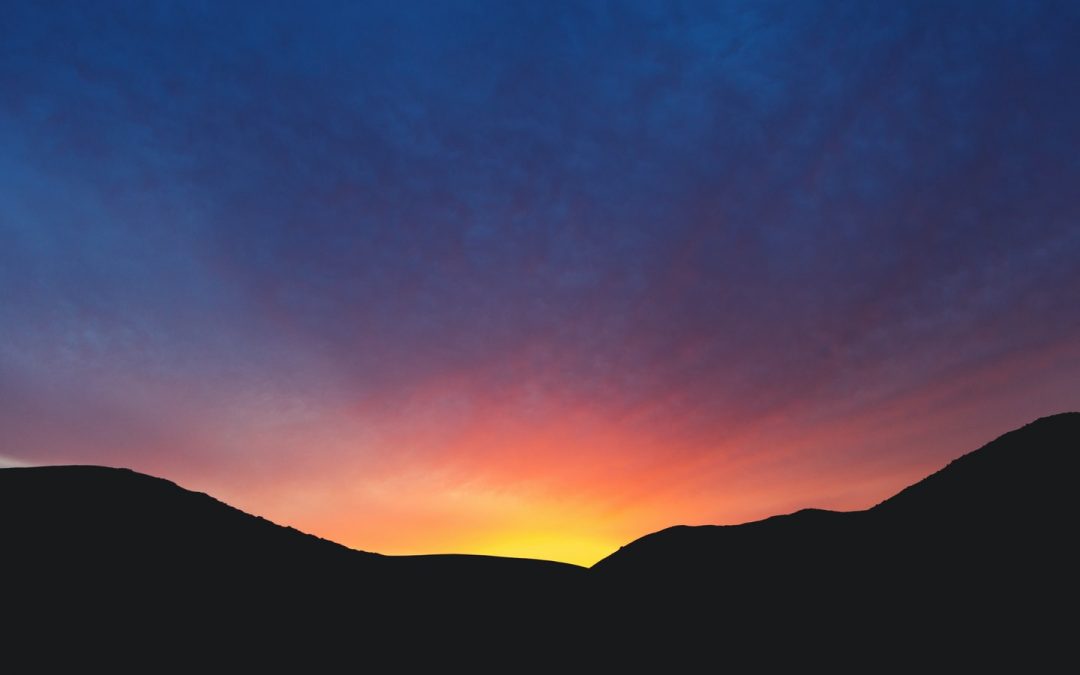 Do you like surprises? Like having your restaurant server announce that your bill has already been paid by an anonymous guest? Or like hearing that the car repair bill was only half the estimate? Or walking into a room filled with partiers – all gathered for your birthday! I understand that not everyone gets positive vibes from unsuspected events. I saw a video once of a lady coming into a room, heard a crowd cheering, and she fell backwards onto the floor, and there she was, gone. Or, in another video, there was a family seated at a restaurant when a young man in military uniform walked up to their table and just stood there quietly. A lady, obviously the mom, looked up, stared, stared again, then screamed, and almost knocked the table over in her efforts to get her arms around her baby boy. Between kisses and hugs, she scolded him for nearly giving her a heart attack for showing up like that, with no warning that he had returned home. Then she caught on that the whole family had staged this just for her! (tearful, laughing scolding continued). Years ago, my family organized one such thrill for a neighbor, a teenager. She came to the door, looked around, burst into tears, and ran home! (she had to get dressed up, put on makeup, etc. and returned 30 minutes later!) The wife of a friend from college days, warned him never to do anything like that to her, that it would be grounds for divorce! (he has an oddball sense of humor and that ultimatum was like a challenge, egging him on. I intervened several times. I think they’re still married).

Roll back the clock 2,000 years. The Kingdom of God is, after 400 years, once again astir. For centuries, the Jewish people have been praying for the coming of the Messiah, the One who would liberate them from their oppressors and restore full glory to Israel, glory as back in the days of King David. It was a perpetual, fervent, devout, subject of prayer. And so, God responds to their supplications. Only, over time, the prayers have become prescriptive. They were not only beseeching the Heavens for a Deliverer, they now included detailed instructions for how that deliverer should look, speak, act. He had become, in the collective thinking of God’s people, an all-powerful, avenging, wrathful King, taking no prisoners, brutally banishing the evildoers from the face of the earth. Surprise! God was going to carry out His original plan! Surprise #1: An elderly priest, Zechariah, and his barren wife, Elizabeth, were given the news that they were about to conceive and have a son in their old age, and not just any son, but a key forerunner to the coming Messiah! (Abram and Sarai redux?) Surprise #2:  An unmarried, and virgin, teenage girl in a tiny nowheresville village is visited by an angel and given the news that she, too, is to have a son, miraculously, without a man involved. Surprise #3: The girl’s fiancé has a dream confirming the angel’s report with instructions to take her into his home – as planned! (spoiler alert: the surprises don’t stop there). Now, all of these good Jews were in prayerful agreement that the Messiah was desperately needed in their day. They so hoped, along with all Jews, that He would come, and come soon. But, none of these good Jews had any inkling that they would be called upon to play such massively disruptive roles in his actual appearing. They were completely unaware of the possibility that their hoping might summon an angel to their door. They were stupefied by the avalanching, earthshaking fomentation at the setting loose of the hope of the God of the Universe through their prayers. Do you pray? Do you hope? Might there be an angel ready and waiting to startle you out of your control? (just a random Advent 2021 thought)  PD