A Light Switches On 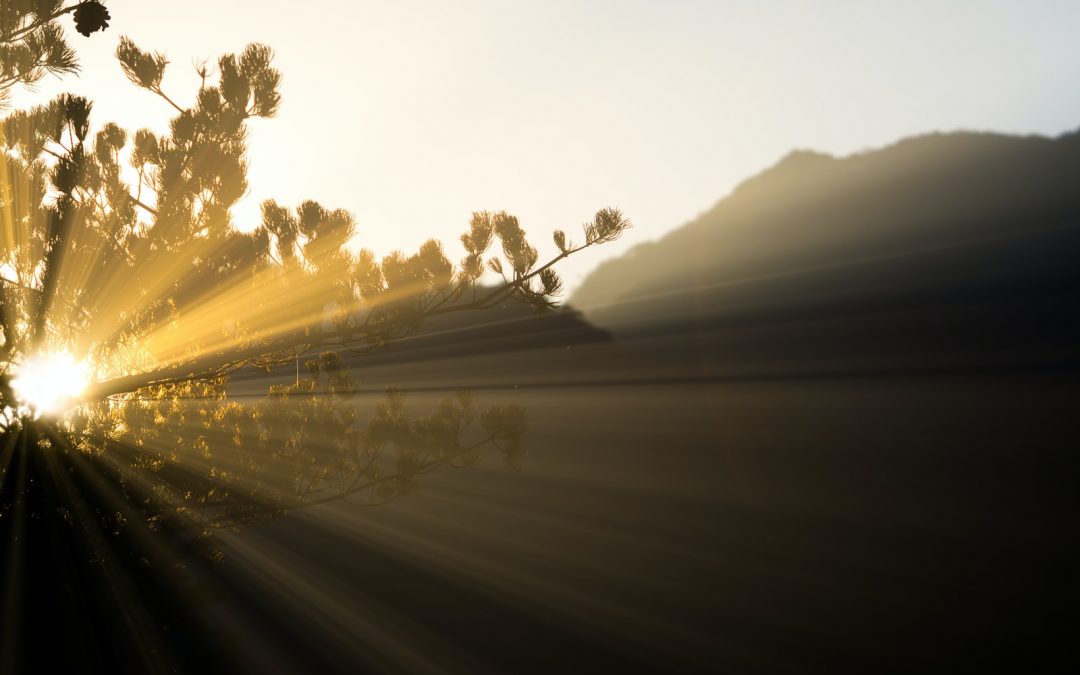 (more, as I see it) The disciples are now six days into the uncharted waters of this new season, this unsettling stretch with its waiting and wondering and hoping and praying. Words are gaining greater significance than ever before – specifically the words Jesus spoke to them over the course of their three years together. It wasn’t like they never paid attention, it’s just that often he spoke in riddles that were too much for them. There were times when what Jesus was saying sounded so backward, so culturally and humanly improbable, if not impossible, they felt the need to file it away, secretly, under ‘whatever’ and just move on. Sometimes, his teachings seemed hard, unusual, even gruesome, cringeworthy. Other times he used everyday life kinds of stories that were more comfortable, easier to understand. It was these, though, the simplest of words, coming from Jesus, which seemed to convey a bigger, more important message than they were grasping. So, even the plain could be puzzling! And yet their bafflement endeared them all the more to this strange/familiar/ordinary/supernatural Messiah-become-friend!

One afternoon their reminiscing turned to the epic teaching Jesus gave to the biggest gathering ever, up on that hill in Galilee. All the disciples, eventually, confessed that a lot of the content was, at the time, like tales children made up, all too good to be true, just pretty things made to make people feel better. Now, they are taking time to re-visit these special words with their potentially hidden nuggets. They have to piece together from memory his main opening points and as they do, a pattern begins to emerge. The main points* (italicized below) are exactly what Jesus consistently did and what he always encouraged them to keep trying to imitate. It is the last part of each point that they are now seeing as the Kingdom’s pre-planned reward for doing the first. They are getting super excited to be seeing, at long last, the eternal, yet here and now, truth of what Jesus had been saying to them all along! There may just be a zing of super excitement in store for some 21stCentury saints, too. 😊  PD

–Feeling spiritual poverty – highlights the happiness of belonging to the Kingdom of Heaven.

–Waiting on the Lord  – brings the great delight of finding what is desired.

–Living in gentleness  – accompanies the guarantee of inheriting the earth.

–Craving righteousness  – is life’s enrichment as it surrounds one with fruitfulness.

–Having a heart that is pure  – leads to the bliss of being enabled to see more and more of God.

–Making peace  – renders one joy-filled and recognized as a true child of God.

–Bearing the wounds of persecution  – for doing what is right is a Kingdom of Heaven experience.