Where do we look? 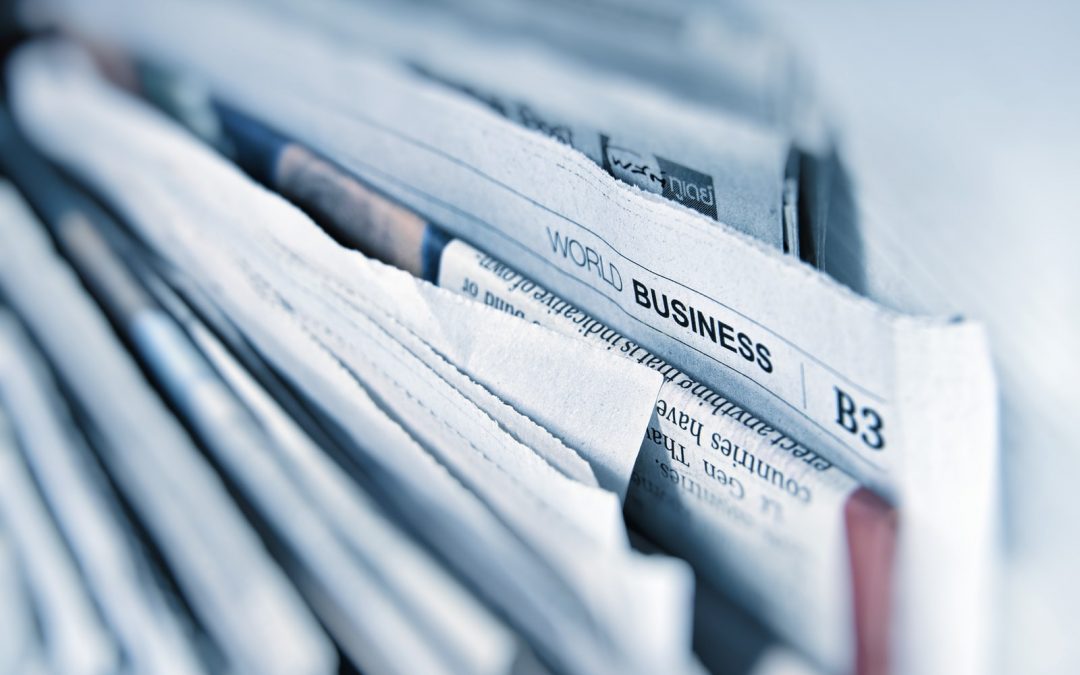 You watch/read/listen to, your news source of choice. Can you remember the last time the information you took in left you refreshed and satisfied and thinking: Ahh! The Prince of Peace is having His day!? Me either. There are, regularly served up for us, breaking news updates from around the world, nary a one fit to pass on to an ailing or grieving friend for fear of aggravating an already difficult season in their life. These reports range from sad to catastrophic, from frightening to terrifying, life-threatening. Many are long-standing conflicts exhibiting soul-crushing levels of cruelty and inhuman behavior which stagger the contemporary imagination. They often fuel stress, anxiety, anger, depression, desperation. And heartbreak. One example particularly near to our experience is the ongoing tragedy in Myanmar. Many thousands have fled their homes and country out of fear. Those who remain are living under unthinkably chaotic, dangerous conditions. And the reports worsen week after week, month after month. I think of Jesus’ words: “In this world, you will be plagued with times of trouble, but you need not fear; I have triumphed over this corrupt world order.” John 16:33 VOICE. And so, we know that Jesus was aware of how life would be for his children. We hear him affirming that, even in struggles and indescribable darkness, we are sheltered from the need to be afraid. And finally, we are much reassured by his win that he shares with us. It is critical to note that Jesus doesn’t say we will not fear. He knows that in our human frailty, fear is not always avoidable. What he says is that there is no ‘need’ to fear. His supreme confidence in the final outcome invites us to hold fast, fixing our eyes and hearts on the already-won prize.

Jesus, in the synagogue one Sabbath Day in Nazareth, borrowed from Isaiah’s words* to boldly (brazenly?) declare that it was he who was: designated to be the representative of the Eternal to the poor, with a message of good news for them; to tell those held captive that they could be set free; to tell the blind (I think this was a little jab at the spiritually blind elite as well as the physically blind) that they could now see. He went on to say he was sent to liberate those held down by oppression (that was all of Israel). He ended with proclaiming the arrival of the jubilee season of the Eternal One’s grace, and that he was the fulfillment of Isaiah’s prophetic message! Let’s just say there was no need to discuss whether (or not) what the people were hearing was good news.

Well, the Jubilee season of the Good News continues. The Gospel is still accomplishing its goal. We are inheritors of it. Our lives are made new by it. Our hope is vibrant because of it. Our connection to one another is a principal outgrowth of it. Our forgiveness, our cleansing, our adoption, our relationship with Jesus springs from it. Our mission ‘to the ends of the earth’ is God’s Plan ‘A.’ We can almost make out the victory platform on the horizon.  PD