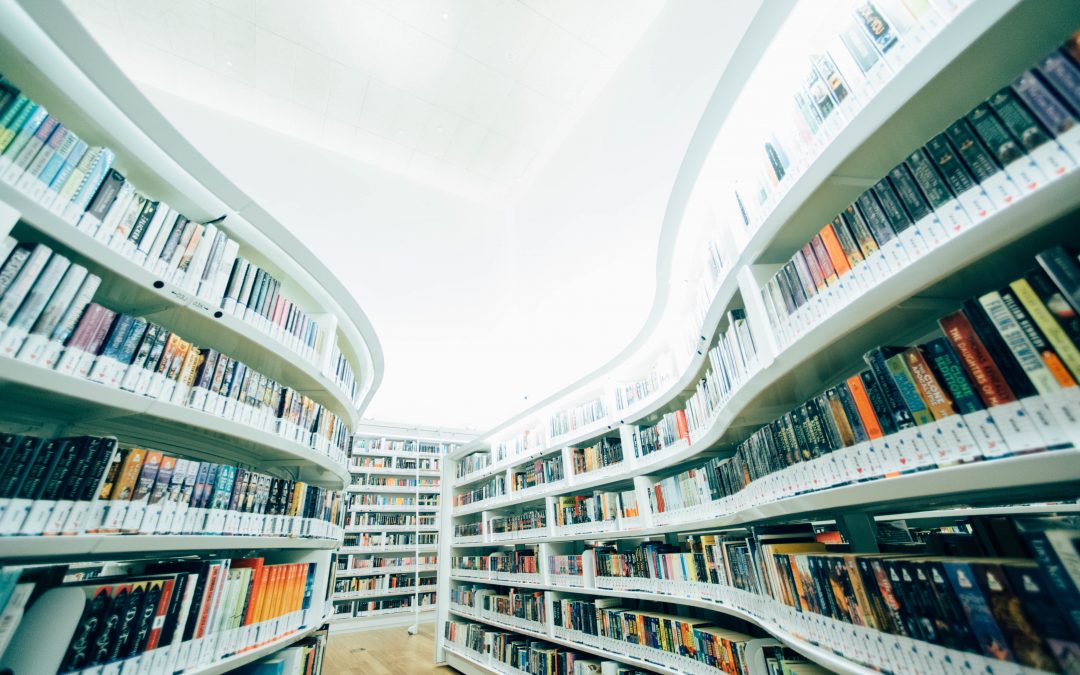 “There are so many other things that Jesus said and did; and if these accounts were also written down, the books could not be contained in the entire cosmos.”

This is the last verse of John’s Gospel (VOICE), written nearly 2,000 years ago. In the centuries since, much more of the cosmos has indeed been filled up with words and books and libraries (private and public and national) and printing houses, and more recently, a growing stack of self-publishing authors (a US estimate is 4,500 titles per day). The Bible, the world’s top-selling book, is bought or given away free each year to the tune of 100,000,000 copies. Over 500,000,000,000 copies have been printed! Beyond Scripture, there is an entire universe of other writings on every topic you can imagine and approximately a gazillion others that are unimaginable. For example, David Daggett’s 1799 tome, Sun-Beams may be Extracted from Cucumbers, but the Process is Tedious (told ya, though I’ve not seen it on a bookshelf anywhere recently).

The point (you were wondering, weren’t you?) is, number one: there is now far too much printed material to ever hope to be on top of it all. I mean, I often have several books I’m reading at any given time but the number of already-published titles is somewhere close to 130,000,000. Number two, following on with that, is there is so much wisdom/knowledge/understanding (not to mention total nonsense) to be had which is phenomenally inaccessible (or ludicrously unmerited), what’s a person to do? The answer is in Jesus’ promise: “The Spirit of truth will come and guide you in all truth. (He) has unlimited access to Me, to all that I possess and know .  .  . that is the reason I am confident He will care for My own and reveal the path to you.” So what is the Holy Spirit saying today? What is he communicating to our hearts from the heart of Jesus? Is there something we need to be aware of? As we were recently informed by our own Professor MacDonald, when ‘you don’t know what you don’t know’, there is danger! Let’s listen up.  PD