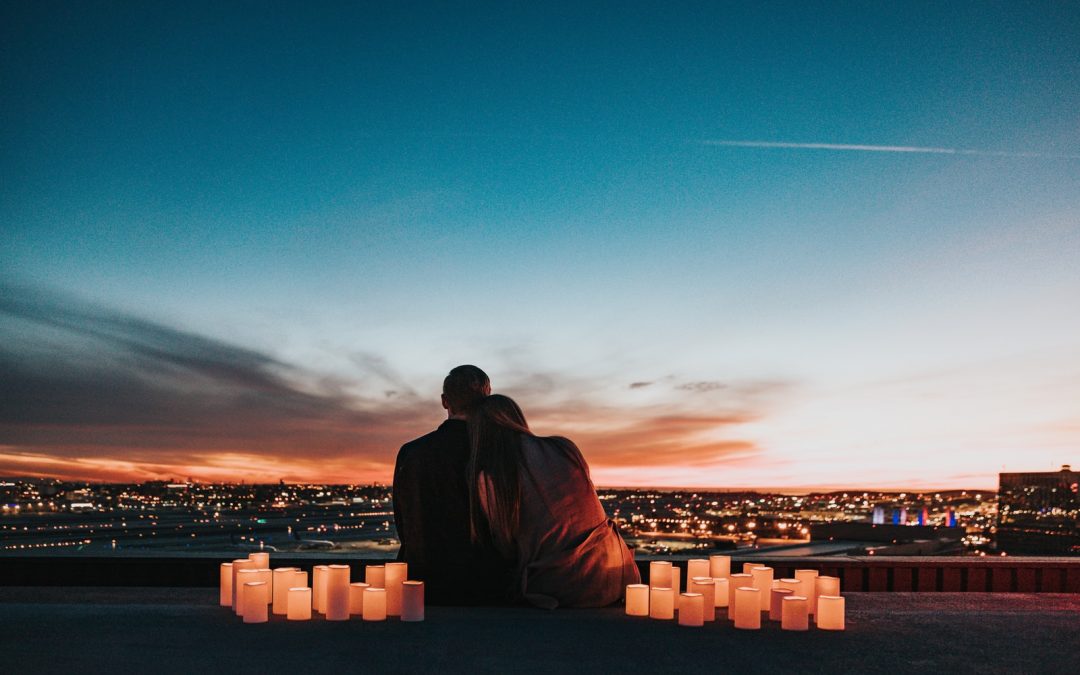 Did you know that in ancient Israel, a newly married young man was required to take a 365-day honeymoon? During that time, he was not to be sent to war or have any other responsibilities put on him. It was written into the legal code – one full year! The reason was so that he could consecrate that time to his home and making his new wife happy! (Deuteronomy 24:5) One can imagine that he wouldn’t have been displeased either! Every day a lazy Saturday with no agenda but to decide whether to have breakfast in bed or brunch on the patio, whether to take the Harleys out for a ride or enjoy some leisurely canoeing on the lake. The first twelve months of marriage to ‘learn’ the gift of each other, to delight in having a spouse, to begin their lifetime journey of intimacy, to laugh and play and dream within the expanse of those allotted days. On their wedding day, they received the gift of one another, to have and to hold from that day forward, for better, for worse, for richer, for poorer, in sickness and in health, to love and to cherish, till they departed in death, according to God’s holy ordinance. But from their wedding day on, there awaited them the most joyous, laughter-filled learning curve known to man, then and now. That legal code would acknowledge the sacred and supreme importance of the tremendous gift of marriage, as well as make such generous provision of privacy for the young couple, speaks eloquently of the God of Creation, Yahweh, the Divine Lover and Marriage Mastermind Himself.

These twelve days of Christmas, an annual honeymoon with Jesus, if you will, are part of the church calendar, and observed around the world. They traditionally commemorate the time between Jesus’ birth and the arrival of the Magi from the East. But for many, like us, they are a time of celebration, of more fully receiving the Gift, of having some set aside space for pondering, and enjoying, the Gift, of deepening our relationship with Him, of hearing Him speak those most blessed of all words: “You are my beloved. I love you.” The lasting impact of these days which spill over into this new year now beginning, is a more robust awareness that Jesus, our Bridegroom, is with us from the get-go, that he sees, he cares, he communicates with us through all twelve months. With that settled, we can all shout a boisterous, confident, heart-sincere, Happy New Year!  PD