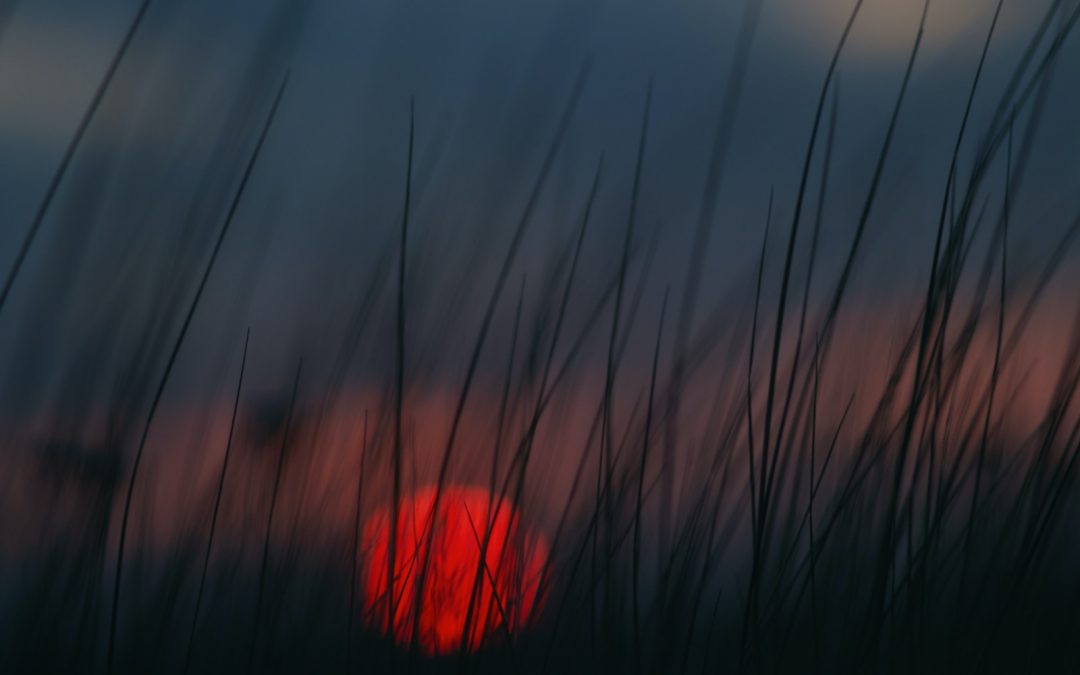 I remember shuffling along on the carpet in stockinged feet, then reaching for a light switch and getting that zingy little shock. As kids in exploration mode (is there any other?) we would check out why we were told not to touch the electrified cow fence at my grandmother’s farm. Grabbing onto the wire, the periodic electrical impulse would shock us and then we would challenge each other to see who could hang on the longest (don’t try this in your neighbor’s pasture!). But there are other shocks that have greater impact. Paramedics often talk of dealing with folks who are in shock following a car accident.  They could be injured but unaware, talking calmly but in a detached tone or dazed and wandering aimlessly about. Tornado, hurricane, flood, and fire, victims can take days to return to full functioning. War zone and abuse survivors are prone to PTSD and may take even longer to sort through the many troubled layers to regain peace in their spirits.

This is Holy Saturday. For Jesus’ disciples, yesterday was a total ‘this can’t be happening’ day. The shock still has vise-grip control. They are paralyzed, undone, emotionally devastated, zombie-like as they move through the unreality of the hours. Added to their incomprehensible loss is the ever-mounting fear of the rampaging Jewish leaders, goaded on now by yesterday’s ‘victory’, a victory despite the very strange events – the darkened sun, the earthquake, the creepy reports of graves opening and the now undead walking the streets, Jesus’ too-soon expiring, the terrifying, tearing apart of the temple veil, leaving totally exposed the Holy of Holies (my personal suspicion is that the sound alone of the ripping of that tapestry which was at least several inches thick and somewhere around 45 feet tall, would have caused the attending priests and helpers to faint dead away – and that’s not mentioning the ‘this can’t be happening’ aspect). Then there were the massively ticked off Roman guards on the prowl, looking for any of the Galilean’s co-conspirators. The foreboding what-ifs were suffocating. Their collective futures had been entombed with Jesus. Night had fallen darkest.*

A 16th Century Carmelite priest wrote a poem describing their experience. Following is a brief excerpt:

“God leaves them in darkness so great that they know not whither to betake themselves with their imaginations and reflections of sense. They cannot advance a single step in meditation, as before, their inward sense now being overwhelmed in this night, and abandoned to dryness so great that they have no joy or sweetness… in their place they find nothing but insipidity and bitterness… He carries them in his arms no longer, nor shows them how to walk alone. All this is strange to them, for all things seem to go against them.”

as translated from the Spanish by David Lewis, 1908.