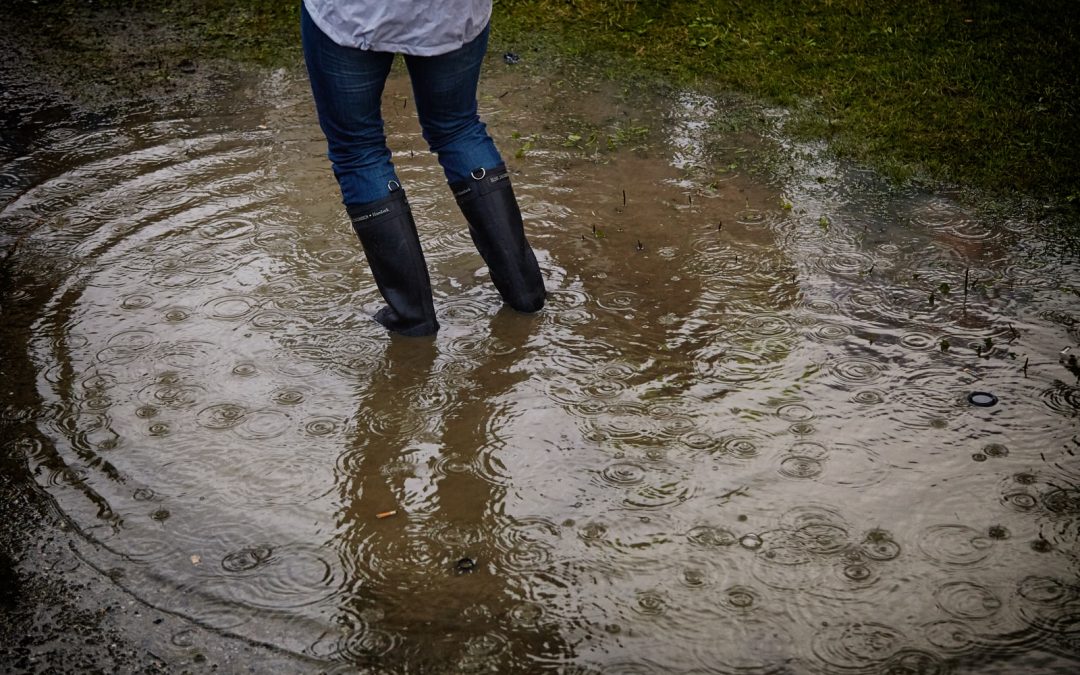 Dark, roiling clouds turning mid-afternoon into premature nightfall. Torrents of driving rain, flashes of lightning, thousands of crawling vehicles apprehensively advancing through the ‘car wash,’ cell phones lighting up, red, with a siren warning of flash flooding. Enter flash flooding! Large trucks creating twin ten-foot-high tsunamis, cars stalled out in deepening waters, travel lanes submerged, one-way streets barring entrance to the hotel parking lot, a couple of daring James Bond moves … and finally, we made it! This was our arrival welcome on Monday. It was if something, or someone, didn’t appreciate our coming and was doing its/his best to thwart all efforts. The opening session that evening was like a loud, boisterous, family reunion with hundreds of Vineyardites swarming the common area, hugging, laughing, thrilled to be back together for the first time in four years. The worship, I think, could have been heard across the Hudson River into New York City (let’s just say, the ‘blockade’ was a total fail!)

So, I hear you asking, what is the central, most important theme of these days? Thank you for asking. The image I have, in answer to your question, is this: we came from every state from Maine in the north to Virginia in the south, our souls like barnacle-laden boats, wearied, burdened, from the years of pandemic, cultural shifts, elections, talking heads, and hundreds of niggling, anxiety-producing situations. As we threw ourselves with abandon into worship, as speakers talked, as prayers and ministry times happened, the ‘barnacles’ began falling off, leaving souls freer, cleaner, opening the ‘eyes of our hearts,’ to unchanged Truth. As ‘issues’ faded away, as disappointments were replaced by fresh hopes, as fears were calmed, the swirling kaleidoscope stopped swirling, and the image came into sharp focus: Jesus! King of Kings, Lord of Lords, Prince of Peace! Still reigning! Unchanged! Unruffled! Eternal! And still inviting his kids to come to Him.

With the maelstrom of noise and discord and rancor dimmed in His Light, the barnacles cleansed from our souls, the Main Thing once more took center stage. We have Jesus! We have the Gospel message of Peace! We have God’s revealed Word to guide us as our sole source. We have the indwelling Holy Spirit’s Power. We are the Church, Jesus’ bride, and He is still in the process of making us beautiful. His invitation is to fix our eyes on Him, to dwell in Him, to live at Godspeed (and that’s way slower than the speed of the world we live in!).

There is a quote that alludes to Jesus’ invitation to, as Dallas Willard would say, ‘radically eliminate hurry.’ Here it is: “There is no deep belonging without deep lingering.” (Gregory Coles, No Longer Strangers, 2021). Let’s be doing that, y’all.  PD