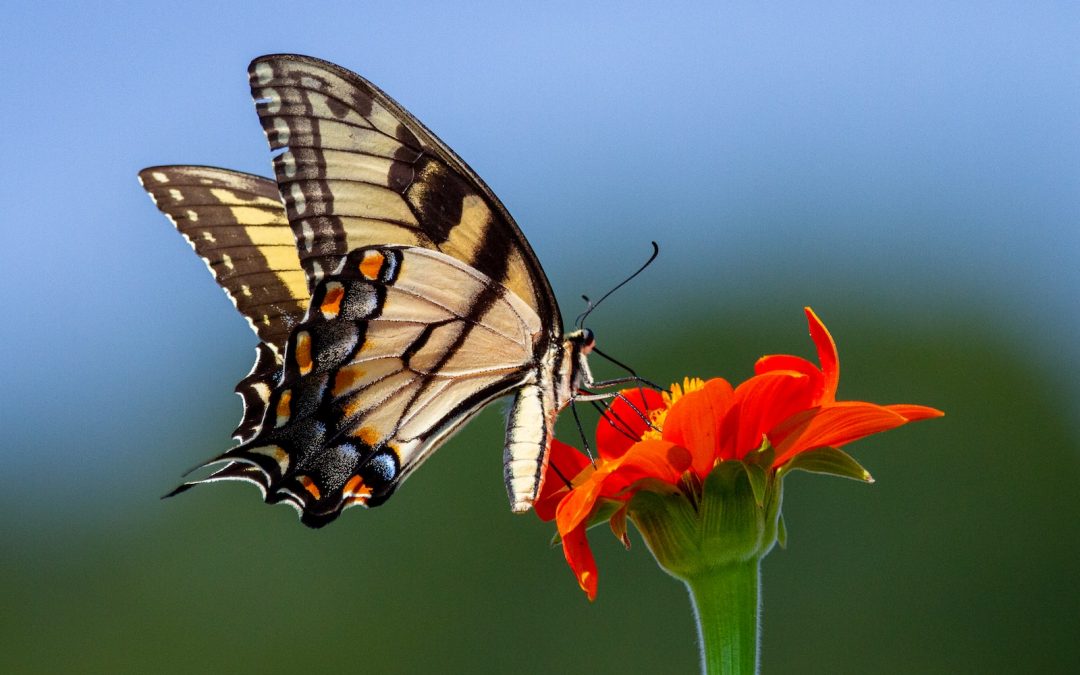 “Just when the caterpillar thought life was over, it became a butterfly.” I was powerfully impacted the first time I saw this saying written on a ceramic plaque, but, at the time, without knowing why. Now I know that it was for today’s note. I wonder if the caterpillar understands what it is doing when it begins spinning its cocoon. Does it resist that primal urge? Does it rebel, thinking it is happy just as it is? Is it afraid of what is about to happen? Is it afraid it will starve? Does it feel like this is its coffin? As it comes to the point where it seals itself off from the outside world except for its attachment to the tree branch, does it know its future? Does it understand holometabolism, the process of being split open, taken apart, its old body dying, then reconfigured into a foreign shape? Is it painful? Is it frightening? Does it wonder if this long, laborious process will be the last thing it does? As the new form it’s taken becomes too large for the chrysalis, it needs to chew an opening to get out. I really wonder what it is thinking as it spreads its wings for the first time! Does it even know how spectacularly beautiful it now has become? Is it ecstatic that it has followed the path of obedience, exulting in the miraculous change it has undergone? Does it wonder why it, an average, nothing special, caterpillar, was chosen for this spectacular transformation? Is it in disbelief? (apologies to all lepidopterologists for any slouchy science here.)

We don’t spin cocoons (although sometimes the thought of hiding away until ‘it’s’ all over does have a certain appeal. Or is that just me?). But isn’t our journey, from the moment of our conversion to the moment we see Jesus face to face, in some ways similar to that of the caterpillar? Don’t we have the joy of unlearning a vast array of things, laying them, in submission, at Jesus’ feet? Don’t we, spiritually speaking, withdraw from aspects of the world as we start learning obedience to Jesus? Aren’t we called to shed old angers, old bitternesses, old habits, old language, even some old ‘friends?’ (and what about the whole ‘loving our enemies’ thing?) Aren’t we also called to get dressed again in Kingdom habits, Kingdom attitudes, Kingdom values, Kingdom perspectives? Isn’t there a whole stack of Scriptural admonitions to wake up, re-assess our lives, agree to jettison the old in favor of the new? Isn’t there a hidden, mysterious, even glorious, side to our Jesus apprenticeship? Don’t we, in the middle of our own transformation, wonder if we’ll ever make it, if we are doing it ‘right,’ if we will ever look like Jesus?

Like that caterpillar, we need to give up all hope of ever having a better past. We can choose to fix our eyes forward, on Jesus, on eternity with the Father, on the day when all struggles will end, all our stubbornnesses will vanish, all sickness and pain will be history, all our days will be filled with the light of Jesus’ presence. I’m kinda thinking this could shape our 2023 into a year of healings and growth spurts and miracles and new beginnings – and maybe some beauty -and celebration!  PD