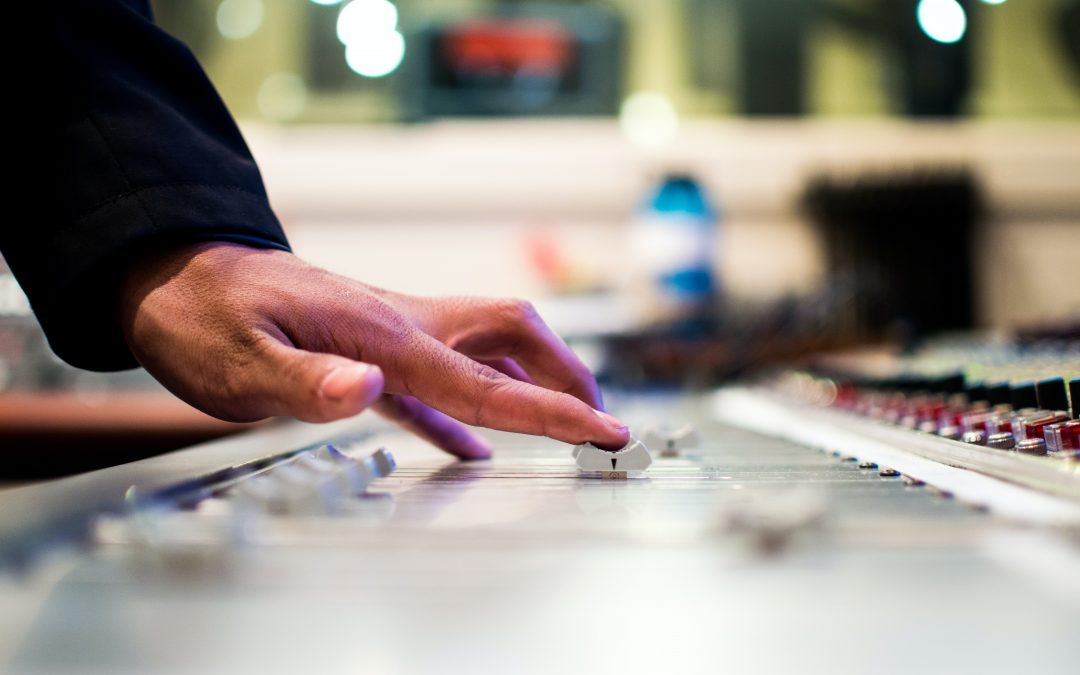 It was a fateful day in the Garden. The catastrophic disruption of the created order unleashed an avalanche of breakage. Discordant clamor arose, drowning out creation’s melody, its harmonies. Animals had to be sacrificed to cover the now-shaming nakedness of humanity. Adam’s rebellion expelled them from God’s holy presence. In the first generation of families, Cain would kill his own brother and the downward spiral was in devastating evidence. Already, in Genesis chapter six, we read that the Lord was grieved that he had created man, such was the unbridled evil churning in fallen hearts!

Isn’t the above paragraph depressing? But it’s not the whole story! A reading of the entire Old Testament might make most normal people think God would be so disgusted he would never be able to bring himself to carry on with his eternal plan of releasing mankind from the curse of their rebellion. God, however, is not most normal people (can I get a Hallelujah!? It’ll be OK.). The arrival of God’s sole cure for this pandemic of interrupted innocence (or, activated sin) so upended the status quo, so shocked the religiosity of his own chosen people, they could only send him to an ignoble death. Even that, crucifixion on a cross, failed to interrupt God’s love song. It’s still being sung, still wooing hearts, still advancing the Kingdom, still effectively invading the frontlines of the Enemy. It’s just that the cacophony of our amassed history, both collective and individual, makes it hard to hear clearly. But hear we must! During this Season of Lent, we’ll be focusing on syncing our song, the Song of the Redeemed, with Jesus’ song of invitation to a banquet. And we’ll want to turn the volume all the way up on that so the uttermost parts of the earth can hear! Looking forward to seeing y’all tomorrow at 10 AM.  PD