Too precious to un-wrap? 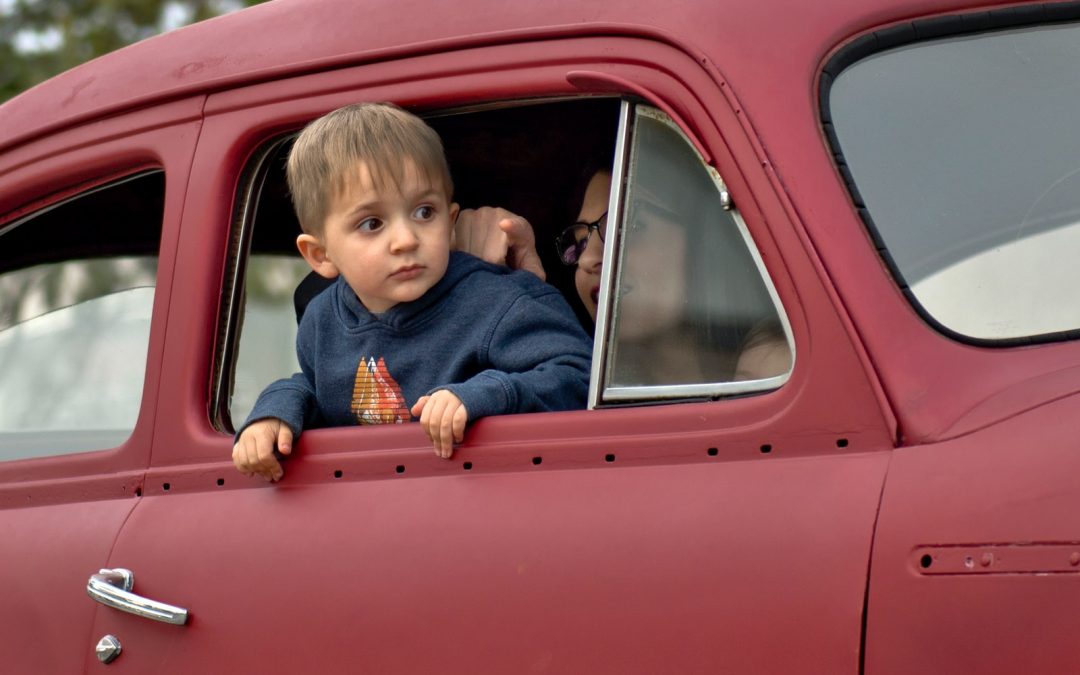 Growing up in Eastern Canada, a Sunday afternoon tradition was a ‘drive’ with my parents, sister, grandmother, and aunt. It consisted of a series of random roadways, rarely with a predetermined destination (excepting the most fervent, if unspoken, wishes of myself and my sister – an ice cream parlor! Since such stops did occur quite frequently, it occurs to me now that perhaps it wasn’t solely based on our antsy hoping). It is also possible that there was a bit of planning of the route we’d take, although none of that was ever shared with us. Mostly, country roads were included, with lots of forests and streams and farms, with the occasional new barn to admire/critique. There were surprises, too, like vast hayfield expanses on display after driving through heavily wooded areas. Or maybe a wooden, covered bridge that caused the tires to rumble noisily over its wonky boards. Pheasants, quail, hawks, eagles and deer were cause for slowing down and admiring their untamed splendor. Thinking back, these outings were gifts to my sister and me, often (selfishly) appreciated only on the occasion that the longed-for stop put an ice cream cone in our chubby little hands.

Two more gift stories before I move on. When my sister was about six years old, my parents splurged at Christmas on a July birthstone ring – a tiny ruby set in a gold band. After the unwrapping chaos (produced by four over-zealous Freeman siblings) was cleaned up and order restored, the precious gift, to my parents’ dismay, was forever AWOL. Then, years later, my eldest brother (lovingly dubbed Pigpen) received an extravagant Christmas gift from his boss, an off-white, cashmere pullover. Later Christmas Day, still wearing his gift, my brother decided to help a friend with some truck repairs and scooched under the truck (on a gravel driveway) where he managed to get a large smear of oil and grease on the front of his previously pristine white sweater. Suffice it to say, the gravel-scooch abrasions on the back plus the new decoration on the front, instantly destined said gift for the trash!

A Kingdom-load of gifts gets distributed to us to accompany our Salvation. It is meant to be enjoyed in empowering, equipping, enabling, us to do the works prepared in advance for us to do. In the history of the Church, this load of gifts has, by times, been embraced, loved, ignored, celebrated, rejected, idolized, and theologized away (this last, with big words like Dispensationalism, Cessationism). Through all our adventures in missing the point, God continues to honor Jesus’ promise in providing this ever-cascading, Divine bounty through the Person of the Holy Spirit (who, like His gifts, over the centuries, has endured great maligning and not a little ecclesiastical mischief). It seems our level of Gifts appreciation in no way deters our longsuffering, loving, Heavenly Father. Nor is there, coming from Him, even a whiff of our being summarily dismissed. To borrow a bit from the Apostle Paul: ‘Shall we continue to exhibit a lack of appreciation for gifts given, that God may pour out greater mercies, greater, wholesale forgivenesses, greater compassions? May it not be said of us!’ Til tomorrow, then, when we’ll begin an exploration of the grand array that is our embarrassment of Holy Spirit riches.  See y’all at 10 AM, 4 PM, 6 PM.  PD