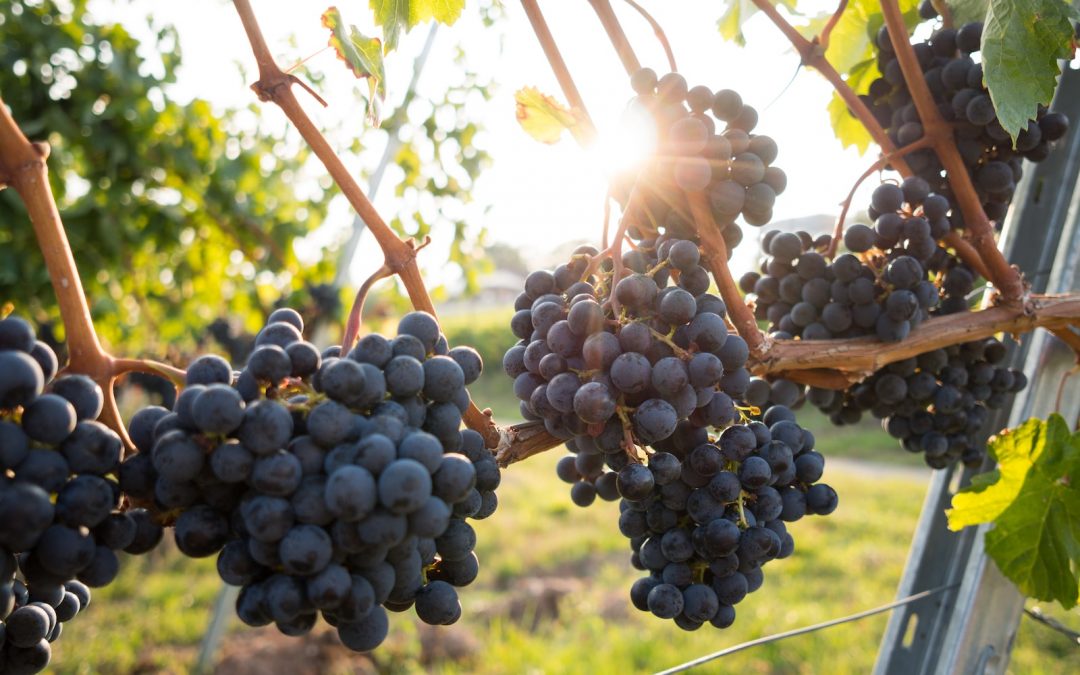 ‘Pay it forward’ is a God idea, a God value. There are over 300 references to ‘inherit’ and ‘inheritance’ in the Bible. Apparently, the intent was that each generation would provide for the generation to follow. For thousands of years, families maintained this tradition of passing on to the children, the heirs, their accumulated moneys and/or source(s) of income. Boys inherited farms, carpentry shops, forges, fishing and boating companies, hunting grounds, etc. It was a great source of pride for both the younger generation to receive and for the older generation to give. And while the giving represented instant security for the future, it also required faithful commitment and best practices to succeed (and bring honor to the family name). This practice has greatly diminished in the Western World in the last century, but it remains a very pertinent Biblical concept.

Of late, we’ve been exploring the idea of our rich inheritance in the Holy Spirit. If we consider the above Jesus stories and their themes of sustained obedience, fruitfulness, and faithful stewardship, it feels as though a spotlight has been turned on us. What is our role, our responsibility, concerning the staggering riches of the inheritance that is ours in Jesus? What did Jesus say about this to his disciples? In condensed form, two things: 1. “Be my witnesses!” and 2. “Go!” Nothing about believing the right doctrine, observing all the right rituals, wearing the right clothes, repeating the right phrases, memorizing the right passages, attending the biggest church (phew!), having the most online followers.  All was about a shared, loving friendship, shared Kingdom passion, rich provision, joy-filled hope. (I love that our being, not our doing, was of first importance.) Then, from that solid, filled up and secured position, the command to go, to share. You know something? I feel a bigger, wilder, freer, adventure ready and waiting in the wings! Better get some sleep, y’all! More tomorrow, 10 AM 4 PM, 6 PM.  PD