To arms, or the armchair? 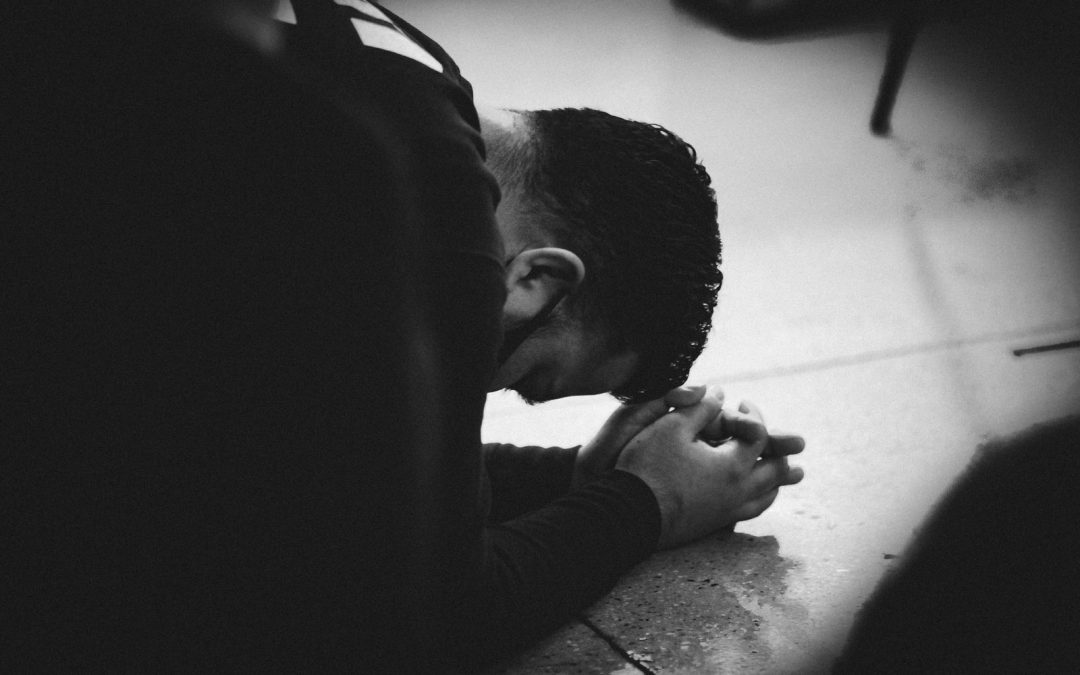 Satan, the world’s Warmonger in Chief, the god of Chaos, thrives on stirring up conflict and controversy, whenever and wherever possible. And given the above list of disparities within the human family globally, not to mention within the church of Jesus Christ, this archenemy of our souls has a vast array of opportunities at his disposal to wreak havoc on multiple levels simultaneously. Of course, this comes as zero surprise to any even semi-serious student of the Word. Jesus starkly defined what would ensue for all who chose intimate life-union with him. It was to be a battle like none ever before fought. It would be life-threatening, terrifying, overwhelming, devastating, soul-crushing.  But! It would also manifest its Divine one-off-ness with pre-battle Olympic Gold, pre-war victory, pre-skirmish celebration, pre-engagement banqueting and partying and yes, Shalom. Do we fight as conquerors or the conquered, as victors or the defeated, as warriors or wimps, as confident heirs of all Eternity or cringing, scattering cowards? What do the Scriptures say?  PD