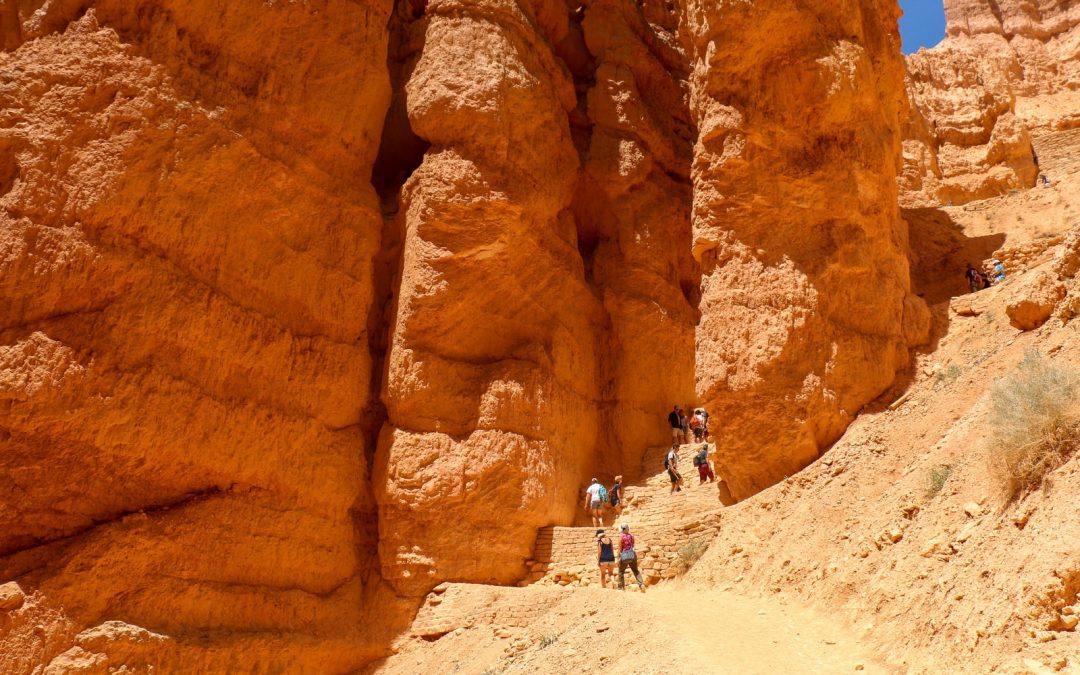 As he was leaving the temple, one of his disciples said to him, ‘Look Teacher! What massive stones! What magnificent buildings!’  ‘Do you see these great buildings’, replied Jesus, ‘Not one stone here we be left on another, everyone will be thrown down.’ (Mark 13:1-2)

What is it about humans that they are driven to throw buildings into the sky? The bigger, the taller, the more imposing the better. London has the Shard, the Scalpel, the Gherkin among many others. Of course, there’s the argument that space is tight in urban settings so upward is the only way to go. More accommodation for the same architectural footprint. But that doesn’t fully explain the extravagance of design and the competitive urge to pierce the clouds.

People of faith have a tendency to echo this trend, even start it. Cathedral spires, Buddhist pagodas  on the highest hills, minarets beside shimmering mosques, the multiple towers of Sikh temples, all thrusting heavenward as if to capture the attention of their gods.

Now, as a stone, I am a willing artifice in this endeavour. I am honoured to have my place among these projects, holy and secular. Without stone foundations these impressive structures would be unable to scrape the sky.

An early indictment of such vanity projects occurred very early in history, in ancient Babylon, now called Iran. Genesis 11:2 tells us that as men moved eastward they found a plain in Shinar and settled there. It wasn’t long before a ziggurat was under construction (with bricks and bitumen, rather than us stones and mortar I might add, as stones were in short supply in that area of Mesopotamia). With its square base and pyramidal design it stretched to the heavens with a place to worship at its peak. God saw that their motivation was to make a name for themselves and was not impressed. He confused their language so that the builders could not understand each other and the tower of Babel stood as a symbol of human discord and division. My ground-level observation is that there has been a lot of babbling ever since.

Which brings me back to the Temple stones in Jerusalem. These were no mud-baked bricks, but the stone blocks were huge and dazzling white, swung into place by master craftsmen. I suppose it was inevitable that those who worshipped at the temple would come to glory in the structure and what it symbolised and lose sight of the one it pointed to. The means became the end. Inert stones in all our resplendence replaced the living friendship with his people that God so desired.

And so it was, as they stepped into the bright sun from the shaded porticos, that Jesus pronounced the unthinkable to his followers. That this temple would soon be destroyed, not one stone left upon another. As one of them, I am witness to the prophetic edge of this throw-away remark. Forty years later the Romans under Emperor Titus sacked Jerusalem and torched the temple. Some of us were prised apart by fevered chisels to extract the gold leaf that had melted from the dome above.

Stones have played an important part in religion and I am a proud of that. But even I see the fatal flaw in these man-made attempts to construct reverence, to make a statement, to build a shrine. How can He who is The Beginning be housed, I ask myself? Can majesty be managed? Can the Lion of Judah be caged? Surely the divine defies domestication.