The Song Things of Earth 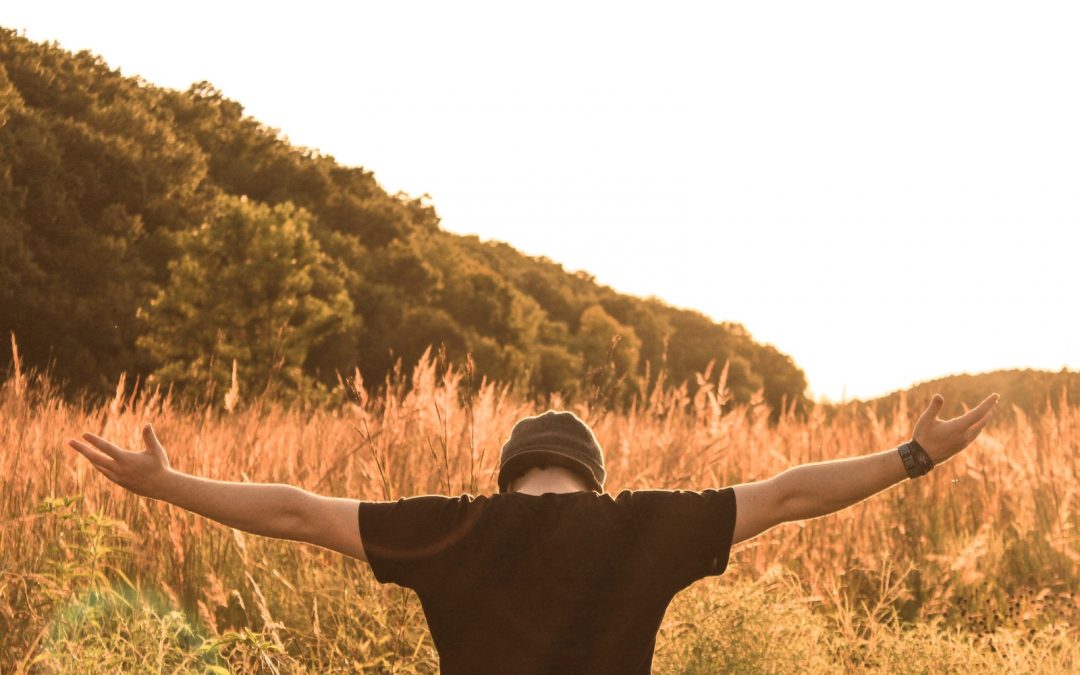 Dust. Enlivened dust. Invigorated, oxygenated, ennobled dust. That is our origin and that is our ultimate end.  And yet! We have been deliberately and meticulously fashioned from this lowly genesis and molded by our Creator God into His very Image! And lovingly chosen as His own through adoption! And designed to worship – worship which He joyfully receives and which, astonishingly, blesses His heart! It was on the day we call Palm Sunday, a crowd of made-from-dust creatures just like us did that very thing as Jesus prepared to cross the Kidron Valley on his way into Jerusalem. Maybe it was made-from-dust naivete that caused them to miss his signals because as they were in the process of raucously hailing him as king with shouts and cheering and singing and waving greenery and sacrificed coats like the proverbial red carpet on his path, he was undone, weeping, his heart breaking over Jerusalem, the City of David, who, in her stubborn refusal to receive him, was destined, doomed actually, to suffer drastic consequences, now irreversible. The proof of that rejection spewed from the rebuke of the Pharisees, demanding that Jesus silence his unruly mob of ruffians. I find it beyond intriguing that Jesus responded with something like this, (my liberal paraphrase): ‘If this collection of dust is muzzled, then the rocks at your feet will be animated to continue announcing the Kingdom’s arrival with songs of their own!’ Can you just imagine the look on the Pharisees’ faces? First, he dared defy them, blatantly refusing to acquiesce to their imperious, barked orders. Second, the shocking wildness of his answer – singing rocks!?! – must have stunned and humiliated them and rendered them furiously mute! (I’m sure, under their breath, they vowed he would be hearing from them!)

Fast forward twenty-two centuries. Globally, millions upon millions of made-from-dust creatures from many tribes, many nations, are fulfilling their innate worship mandate – joyful noise offered up to the God of the Angel Armies (as Eugene Peterson calls him). And God inhales our blessing of Him through all the languages, the music traditions, the shouting, the dancing, the instruments, the fervor, the loud, the quiet, the laughing, the weeping… And likely all rocks on earth still await their turn. Or, because of our technological platform’s limitations, there may be rocks already filling in for us until we, once again, are able to sing together in our gatherings. Lord, haste that day! Of course, nothing stops us singing along to the worship set or our CDs or a cappella on our walks through the park, or when the Spirit moves in the shower! See all you dusty-beautiful worshipers tomorrow, 10 AM EDT, 3 PM UK, 4 PM FR, 6 PM GST.  PD