The God Who Plays* 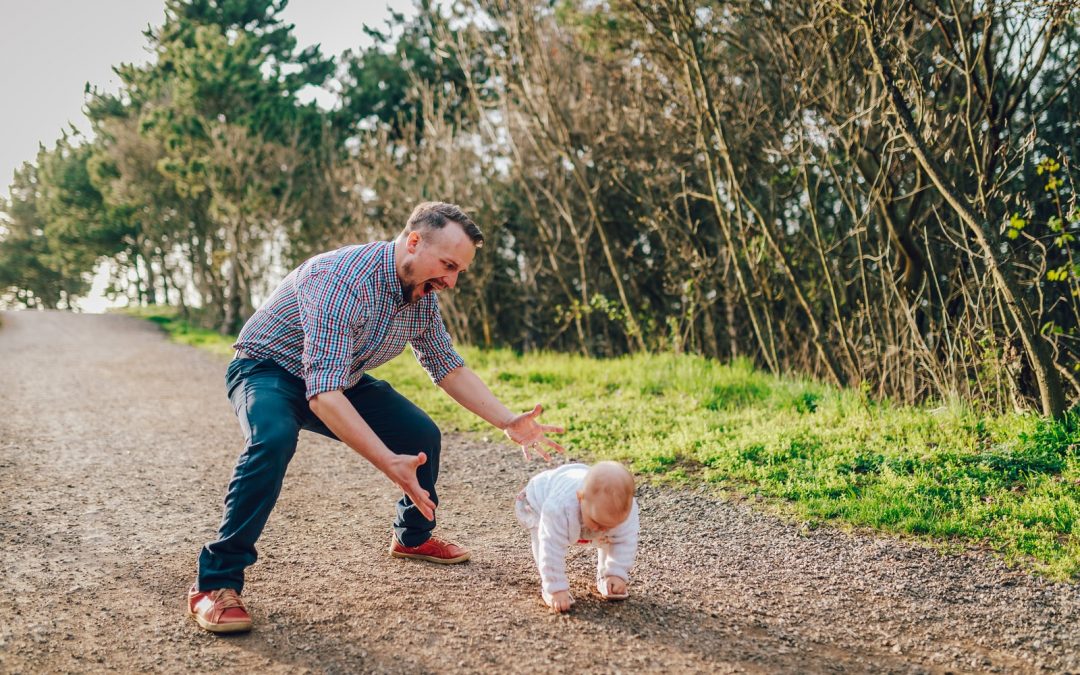 Author, Jill Weber, refers to God, in one of her books, as Jehovah Sneaky. She thinks He is so aware of her skittish tendency to shy away from Divine Encounters that he lies (lovingly, of course!) in wait and delights in ‘ambushing’ her in moments when she’s razor-focused – elsewhere. To her, He’s the God of the ‘Whodathunkit,’ copiously pouring out scrumptious treats from Heaven, custom crafting sweet revealings for her soul’s benefit. A major part of C.S. Lewis’ testimony is also the title of one of his books: Surprised by Joy, in which he describes himself as the most reluctant convert, having held staunchly to his atheism until being divinely ravished by the liquid love of Jesus. One of my university professors was formerly a mainline denominational pastor. One Easter Sunday, during his sermon, he was accosted by the Holy Spirit, flipped, spiritually, upside down, was born again right there in the pulpit, and filled with a distressing, near-uncontainable giddiness. He abbreviated his message, concluded the service, and raced out the back door of the church, neglecting his traditional handshake-at-the-door, and getting home, locked himself away in his office where he paced, laughed, and wept, finally finding himself in his back yard where he collapsed in a torrent of tongues-speaking for several hours! In the early days of the Vineyard Movement USA, at the conclusion of a Mother’s Day service, the speaker prayed simply: “Come, Holy Spirit.” What followed was such a Holy Spirit outbreak, with people laughing, weeping, falling down indecorously all over the place, that John Wimber, the pastor, was at first convinced it was the Devil destroying the church! (Happily, through listening to the advice of a trusted mentor, John was able to embrace the ‘new era’ and allow God the freedom to be God.)

I have this picture in my mind of a three-year-old, running away, squealing with delight as she is playfully chased by her Dad – running away, but so hoping to be swept off her feet, into his brawny, loving arms, and smothered in kisses (at which point the squeals increase exponentially in volume and intensity). Do we have a little three-year-old’s relationship with our Heavenly Father? Do we anticipate his initiating anything close to the shriek-inducing fun mentioned above? Do we recognize, in the heart of our Creator God, a wanting to find any excuse to get near to us? Do we, each time some aspect of His Creation takes our breath away, ‘hear’ Him clapping His hands in glee that we noticed, that we ‘got’ it, that we knew it was Him? Or have our hopes and dreams been whittled down from ecstatic heights of three-year-old glory to mundane maintenance: less pain, more pay, fewer obstacles, no flat tires, smaller fears…?

Jesus’ words in Matthew 18:2, TPT, might be Freemanized as: “Unless you dramatically change your way of thinking … and learn about heaven’s kingdom realm with the wide-eyed wonder of a child, you will never be able to ‘fully appreciate the very choicest gifts as you’ enter in.” (if you’ve ever had an event mood-wrecked because a small detail didn’t go according to your whim, if you’ve ever indulged a snit and stiff-armed an event, if you’ve ever caressed anger and oozed it out onto everyone at an event, if you’ve ever … you’ll know what it is to ‘enter in’ without ‘entering in’ as Jesus was saying). King David, in Psalm 16:11, says: “You have made known to me the path of life; you will fill me with joy [face to face with you], with eternal pleasures at your right hand.” I’m with David.  PD