The Beginning Follows the End 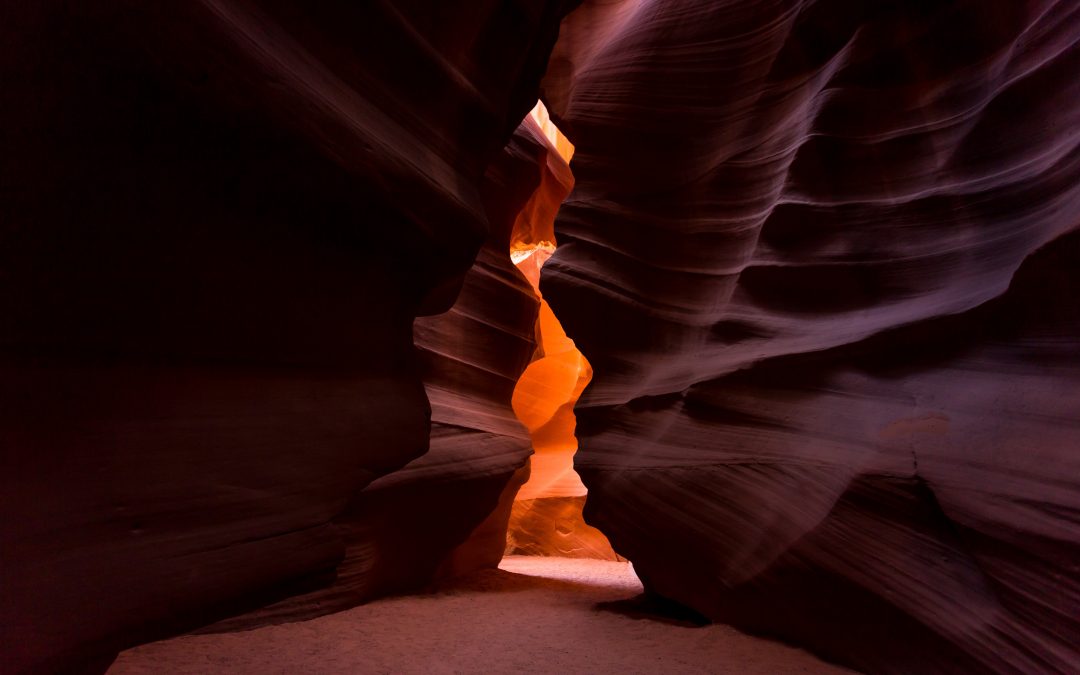 At noon on that Friday, the Son of God was raised up from the earth, beaten and bleeding, with spikes fastening him to the cross. At that moment, our brightest star, the sun, was horrified to shine, exposing Jesus’ nakedness and humiliation, so it extinguished itself, leaving the entire land shrouded in its absence. And for three long hours, as Jesus gathered into himself the sins of all mankind, past, present, and future, paying the ultimate price of our freedom, the eerie darkness reigned. All who stood watching were shivering, not just from the chilled air, but the gnawing sense that this crucifixion, occurring in the shadows, somehow held an evil of monstrous proportions. Then, at three o’clock, Jesus bellowed to the heavens, to his Father, whose mission he was fulfilling, “It is finished!” Jesus was dead. It was the end. And then the beginning  .  .  .

BOOM! All the pent-up longing of heaven and earth and nature erupted! A spontaneous new song burst forth from the four Living Creatures, the twenty-four elders, and the throng of angels in heaven’s throne room: “Worthy is the Lamb who was slain!” In the firmament, the sun soared back to life in fully restored splendor, celebrating Jesus’ long-awaited victory, the end of our ages-long bondage to darkness! The earth blasted itself open by an earthquake so powerful the rocks split with holy laughter, graves cratered open, freeing long-buried saints from confinement and the temple curtain (60’ tall x 20’ wide x 4” thick – think about that!), barring the way to God’s presence to all but the high priests, was torn completely in two, from the top down to the bottom, forever opening up full and free access to the Father to the lowly, the lonely, the needy – to us! And here’s the part that cartwheels souls, somersaults hearts and pulls the Song up from lungs: because the Lamb has been declared worthy and because the Resurrection life vibrating in us is ‘in Him,’ (are you ready for this??) we, too, have been made worthy, adopted as co-heirs with Jesus, accepted in the Beloved, seen forever by the Father as covered by the blood of Jesus. (Check out 2 Corinthians 5:21, Colossians 1:12 if you doubt.) This feasting continues tomorrow at 10 AM. Hallelujah breakdowns allowed. And dancing. PD