The answer is: WHO 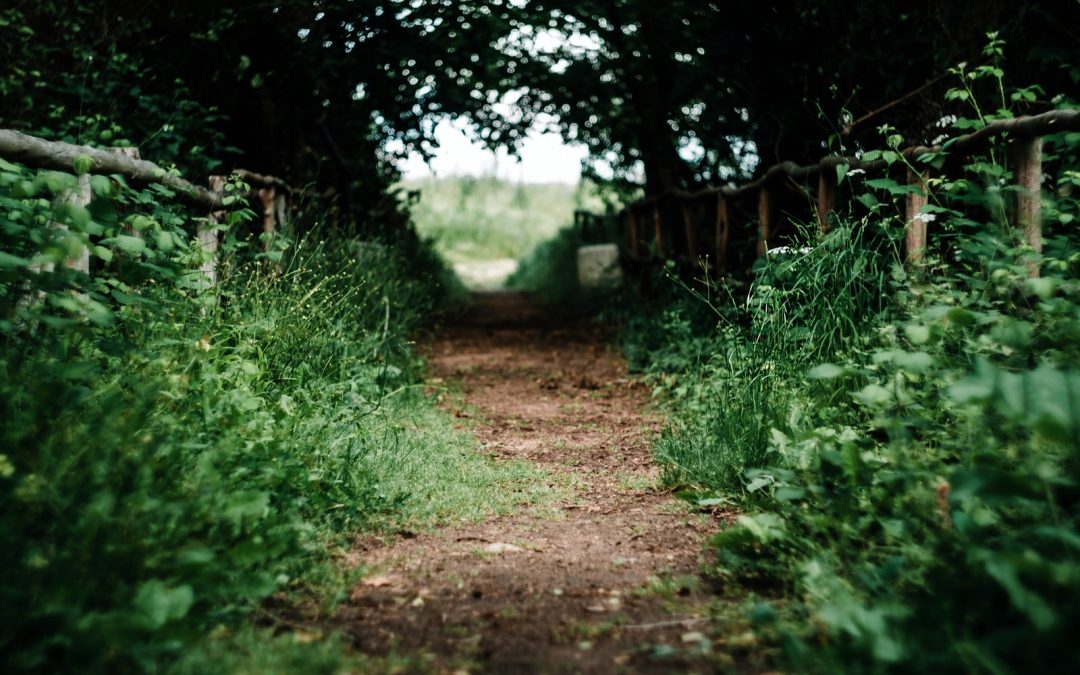 This will probably sound weird to you, but I sometimes find myself kind of jealous at the chaotic circumstances of Jesus’ disciples following the Resurrection. I mean, sure, last week was horrible, the worst, like a living nightmare. And once they encountered the alive-again Jesus their thinking ended up scrambled like this morning’s eggs. But strangely, it’s at that point my jealousy is aroused. For those guys, it was Jesus – or nothing. They found themselves without a Plan ‘B’ (God never needs one, but we tend to hold at least a ‘B’ if not a ‘C’ in reserve for fallback because, well, you never know, do you? Do you??). They had hit the proverbial wall and were forced to come to terms not only with the fact of the Resurrection but its implications for their futures; indeed, the future of their people, even the future of the rest of the world – the pagans, the Samaritans, the Gentiles! Nobody in the group could have simply returned to the fishing trade, blithely forgetting all they had seen and heard. That was out of the question. There was an ongoing sense of urgency demanding their full attention. Can’t you picture them sitting around in a circle, trying to clear their mental fog, sorting through their jumbled memories, how Jesus had explained his parables to them in private, the many times he had blurted out details of his impending death, his then-scandalous assertion about the temple being destroyed and his ability to rebuild it in three days? You see what I mean? This was heady stuff! Powerful! Non-negotiable! They had to figure this out or die. The air must have been thick with all that overheated gray matter. To have been there, in that room, in those days, with nothing else on the agenda but finding the Father’s heart, hearing Him, seeing Him, receiving His peace – doesn’t it make you jealous, too?

Here’s our problem, today. We are 2,000 years removed from that original intensity, that faith crisis, that ‘all or nothing’ scenario. We read the story, we preach, we remember, but too often only briefly as ‘normal’ life resumes with a vengeance, drowning all sense of immediacy, folding the centrality of Jesus in with the swirling concerns of the world. And in no time, we are, once again, weary, carrying a heavy burden, burned out on religion, needing to recover our lives, to learn his ways, to learn the unforced rhythms of grace, to discover that he’s gentle, humble, easy to please, to keep company with him, living freely and lightly (Matthew 11:28-30, my mashup of a few translations). Those first disciples, they had it made!*  PD