That’s so yesterday! And so today! 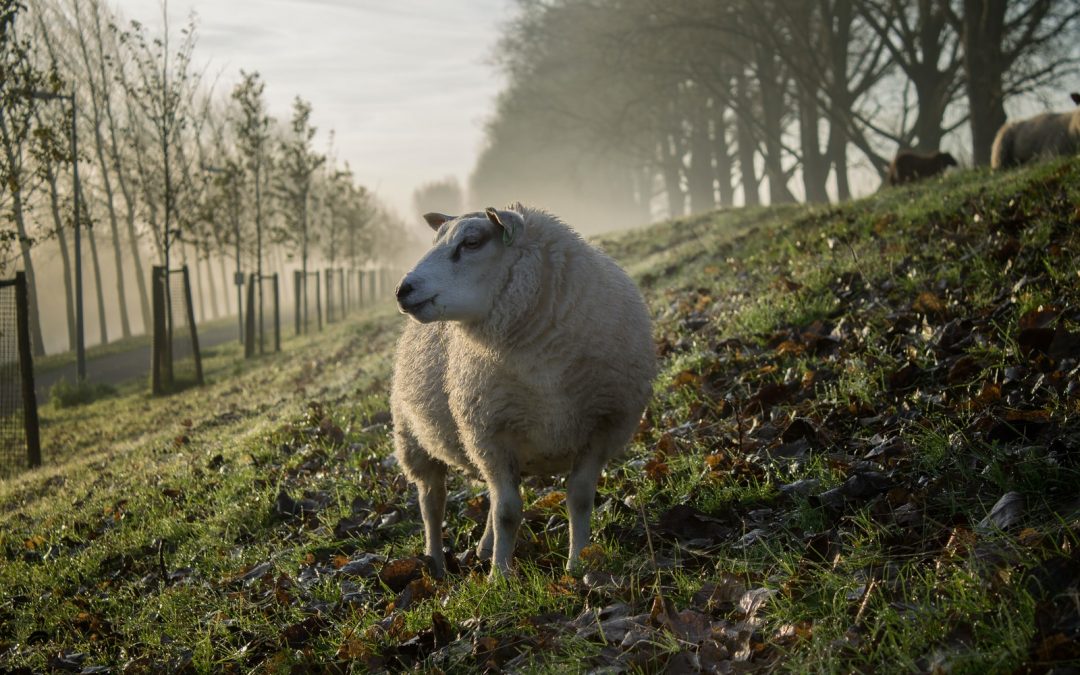 It’s about survival. Almost a survival of the fittest, like in jungles. The public ‘mood’ of our times is rough and ready, gritty, me-myself-and-I, perpetually offended, unmoored from pleasantness, mannerliness, outward shows of recognition of the existence (much less the dignity) of others. Words once in common, everyday usage like gentleness, kindness, caring, charity, meekness, are now passé, quaint, the vocabulary of we, the ancients. Another of those now, nearly-defunct words is compassion. In rare instances, the public may chance to step out from behind requisite protective barricades to display, if momentarily, a fuller dimension of thoughtfulness, a brief throwback to a former time, a former mien. The window for these sightings closes abruptly as the ‘new’ order resumes its supremacy. And the world presses hard to ensure that all citizens kowtow to this solidly-in-place regime.

In the midst of this mighty societal pressure shines Jesus’ example of Kingdom citizenship: a wholly compassionate mindfulness. “Whenever crowds came to him, he had compassion for them because they were so deeply distraught, malaised, and heartbroken. They seemed to him like lost sheep with a shepherd. Jesus understood what an awesome task was before him, so he said to his disciples, ‘The harvest is plentiful but the workers are few. Ask the Lord of the harvest to send more workers into his harvest field.’” Matthew 9:36-38, VOICE. Those coming to Jesus in those days are described by Matthew as ‘deeply distraught, malaised, heartbroken.’ Today, multitudes in the advanced societies of the West are socialized to mask, sometimes with enormous effort, and even greater personal detriment, their distress, malaise and brokenness of heart. With those conditions ‘hidden,’ what erupts is ferocious anger, clinical depression, addictions, anti-social behaviors, and other destructive tendencies. And yet, Jesus continues to urge us to be a countercultural, peculiar people, calling forth our compassions in response to this grievous situation, the grieved people all around us. The prophet Jeremiah reminds us that the Lord’s compassions never run out as they are made fresh for us every morning. His faithfulnesses never end. (Jer. 31) Hence, we are commissioned, and provisioned, to pay forward the gifts of salvation received from our generous heavenly Father. Don’t you feel his old-fashioned softening even now?  PD