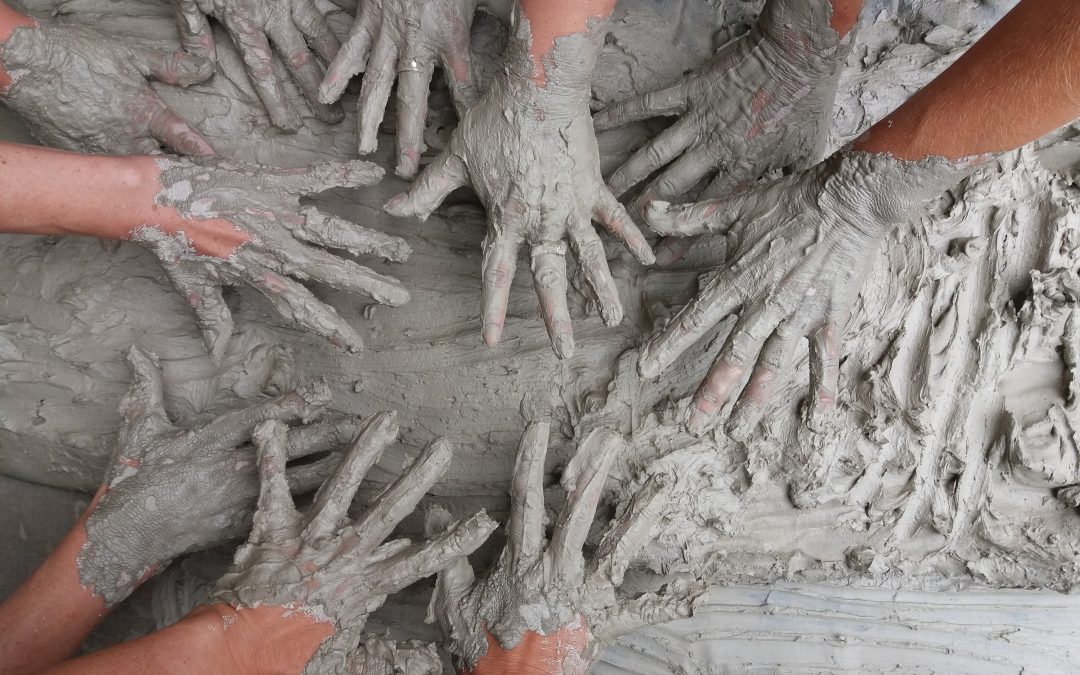 It’s a struggle sometimes to get the words right when describing certain feelings or events or places. When the girl you love says the all-important, “Yes!” telling somebody how you felt, well, it ain’t easy to condense it into mere words. (right, guys?) When the baby is born, the miracle of new life you’ve created leaves you partially tongue-tied, weepy-eyed and at a loss for words. A sunrise or sunset can do it, too. A fantastic vacation can be detailed adequately only by pictures or video – even then. I think back (way back!) to Music Appreciation class. We would listen to a piece of classical music to which we were required to respond with our impressions. We were strictly forbidden to say, “I liked it.” or “I didn’t like it.” We had to scrounge around in wherever vocabulary is stored to come up with fuller, more informed, more musically sensitive feedback. Our professor had draconian standards and was well-known for intolerance of any of his students being flippant with his subject matter. Admittedly, we occasionally ‘waxed eloquent’ a la winemakers describing their wines (notes of hibiscus and cinnamon, overlayed with a hint of smoke, finishing with a long, smooth run of crushed, peppered strawberries and velvety tannins). Charade discovered, he would level the accusation, in all sternness, that we were merely waxing elephants. (we were not to respond with laughter at this point.)

During the disciples’ three-year, madcap adventure running after Jesus, one overwhelming event preceded another, to the point these fishermen most likely, if secretly, hoped things would eventually get back to normal. (can you relate?) I can sympathize with their feeble attempts to ‘get’ all that Jesus had taught them especially about the otherworldly reality and workings of the Kingdom of Heaven. Loosely borrowing from C.S. Lewis, the guys couldn’t fully grasp that concept, because they were like children who had learned to be content to go on making mud pies in the alley, incapable of imagining a holiday at the seashore. In the fifty-day span after the Resurrection, Jesus was determined to have the lights finally go on, to see them swell with excitement, to hear them give sufficient feedback to show that they had begun to ‘own’ the truth he was sharing with them. I wonder if we, too, truly ‘get’ what Jesus was saying about the riches and the glories of his Father’s Kingdom. I wonder if we’ve come to accept mud pies and alleys, not really daring to believe the full and soaring wonder of what is available to us right now, today. I wonder if taking another look see into Jesus’ teachings could turn the lights on again for us, could fill us up with Holy Spirit enthusiasm, could enthrall us with hopes of getting in on some of that ongoing, madcap adventure. That’s tomorrow, 10 AM.  PD