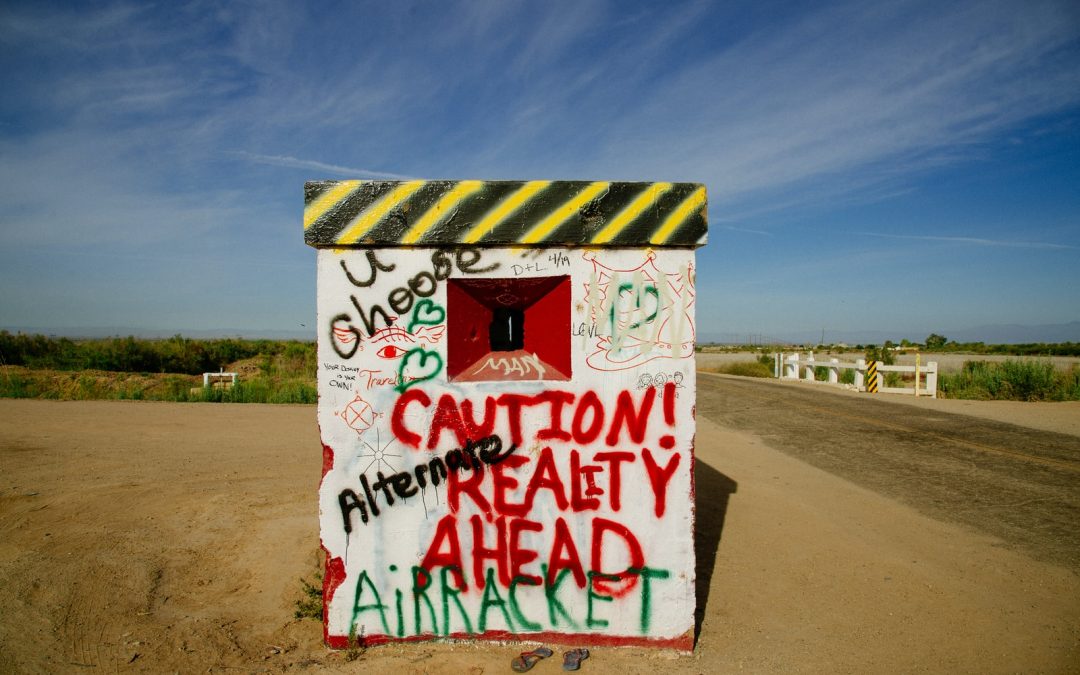 In a comic strip this week (yes, another one!) two young boys were waxing philosophical, recounting their summer, celebrating the amazing adventures they had had, the success of which were measured by the number of trips to the Emergency Room. In the final frame, joyful reminiscences over, with drooping shoulders and wounded puppydog faces, they lamented how painful it would be going back to school!

At a traffic light yesterday, I was behind a black SUV with a sizably crumpled rear driver side with missing tail light. In the middle of the carnage, a sticker announced: Life is Good! My weird sense of humor took me to imagining the driver affixing the cheery message post-accident, letting everyone know it took more than a bashed-in rear end to take away his joy. Then I thought, maybe it was there before he backed into the police cruiser and he maintained his overcomer’s life philosophy as expressed in that pithy slogan, despite the circumstances.

Frank Sinatra, in his inimitable style, crooned about his own approach of life’s vicissitudes, and whether or not we agreed with him, some of us still join in with gusto on the title phrase. Here’s the earworm.  If you’re feeling artistic, maybe you could re-write the last stanza, the one about July, perhaps with less fatalism and a healthy dose of hope.

Jesus reassured his disciples with this dose of reality: “ .  .  . in this unbelieving world you will experience trouble and sorrows, but you must be courageous, for I have conquered the world!” John 16:33, TPT. (A note at the bottom of the page in my Bible says: Jesus has taken away the power of this world to defeat us and has conquered it for us. Peace is resting in his victory.) Note that Jesus says we will experience these things (they’re inevitable) and that we must be courageous (our choice). Jesus’ use of ‘have conquered’ is the Present Perfect tense, meaning ‘a fully accomplished act whose effects are ongoing’ (his gift to us). As we forge a life philosophy, a worldview, these words of Jesus are pivotal. When we encounter the foretold trouble and sorrows, recalling his prophetic declaration of ultimate conquering enables us to re-frame, re-direct, re-envision, away from ‘Woe is me!’ or ‘Why me?’ or similar/worse, to bursting with joy-filled expressions of grateful praise, maybe even spontaneous singing(!) to the One who has already written the final chapter of our story.  psst  It’s a really, really, really, good ending that goes on forever!  PD