Thanks for the Memories! 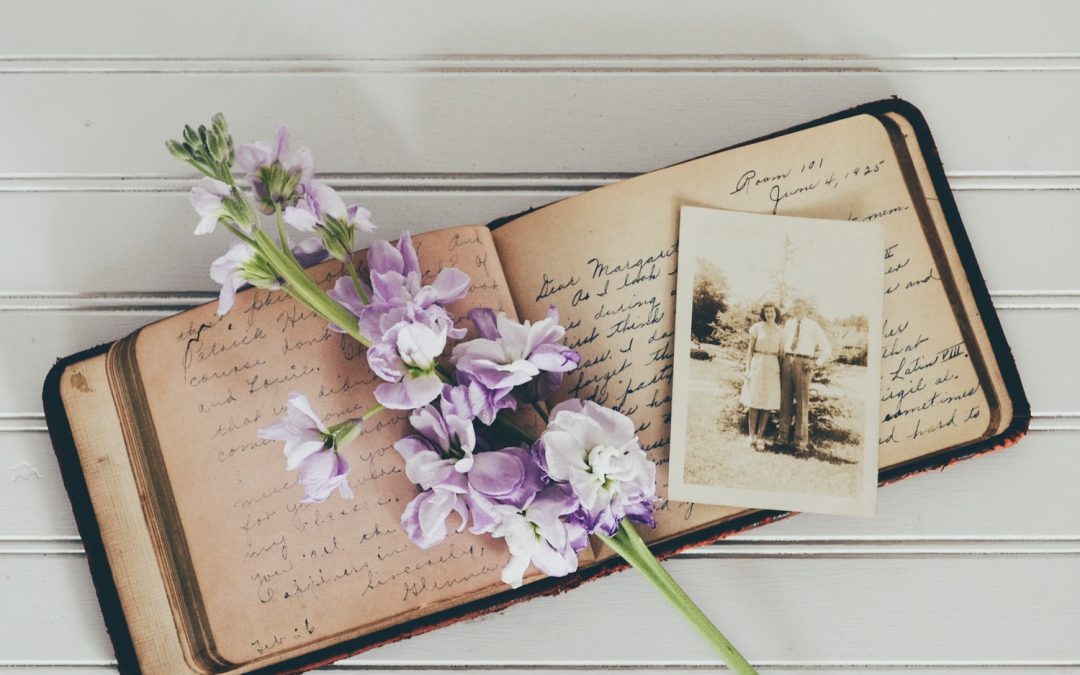 Yesterday morning at the gym, while doing some warm-up stretches, I was the casual observer of three young 30-something guys setting up their morning workout circuit – 4 rounds of: 45 seconds of jump rope, 45 seconds of planks, 45 seconds of jump-squats and 45 seconds of the stair-stepper machine. To just listen to the groaning and watch the grimacing, one would have thought they were being punished for going AWOL. But they had established this grueling routine by themselves, for themselves. Admittedly, some of what I saw and heard was banter and theatrics, but it was, nonetheless, a rugged, sweaty-faced regime (and not my idea of a good time!) and they were truly pushing their limits physically. Later, as they were walking away, they were continuing their self-congratulatory, good-natured trash talking and backslapping (It’s a guy thing, ladies, a mysterious genetic predisposition).

In much the same way, our efforts to establish a three-times-a-day ‘gratitude’ routine, push some limits, stretch some boundaries. And who knew how difficult it would be to stay focused during those five-minute spots? I mean, I can wool-gather and daydream and rabbit trail with the best. It’s like I start with the memory itself, but then it’s like a door swings open to a vast continent of related and partially related and completely unrelated, situations and people and places. A couple of times I’ve had to look back at my list to recall my starting point! But I’m sure you are having much greater initial success than I. Despite the brain snarls and thought balloons and stargazing, I remain convinced that this is a valuable exercise and will persevere, with you all right beside me, . To my great delight, I’ve just learned that the Mayor of Newport News has declared, for the month of November, an ATTITUDE OF GRATITUDE Campaign, providing residents with yard signs on which they can print the object of their gratitude, displaying them on their lawns. There’s even a contest, with prizes, for residents to submit one-minute gratitude videos.  I hope this idea goes viral!*Likewise, I hope our gratitude obsession grows and becomes a worldwide phenomenon. After all, Jesus gave twelve very ordinary guys an assignment, and, with all their considerable vagabonding and adventures in missing the point, they kept returning to the main point again and again, successfully passing it off to the next generations. That same assignment continues two thousand years later. And now it’s our turn to build us some gratitude muscle, filling our joy tanks to overflowing and letting it splash out onto all unsuspecting, casual observers. This could be some sneaky-cool fun!  PD