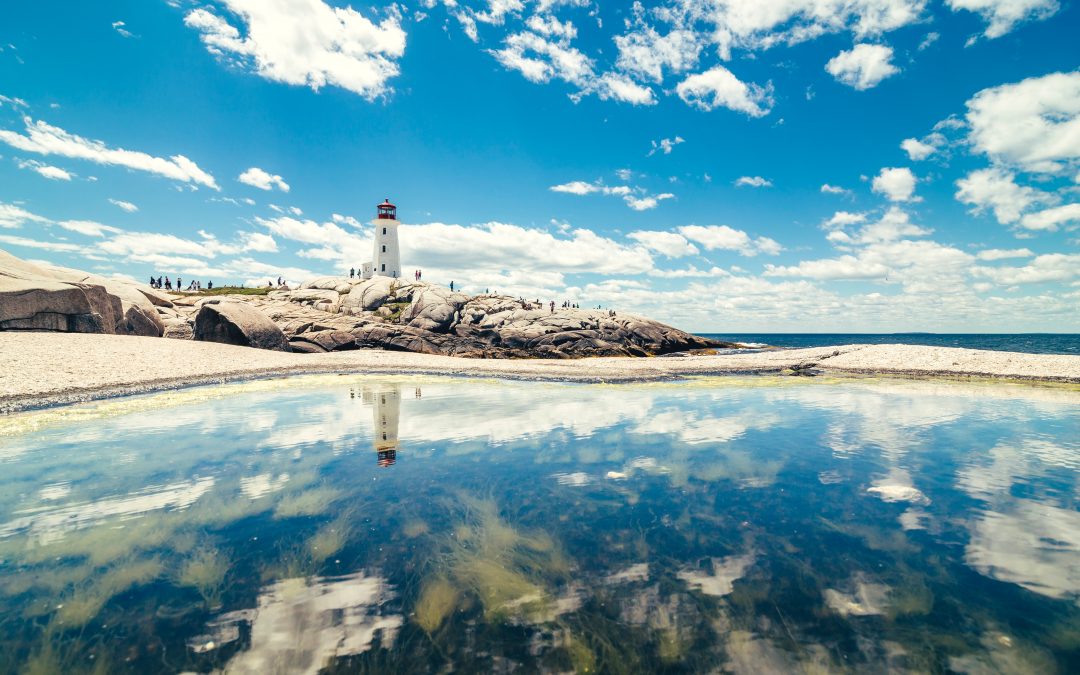 As a lifetime Easterner, big water, aka the Atlantic Ocean, always lay to the east. Driving to the beach was always to the east. East meant, simply, toward the water. Even with my wanting sense of direction, that was fairly firmly established somewhere in my gray matter. The first time I visited California, I admit it was disorienting to think big water was to the west. Then, moving to France, where my much-loved, east-situated Atlantic Ocean was now on the west coast, I was further addled. I had to remind myself repeatedly that French sunrises were not as accessible over the Atlantic Ocean, but that sunsets at the beach were truly spectacular. Now, living back on the US eastern seaboard, I simply rely on my trusty GPS to get me to my destinations. (I do know how to get back home by myself, though.)

I think, for the disciples, this first week following Jesus’ resurrection was far more destabilizing than my east-west conundrum. The dashed hopes, the crushing finality of the previous seven days, watching as their Hero-Messiah-friend turned out to be on a totally different and bizarre mission than they had ever thought of – including allowing himself to be humiliated and brutally put to death. Then, of course, there was their own humiliation, abandoning Jesus in his most vulnerable moments, both in the Garden while he prayed, then, during that infamously darkened afternoon. Their world was torn apart along with their hearts until reports of an emptied grave shocked them into a mental scramble unlike anything they’d endured to that point, and they had witnessed some Kingdom events that they couldn’t yet describe! Later that same day, as their minds were reeling with the effort to grasp the wild and fearsome new ideas that were a-spin, the resurrected Jesus materialized in their securely locked room! I don’t know about you, but I can picture some big, brawny fishermen screaming like little girls, plastering themselves against a far wall (if they were still conscious) and gaping in terror and amazement. I don’t think there would initially have been any joy in that room, except for the women present who would have been weeping unashamedly and crush-hugging Jesus en masse. Jesus would have had to resuscitate the boys, and only then begin reorienting their hearts to this incomprehensible development. With recorded and translated Scripture abundantly available, and two millennia of church history equally at our disposal, hopefully we need less time to re-group before accepting Jesus’ yoke and setting out for those remotest places on earth. Now, are they to the east or to the west?  PD