Take a load off. Put your feet up. 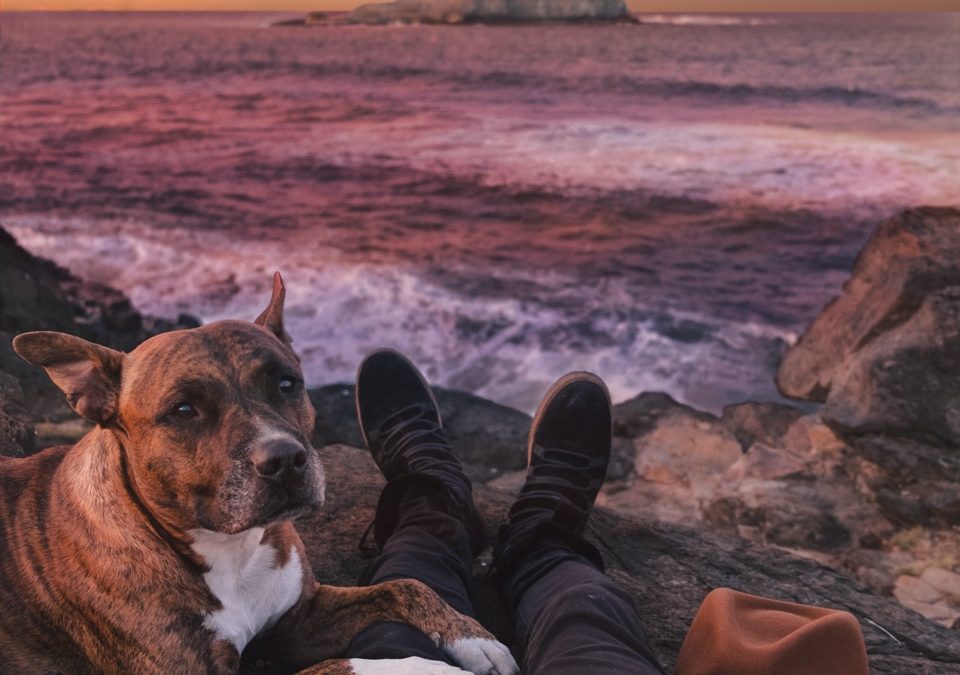 It’s easy to identify competitive types. They’re the ones on the highway who can’t tolerate another vehicle in front of them, so they are constantly shifting lanes to get ahead of the ‘Sunday drivers.’ They’re the ones who have to tell you they’ve sheared an hour off their travel time – and have been waiting for you to show up! They’re the ones who scream at their televisions in frustration at every bungled play, and in victory at every win. They’re that parent. They’re the ones who salivate at the very thought of a long, drawn out nail biter during a playoff, thoroughly into the delicious, tense energy. Unless their team loses, at which point you, if in close enough proximity, may become an airborne expression of their emotional overload. They’re the ones who eagerly buy that new exercise bike that comes with an on-screen trainer yelling at you to try harder, to keep going, to push, push, push! I say ‘they’ because they and I are obviously not of the same species.

I do understand that Paul says we should run the race in such a way as to win the prize (1 Corinthians 9). At first glance, these verses remind me of health and fitness classes back when I was in school. They were my nemesis! (true confession: my favorite times were when the teacher didn’t show up and class was cancelled.) I find armchair comfort, though, in seeing Paul’s exhortation as an analogy; that we each have our own race/journey which is to be run/lived with perseverance, keeping our eye on the goal of Christlikeness. A poster at our local gym says, “It’s not the speed, it’s the distance.” (I totally love whoever said that!) Scripturally, we are each just doing a victory lap in the glow of Jesus’ once-for-all crossing of the finish line. We get to bask in the enthusiastic applause of ‘a great cloud of witnesses’ peering over the ramparts of heaven, cheering us on. There’s no losing! No failing! There’s no competition! At the end of our individual, completed journeys, there’s only the sheer, vicarious pleasure of hearing those words: Bravo! Come in and enjoy your rest! (a PD adaptation) And if there’s a game on, you’ll find me by the pool.  PD