Singing? Is That Singing? 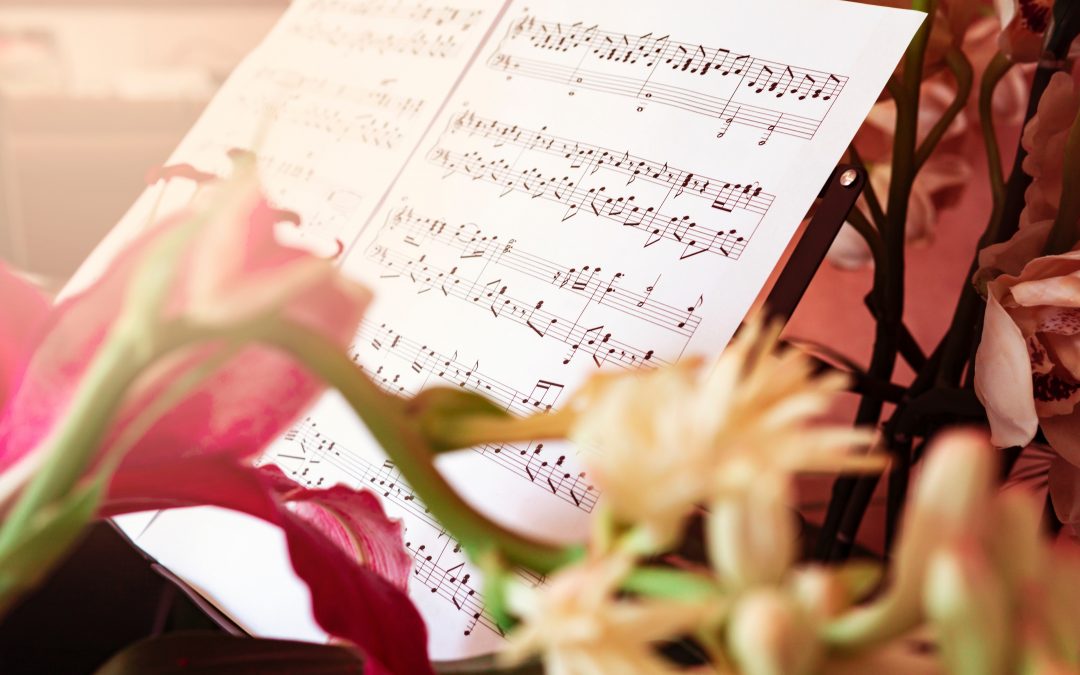 I can see it now – the headlines in the Garden of Eden Tribune: Serpent Seduction results in Innocence Interrupted. The article reads: “Yesterday, when the sun reached its peak in the cloud-free sky, the birds and the animals reported a change in the air, something foreign-feeling, like a sudden nighttime temperature at noon and an odor on the breeze that was unrecognizable, off-putting. Something else, too, a strange, discomforting, unnamable sensation. The entire garden seemed impacted by this occurrence, this sudden non-presence, this uncovering, this absence, this breaking. The two gardeners were nowhere to be found and, for the first time ever, they failed to respond to all the calls the birds and animals made to them. Later, at nightfall, the atmosphere throughout the garden felt hostile, birthing new, unwelcome, emotions: fear, a lack of safety, suspicion. The situation is begin investigated by the Master Designer/Gardener.”

Travel in time with me from that day to February 18, 2021. Interrupted innocence has become a perpetual, global pandemic. All peoples and cultures are fatally infected. Medical researchers and scientists and psychiatrists continue to offer their best analyses, yet the plague continues. Wikipedia has exhausted all its sources, as has Google. Social media is glutted with charlatans. Talk show hosts recommend the latest cure-all diet, or the purchase of a bigger McMansion. Political figures are so obsessed with assailing their fellows across the aisle they have no time to offer anything close to a solution. And there, behind all the furious storm of wide-flung opinion, stands the Master Designer/Gardener, having, long ago, fully investigated the situation and presented the sole cure: His own Son/Suffering Servant, willing to step in as the Innocence Restorer/Redeemer. And behind him stands the church with all the tools needed to heal the ages-long wounds of the interrupted innocence of fallen humanity. And the Son still sings His song of invitation. Will you join me in listening for it during these forty days? PD