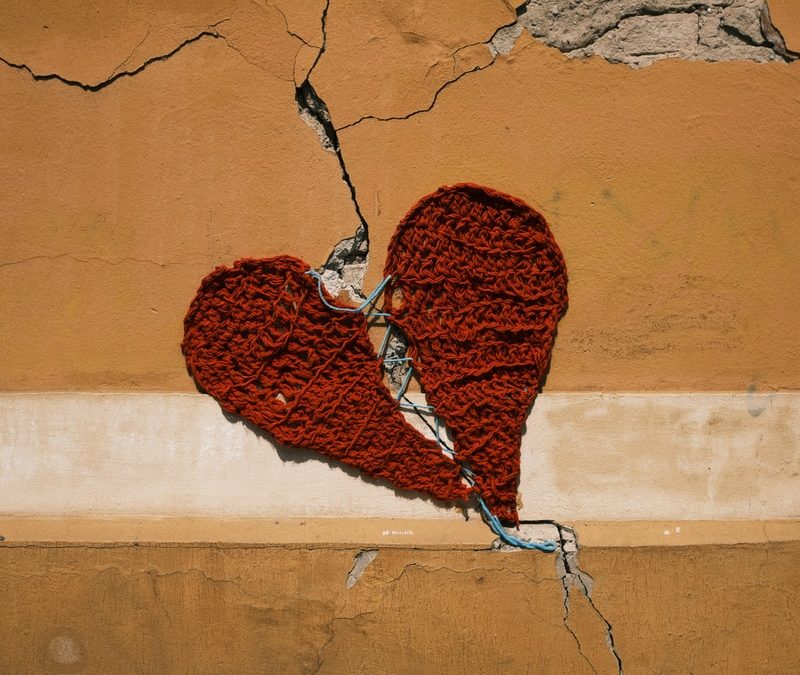 I grew up in a strictly no-pets household. My father wouldn’t tolerate one anywhere around our 25-acre property. My mother wouldn’t stand for one to be in her house. That pretty much took care of that issue. My sister, Faye, despite the odds, became a dog mom, the sole animal lover of our family (once, while back home visiting as an adult, she sneakily attempted to foist a completely adorable, wriggling-all-over, rescue puppy on my poor, unsuspecting, now-widowed, mother. Suffice it to say, when the plot was revealed, there were words of high dudgeon and said animal was returned from whence he came.) My sister’s series of four-legged children over these many years, have all been rescues from one source or another. Her current two fur babies are each 70-90 pounds, and they think they are lap dogs! It does make for hilarious picture-taking as she is almost not visible underneath one of her boys who is always mugging for the camera. These two also do not appreciate going outside in cold weather, being mighty reluctant to set their dainty paws down on frozen turf. That’s unfortunate, since they live in Newfoundland, Canada! Years ago, another of her adoptions, a dachshund mix, had evidently been abused in his earliest days (he was only about 8 months old when she got him). He cried at loud noises, sudden movements, even boisterous laughter. When he saw a man with glasses and a beard, he visibly shook, whimpered pathetically, and searched for a safe hiding place. In all the years of lavish love and affection from my sister, he never overcame his original fears. Even held in her arms when a man approached, he would nuzzle into her armpit for protection. It was heartbreaking for my sister who had hoped that she could help him heal and have him live securely under her watch. It was not to be. Although elderly when he died, the breakthrough never came.

It isn’t only to animals that abuse happens. We humans are all born sin-abused, inheritors of a fallen nature, with shattered God images, rebels in miniature. Once rescued by the love of God, adopted into his Divine Community of Love, the Trinity, the healing from our earlier traumas can begin. Scripture, that amazing Love Story of God searching and calling out to his lost children, is rife with testimony after testimony of God’s faithfulness, His forgiveness, His restorations, His provision, His constantly doting behavior. We read about it. We sing about it. We give thanks and praise for it in prayer. We listen to endless sermons about it. And yet. And yet! That original sin wound is sometimes excruciatingly painful to break free of, to understand that it is more a matter of laying it down than warring against. It must be heartbreaking for the Father to see his kids laboring under a crushing burden He has already paid for, in full, in Jesus. What’s worse, we are to be the announcers of His freedom to all sin-captives, to all those who are lost, but we can’t announce it genuinely when we allow our pasts to keep crippling us, keep triggering us, keep paralyzing us. The Song is still being sung, still inviting, still wooing. I still want to offer up my ageing, somewhat creaky, tenor voice to the Song! I don’t want the Stones crying out in my place! Not with so many still waiting!  PD