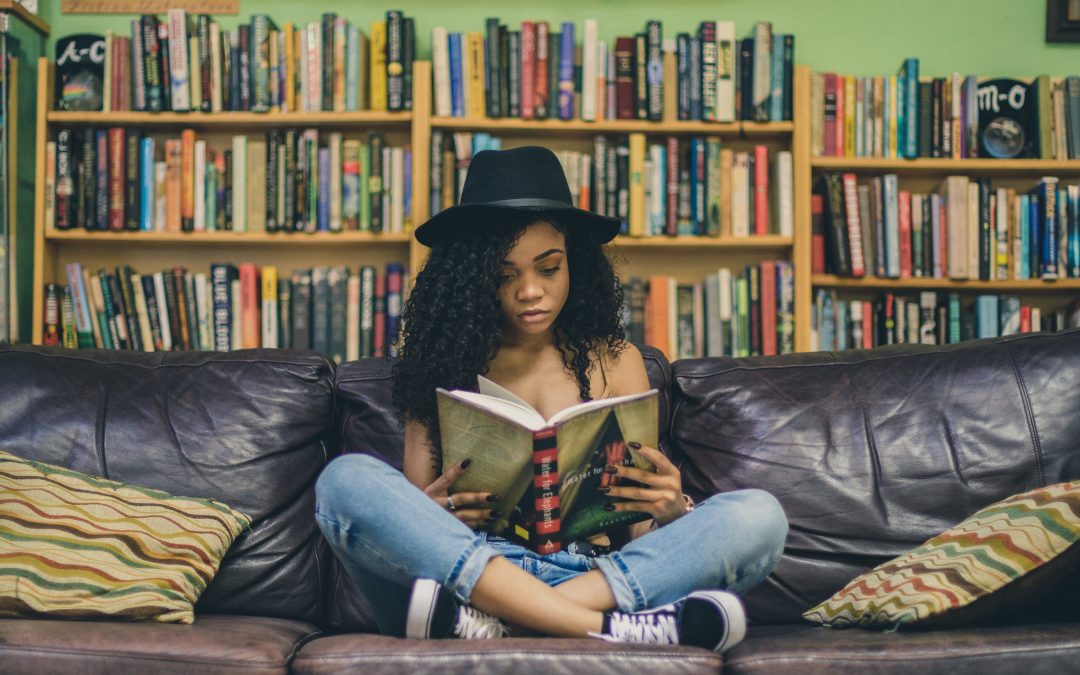 It’s mesmerizing the diversity in languages, cultures, traditions, and religions in our world. As we begin travel again soon (hopefully!) we may not only encounter some of these uniquenesses, we may also find ourselves guilty of transgressing some rigidly-observed practices, things one might never consider to be an issue. Could wearing a certain color be offensive? Could not removing your shoes before entering a home be offensive? Could paying a bill using your left hand be offensive? Could sipping an offered vodka be offensive? Could shaking someone’s hand be misinterpreted? Smiling in public? Could tipping in a restaurant be an insult? These concerns, and many more, are addressed for business teams working cross-culturally, for government ambassadors meeting with other governmental dignitaries (what type of greeting, direct eye contact or not, to cross or not cross legs, the appropriate gift to offer, etc.) Much unintentional offense has occurred, especially with tourists who fail to understand the differences between their home cultures and the culture they are visiting. An interesting read is Erin Meyer’s Culture Map, which includes some hilarious, some cringeworthy, some heartbreaking, stories that illustrate this.

God’s Kingdom, too, has a set of values which are strange, seemingly backward, inefficient, and just plain questionable – to our Western thinking, that is. But we are now citizens of his Kingdom and it is advisable to be acquainted with how it operates. Jesus’ disciples, those early twelve, were needing some of that training. They may have known the phrase, “When in Rome, do as the Romans do.” but they may have needed some help getting at the details. They had heard Jesus explain that the last would be first and the first, last. That the one who would lead should be the servant of all. That it’s better to stay like little children. That the Kingdom was slow, but sure, imperceptible at the beginning but ending up large enough to provide shelter for many. That the Kingdom’s chosen were unlike the world’s chosen. That a pure heart was of greater worth than a mighty army. And they couldn’t fathom it.  Or, more accurately, maybe they just didn’t like the oddness of it. Maybe we don’t like it much either. Maybe we think we could help Jesus out with his mission, improve on it, get it done faster, much like the disciples did. Or maybe we just need to read the Book. It might improve our ‘ambassadoring.’ Can’t wait to delve further tomorrow at 10 AM.   PD