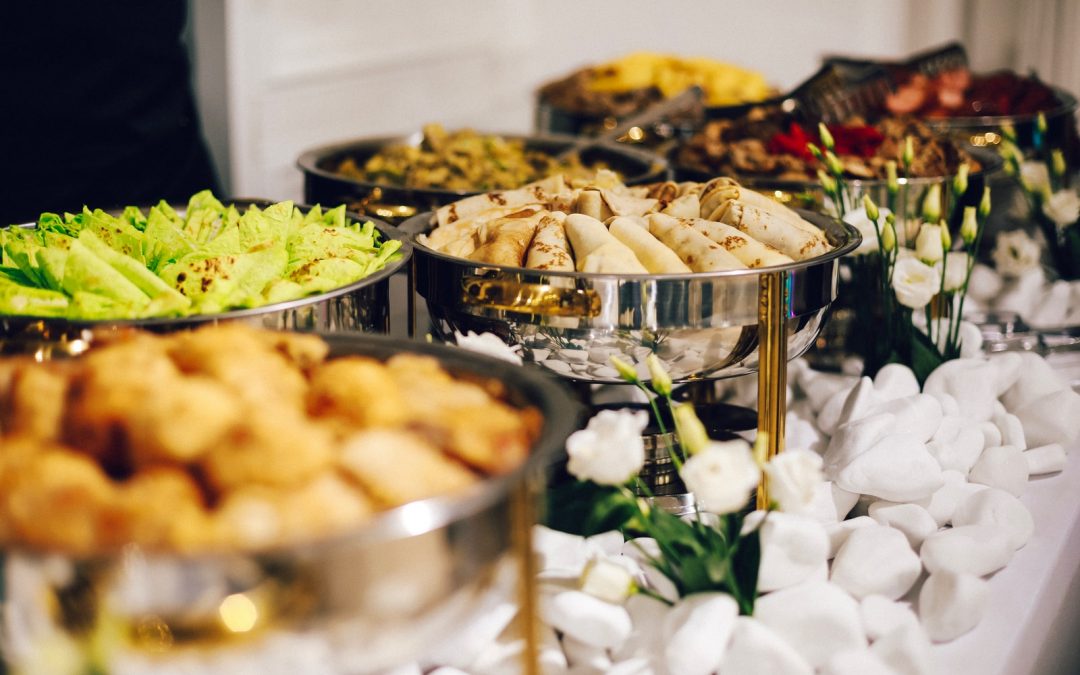 A Definition of insanity: doing the same thing over and over again, while expecting different results.

Of course, no reader of this note is insane. Of course not! Perish the thought! Who could even think such a thing? And yet, do we have a high tolerance level of one who lies to us? Repeatedly? How long is it before we part company, having been ‘used’ multiple times? For example, in years past, in conversation with a group of area pastors, one colleague would share the sad plight of a visitor to their church, and another would speak up, saying that person had been to their church, too. Soon, there would be five or six pastors admitting that they had received the same story at their church. Each one had given the requested resources, but each time, the storyteller sobbed that no other pastor had ever helped them! Or, a young lady who came to our church on three separate occasions with the same wild scenario: her apartment had a fire which left her and her son homeless. Three times! (methinks I must have appeared extra gullible). One gentleman would show up right before church service on Sunday mornings, claiming he needed money to buy food for his grandson. When asked to wait until after the service, he abruptly left (I later learned he moved on up the road to ‘visit’ other churches.) When you see panhandlers ending their ‘shift,’ handing off their ragged piece of cardboard to the next shift worker before climbing into a fancy car and being driven away, it raises an eyebrow or three. Compassion and honest evaluation often conflict.

Accompanying us on our journey to the Father’s heart there is a storehouse and distributor of Lies and a Storehouse and Distributor of Truth. One, the accuser of sincere believers everywhere, is on a mission to steal, slaughter, and destroy us. The Other has come to give us everything in abundance, more than we expect – life in its fullness until we overflow! (John 10, TPT).  The first was exposed by Jesus, called out for his treachery. Jesus, when all was said and done, had no one who could find fault with him, no one who could justly accuse him of any wrongdoing, any blasphemy, any reason he should be crucified. Satan, that foul pit of deceit and decay, is a toothless lion left with merely a vestige roar of intimidation. Jesus, now seated in victorious majesty at the right hand of the Father, wearing the Name that is Above every Name, is our Holy Advocate in sync with the Holy Spirit on our behalf. One oozes seeping, stinking death. The Other heaps Grace upon Grace. One is forever condemned by the Justice of the Holy One. The other reigns in Grace and Glory for all eternity. The one spews vitriol and discord and terror. The Other joyfully invites us to A Wedding Banquet. Choose you this day .  .  .? The ‘choosing’ seems like a no-brainer to me. What say you?  PD