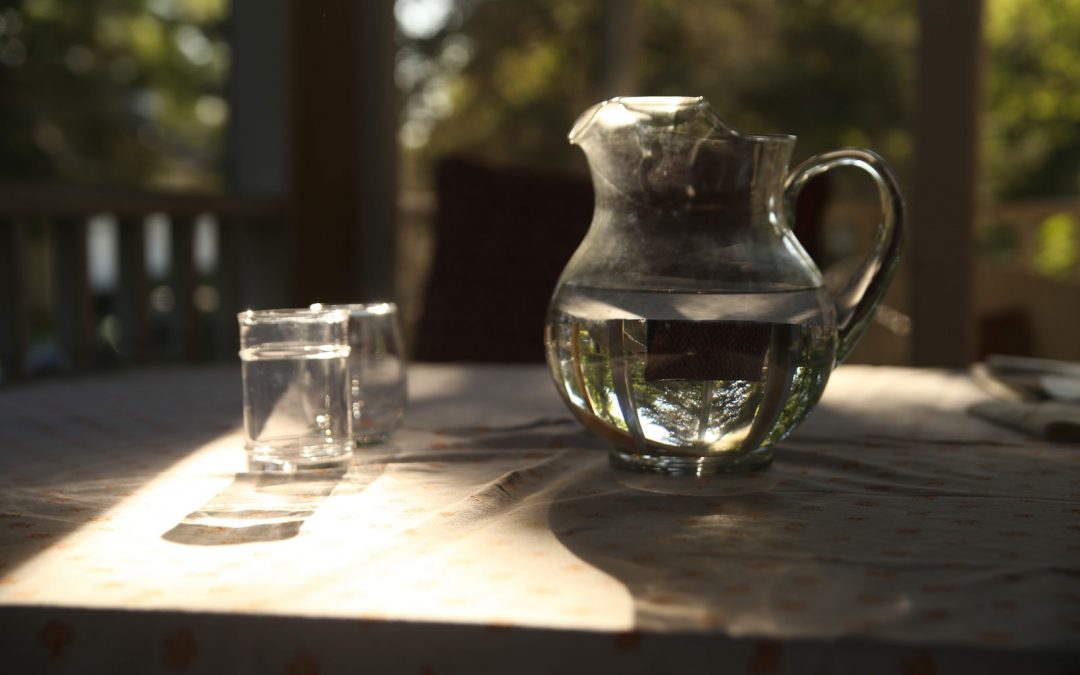 Long before fidget-spinners came on the scene to calm the brain activity of the world’s hyperactive population, there were parents repeatedly insisting, in total futility: “Be still!” (it was likely one of those same parents who invited the miracle toy.) For hyper children, quiet places like churches and doctors’ waiting rooms, are irresistible invitations to spontaneous escapades into the land of imagination and adventure – which, of course, include battling dragons, being chased by flying squirrels, and the wearing of the requisite, red, superhero cape. As anyone can clearly understand, none of this is possible, even in dreamland, while remaining perfectly still! And certainly no malice was intended when that rack of hymnals went crashing to the floor from a kick aimed at that behemoth’s shin! Nor was the sweet little lady, waiting in the next chair, the target of the arms flung wide open in preparation for that dramatic take-off. (Sorry about your eye! Really!)  These flight maneuvers are often the stimulus of the afore-mentioned, crash-back-into-reality, directive.

God gets it. He has a lot of hyperactive children in His family. Always has. Back three millennia, when the Israelites were still learning how to ‘be’ in their relationship with Yahweh, there were prophets and kings, worship leaders and songwriters, providing useful tips and correctives. In particular, Psalm 46:10 sounds positively parental: “Be still, and know that I am God.” NIV. In TPT, it reads: ”Surrender your anxiety! Be silent and stop your striving and you will see that I am God.” Years ago, a young worship songwriter, who was part of a touring music group, had to take some time off to recuperate from the grueling schedule of the past several concert tours. She set, as a goal during the downtime, the writing of several new songs. Day after day, for weeks, she sat at her piano without penning a single note. Nothing would come. In frustration, she cried out to the Lord, asking Him, ‘Why?’ He lovingly directed her gaze to a glass and pitcher of water on the nearby table, and said, in effect, “Lauren, you are like that glass, running all around that table, demanding that the pitcher fill you up.” Then, the words from Psalm 46:10 – “Be still, and know that I am God. I can’t fill you when you are more pre-occupied with your writing than you are with me.” She broke into sobs, and within the hour, had written a powerful song with the psalmist’s verse as title. Here it is, now, as your own invitation.  PD