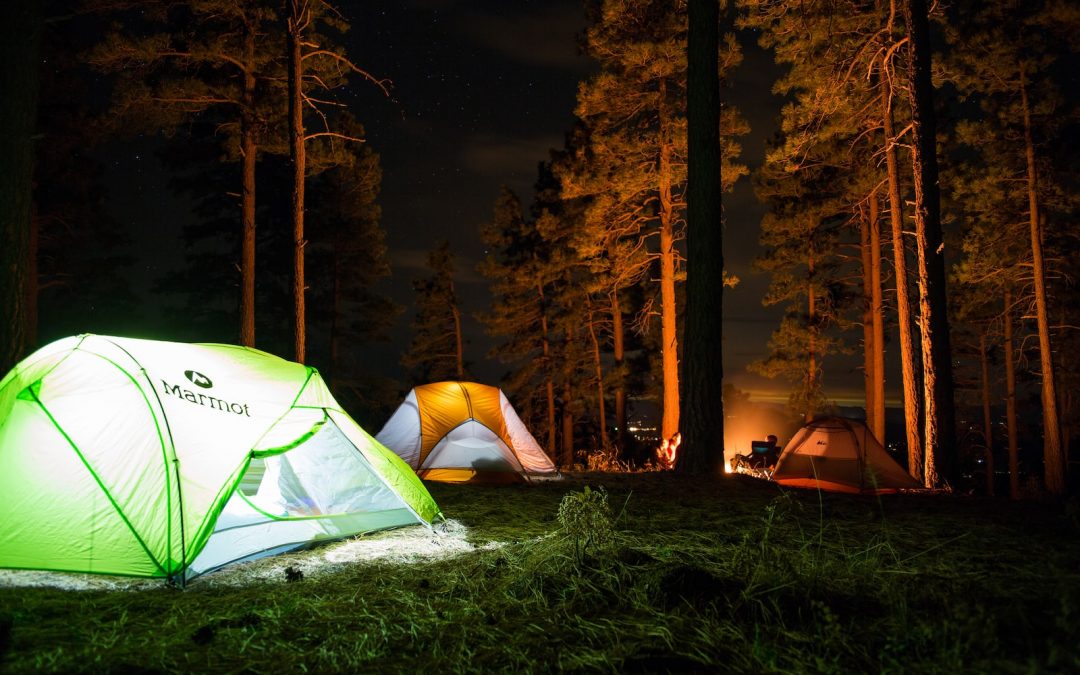 As it turns out, Camp Wildwood is aptly named. It was my first retreat at the church-sponsored facility and it was intriguing to be there after all the fun stories I’d heard. The check-in began at 3 PM and allowed plenty of time to find (just a tiny, twenty-minute challenge for my map-reading skills), and get situated in, my cabin. The clear autumn sunshine and slight chill in the air (think October in Canada) was invigorating and led to a hearty appetite for dinner. The dining hall was one half of the main building, so we only had to cross the entrance foyer of the huge, barn-like structure to arrive at the chapel where the plenary sessions would take place. After a well-presented teaching and social hour following, it was time to head for bed and this is when ‘it’ showed itself -my inexperienced-camper self. I was exhausted after a full day, so I left the snacks area early and stepped outside. Who turned out the lights?? It was pitch black! The sky was now overcast with no moonlight showing through the tall pines. I was quickly disoriented, having exited from a different side of the building from where I had entered. There were twelve identical cabins scattered throughout the densely forested property, with no trails leading to any of them. Earlier that afternoon, traipsing through the underbrush, ducking under branches, stepping over fallen tree limbs, and avoiding the two small streams running through the grounds, was simple enough, but now, weary and confused, I realized I had a problem (a problem that existed long before this moment but one which I was just now discovering). Had anyone told us to bring a flashlight? (This was many moons before cellphones with their own light source). In retrospect, it would have been an intelligent move to go back inside, confess my camping ignorance, and wait to go with one of the other guys to find my cabin. You know, hindsight has been said to be 100%. After several not-my-cabin adventures, I did manage to get to bed (without brushing my teeth, because that facility was at least 200 treacherous feet away! They would have to wait till morning). Whoever first said ignorance is bliss forgot to mention that it was also costly and often painful. Not knowing what you don’t know brings about some unfortunate, sometimes tragic, circumstances. I once heard the story of several motorists traveling along a dark country road, and being unaware that a bridge had washed out, drove into the abyss, plummeted into the river below, and were drowned. My ignorance earned me a few scrapes, a water-soaked foot, and a tad of embarrassment, but taught me a valuable life lesson or two along the way.

I’m thinking of what Jesus said to his disciples. I think he meant the Holy Spirit would give his friends clarity about all the things they didn’t know they didn’t know (what we call blind spots), leading them out of their ‘darkness’ and into the knowledge of the whole truth. We, too, can trust the Holy Spirit to be our guide, helping us see obstacles we are unseeing, helping us remove blinders we’ve not been aware of, helping us live in freedom and abundance this life we’ve been given – all of this, ours for the asking. He’d probably even remind us to take a flashlight the next time we go camping.  PD