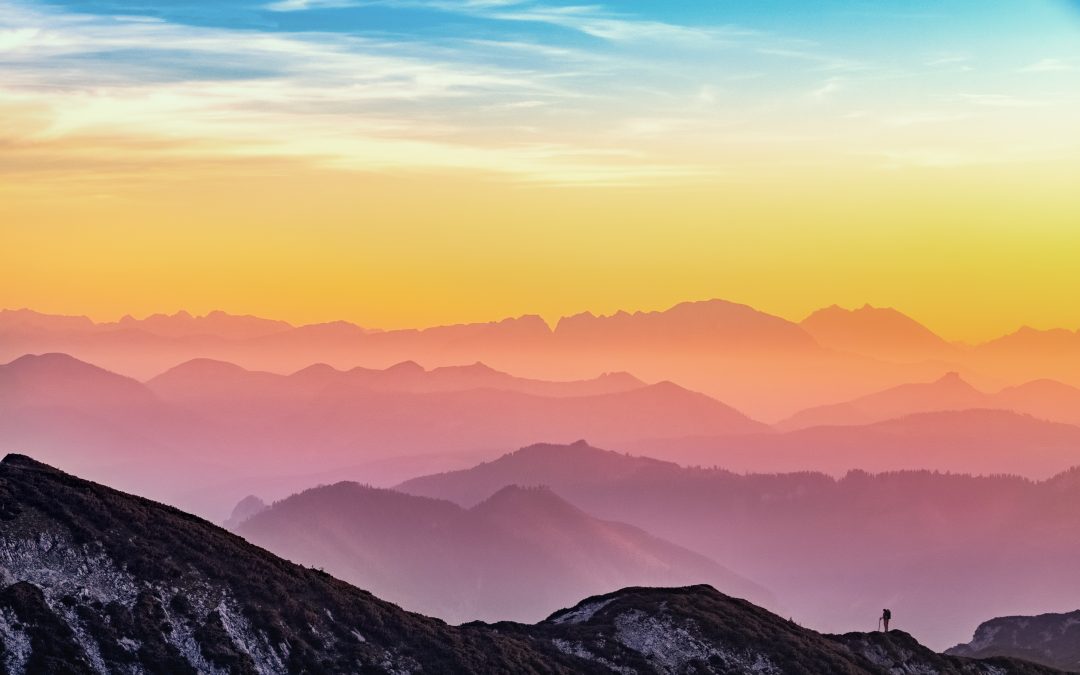 When Election Year rolls around in countries around the world, heavily politicized cultures begin to spasm, churn, and prognosticate about the eventual outcome and what it will mean. Extreme views run rampant. The vilifying of opponents is commonplace. Doomsday speeches abound. Candidates’ campaigns are rife with ugly, demeaning, mocking caricatures of their foes. As the ‘day’ approaches the publicity gets more clamorous, with all parties more desperate to decimate the character of the other.  Mudslinging is a ‘sport’ played by all. The winner is the conquering hero, the last man/woman standing, broadly beaming at their defeat of all others, thereby proving their fitness for the much sought-after position. (sigh – no, make that heavy sigh)

And so advanced the affairs of man in Jesus’ day, and not just in the world system, but, tragically, within religious circles. Much posturing and grandstanding was standard fare. Haughtiness, airs of superiority, disdain for all those considered ‘less than’ and anger-fueled legalism, guaranteed the ‘class’ divisions would be firmly cemented, with boundaries in place which were inviolable. Then, along comes Jesus with another way – another radical, unheard of, scandalously impossible-sounding way. Leaders, both public and religious, actually serving! Not serving themselves, but deferentially serving those they are called (elected) to serve! Softer voices. Open hearts and open hands. Showing leadership through ‘one-down-man-ship,’ even to the point of anonymously carrying out menial tasks as part and parcel of the job, expecting no kudos in return. And here’s the real kicker – this was to be not just a behavior but an attitude of the heart – sacrificial, willing to suffer, willing to go the distance, love!

That ‘kicker’ is still in play today. The Church has a mandate to call the lost to this Kingdom of Love which has called her into existence. It comprises binding up wounds, healing the sick, taking care of those in poverty, and best of all, proclaiming the Good News to all (and this includes making sure the ‘good’ is truly good – extending grace and forgiveness and mercy and longsuffering and gentleness and belonging – just as those things have been, and are being still, extended to us). Having just been treated to a glorious, picture postcard, red sunrise blazing over the mountains here in Virginia, I’m awed at the awareness of God’s faithfulness to renew his compassions every morning! May awe be yours in abundance today!  PD