No glass slipper, but there’s a Prince! 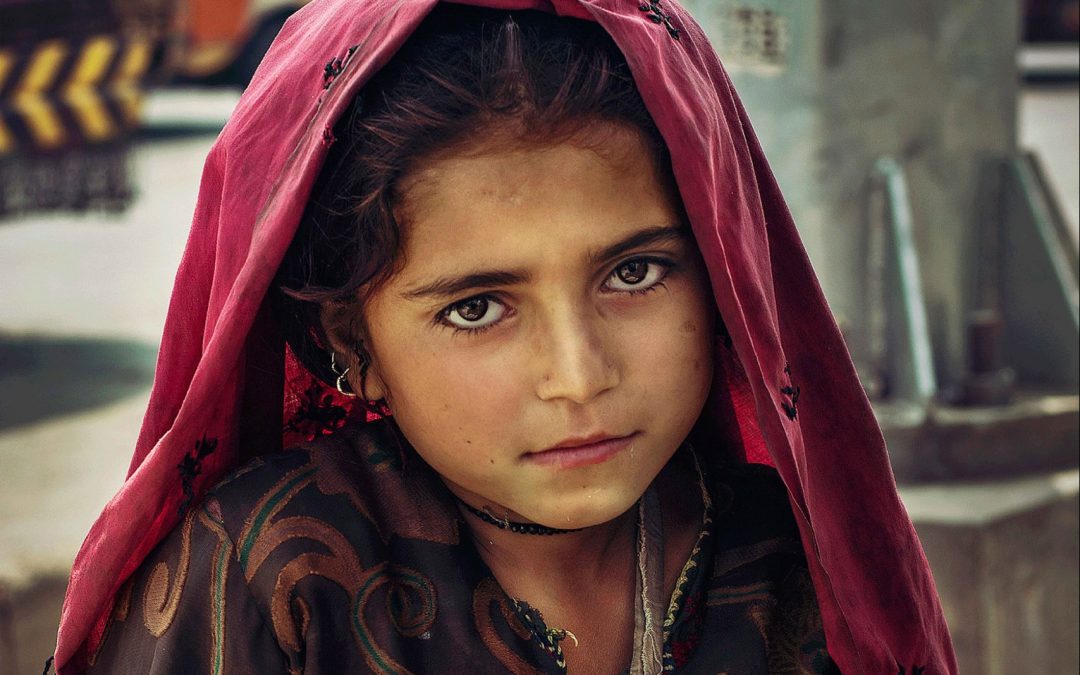 In 1697, Charles Perrault wrote ‘Cendrillon,’ a French fairy tale. Translated into English it became ‘Cinderella.’ It continues to be a popular storyline that has been adapted in over 400 vastly divergent versions. (The Brothers Grimm version, in 1812, called Aschenputtel, was particularly gruesome and made for staggeringly inappropriate bedtime reading for anyone desiring a restful night’s sleep. I’d stick with Perrault if I were you. His is the version we know best.) What makes fairy tales so enduringly cherished, I think, is that a story unabashedly fantastical breaks through the ho-hum boundaries of the known world into realms where unexpected events and people can thrive and do exploits and conquer – think the back of the wardrobe, past all those fur coats. There are endless heroes and villains and rags-to-riches scenarios played out in books and cartoons and comics and films and plays and operas, all transporting, firing imaginations, thrilling with wonder and excitement. Do you have a favorite, too?

The ‘Cinderella’ role, in many of the adapted re-tellings, is male, transformed from a person in obscurity or hardship or poverty into a gentleman of renown or ease or wealth. It’s here I see the connection to the Word and the Song we’ve been considering these past weeks. Think about it; the disciples Jesus called were rather like male versions of Cinderella: not educated, not particularly wise, not power hungry, not from nobility, not upwardly mobile, not attempting to draw attention to themselves, not rabblerousers, just hard-working, nose-to-the-grindstone, ordinary Joes, living their predictable lives in rural Judea. Until Jesus, that is! So, consider Peter, Andrew, James, John, these fishermen toiling away repairing and cleaning their nets. The Gospel writers maddeningly omit the juiciest details of their life-altering encounters with this new itinerant teacher/preacher, keeping Jesus always the main character of their writing. So, we’re left to imagine the thinking and feelings and discussions the new recruits must have had, if not with Jesus, certainly with their families and amongst themselves!  One thing is certain – the Song was loud and clear, even mesmerizing, causing them to just up and walk away from the only life they’d ever known, and into the yet-to-be-discovered, otherworldly atmosphere of this Jesus, his Kingdom, his Divinity, his Mission, all about to be famously shared with them!. As our British friends might say, Jesus was brilliant; his new followers were gobsmacked! Are we? Can’t wait to see y’all tomorrow at 10 AM.  PD