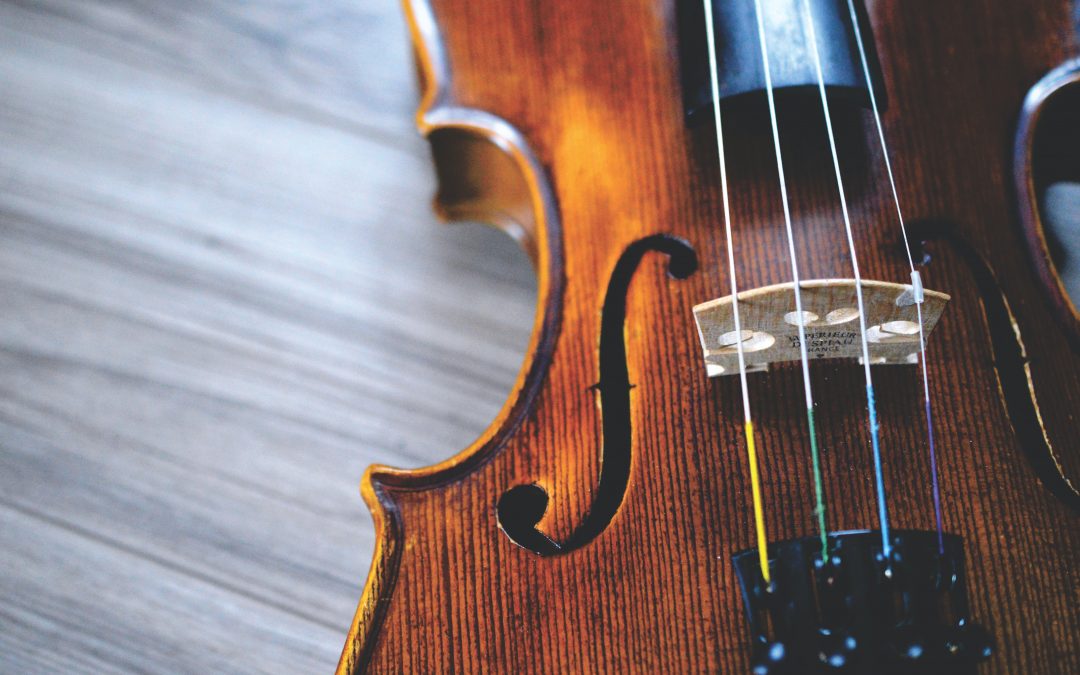 If I’m in a store (do you remember doing that back in the day?) there’s pretty much always background music being piped in to slow you up for a better, more in-depth appreciation of the presented wares and to make you subconsciously happy enough to come back again soon for another dose of subtle pleasure – and purchase. Well, on a scale of 1-10, I register those melodies at maybe a two. (Sue pings a ten every time). Once I’m back in the car, no matter the harmonic entertainment, it has flown off on its journey to oblivion. Sue, on the other hand, will have gotten an ear worm and will be rehearsing what she heard for the next several hours if not days.  I once mentioned the elderly lady in the breakfast aisle holding her selection in both hands and swaying and dipping, having a moment with her cereal. At first, I thought she might be having a mild seizure, then I realized she had momentarily left the store and was cutting a rug with her dance partner. Sensing this a sacred space, I waited at a respectful distance. Something about my ever-singing/humming wife and this dancing queen makes me a tad envious; their honest enjoyment, their ease at being transported, their ear attentive to their surroundings. I hope to increase my level of awareness during this season of Lent, not so much for supermarket recordings, but for what I’m paying attention to. Obviously, if I’m unaware of music entering my ears, I am giving attention to something else – but what? That’s what I have to work on. It’s probably the same phenomenon that happened one morning many years ago in Canada. I pulled into the church parking lot where I was part-time Music Director. Nobody was there yet! Not a vehicle in sight. It was weird because there would typically be a dozen or so cars by the time I got there. Then the light bulb  – this was Monday and I was supposed to be heading to college for classes! Guess who was not paying attention? Or at least not paying attention to what he should have been paying attention to! You see? I have a minor awareness issue. My goal, though, between now and April 4 is to hear a full and buffering-free livestream of God’s song of invitation, his love song that he sings over me. He’s singing over you, too! Do you hear it? PD