More to This than Meets the Eye 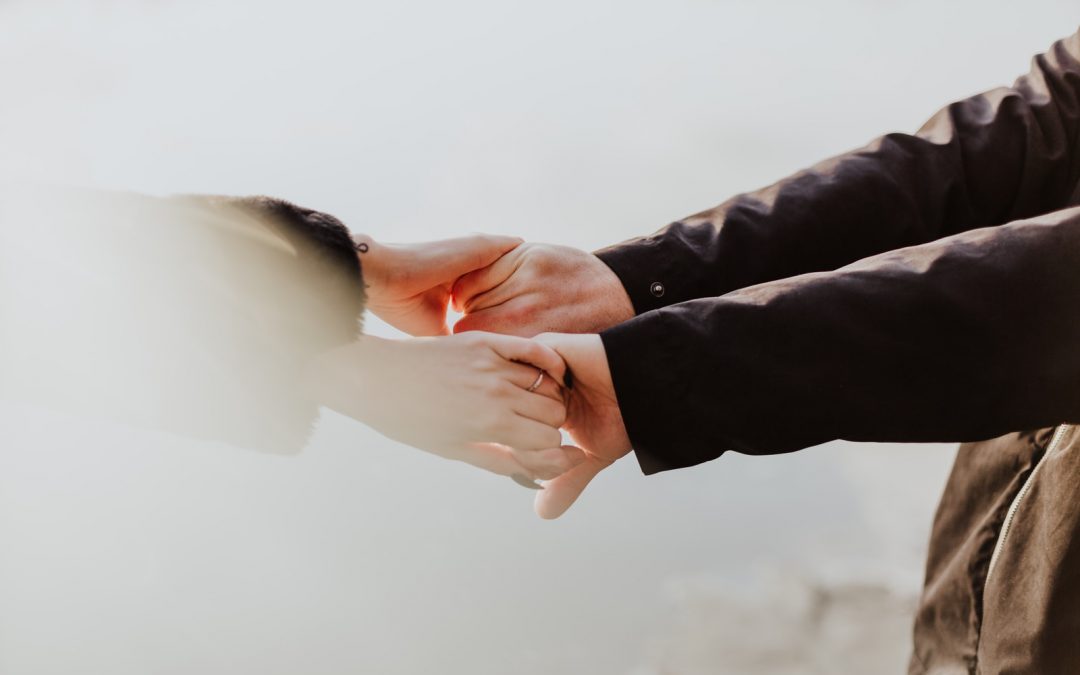 Our anniversary was approaching and all we knew was that we were to be ready and dressed up by 7:30 PM. More details would follow. The scheme was cooked up by friends at the school in France where we were installed as missionaries. We weren’t sure what to think about that evening. Normally a fairly unstuffy, laid-back group, the dress requirement had us a bit puzzled. I wondered if we weren’t being set up for something like a roast where we were the only ones not in t-shirts and shorts! And where we were going?? As the day drew closer, the mysterious comments, the sly looks, the keen sense that everyone but Sue and I was in on the open secret. Intrigue was mounting, to be sure. Then, just the day before the big ???? we were handed a note saying that a driver would pick us up (that was helpful since, one, we didn’t know where we were going, and two, we didn’t have a car). The day finally arrived, we followed orders and put on our dress togs. The doorbell rang, and there was our friend, Philippe – in shorts and a t-shirt, and a Cheshire cat grin on his face! His wife wasn’t with him, so we thought maybe the destination was their place and she was home preparing. For the next twenty-five minutes or so, we wove through town on a very circuitous route (stalling for time?). When he stopped the car outside a classy restaurant (about 4 minutes from our apartment!), he told us we would be given instructions inside. And he left! (The plot thickens.) Once at the hostess station, we were warmly greeted and ushered to a nice corner table for two. There was an envelope on the table with a note of Congratulations! and a message that we were to enjoy an intimate lovers’ dinner, compliments of our school friends. It took a while for this to sink in that this was the evening that they had plotted for us. A precious gift and so incredibly kind! I feel the warmth again even in this telling.

The journey that Joseph and Mary have embarked on is the impetus for that recalled gesture of friends’ generosity from 30 years ago. Our young couple, Mary, about 15, Joseph probably 25 or so, were happy/anxious/peaceful/weary/excited/worried/fizzing with the upcoming unknown/hopped up on so many wild conjectures/fairly joy-giddy with the myriad, incredulous aspects of this divine and holy pilgrimage they’d been required to undertake. Then there were the angel visits, Mary’s as-prophesied pregnancy, Joseph’s dream, Elizabeth’s pregnancy, Zachariah’s being struck mute for nine months, their baby boy, named John, now 6 months old, Isaiah’s prophecies, and now, this Roman obligation to travel to Bethlehem, David’s birthplace. Such overwhelming strangeness accompanied by even more overwhelming words of the prophet Micah (The Eternal One speaking): “But you, Bethlehem Ephrathah, of the clans of Judah, are no poor relation – From your people will come a Ruler who will be the shepherd of My people, Israel, whose origins date back to the distant past, to the ancient days.” (5:1,2) Our engaged couple’s heads were spinning from the heady, cascading developments of recent months. And in the midst of this, Joseph’s one major nagging question, was, ‘Where would they ever be able to find a place for Mary to have her baby?’