More than meets the eye 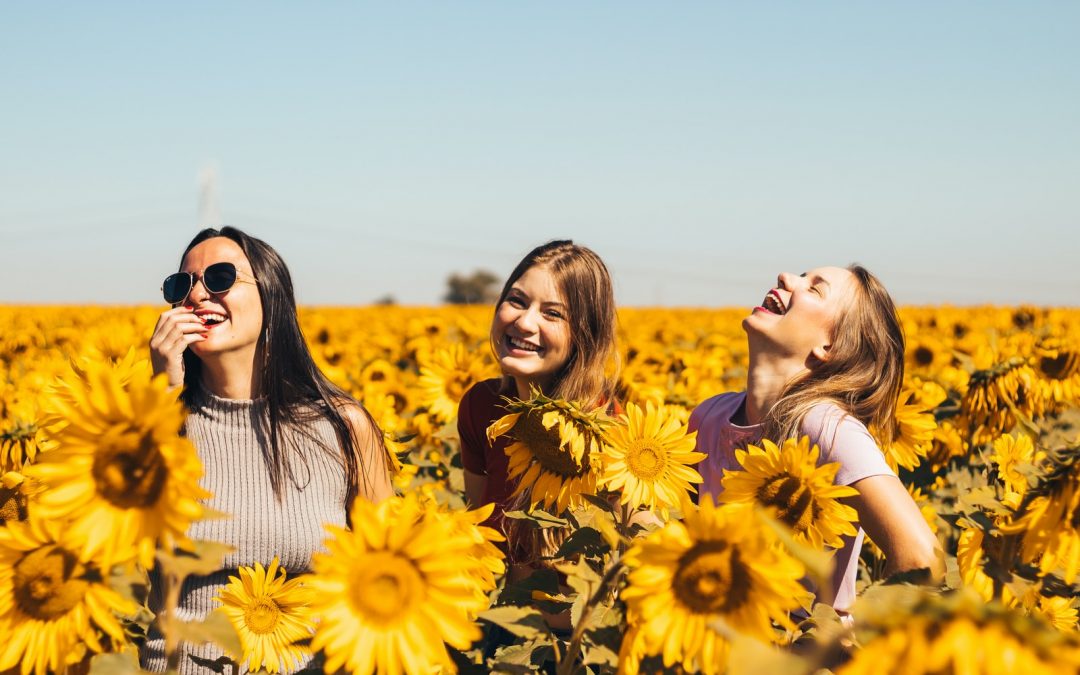 Names, and their diminutives, are fascinating! Our relationship to our own name is highly personal. Some prefer to keep the full given name intact, with no abbreviations or alterations. Others are given no choice, growing up with all embarrassments of nicknames. I had two aunts, Dorothy and Dora, both of whom were known as Doe. Another aunt, Beulah, was always called, Bud!? A classmate from school whose name, I think, was Stephen (I never heard anyone call him that), was only called, Putt. Two unrelated ladies, Della and Beatrice, became mothers-in-law, and subsequently grandmothers-in-law, and in completely coincidental fashion, became known to their grandchildren, as DumDum and BumBum, respectively (and respectfully, I might add). Soon after Sue and I were married, the conundrum arose as how to address her parents. Her mom announced that she, Norma Jean, would like to be called, MamaJean. Perfect! Solved! Sue’s dad, however, presented a different dilemma. As guys, we just didn’t talk about it. I found myself avoiding actually calling him anything, preferring to speak directly to him. I privately tried out ‘Mr. Potter’ (too stiff). ‘Robert’ (too formal). ‘Bob’ (too familiar).  ‘Dad.’ (unthinkable, probably because of my own complicated relationship with my father). I finally wrote him a note, suggesting various ways of addressing him, giving him the opportunity to fill in the blank next to his preference. In his typical, lighthearted fashion, he wrote back having chosen ‘Dad,’ but then asking what he should call me. His proposals were: Donald, Don, Rev (MamaJean often used Most Rev!), Junior, Sonny. We closed the loop with ‘Don.’ (phew!) I think what was most impactful, most healing, with ‘Dad,’ was the genuine pleasure in his eyes, the firm handshake with solid eye contact, each time we arrived for a visit. (I cherish several notes from him, written with stellar penmanship, candidly expressing his love and appreciation of me as an individual and son-in-law. They still choke me up, remembering). Being asked to do Dad’s eulogy in ’07 was a high, and holy, honor.

I think it’s true that little things are often the big things. What may be insignificant and unnoticed by some, may be a full-on lifeline to someone else. What may be unnecessary to some may be the very morale boost needed by someone else to make it through the day. We are constantly generating nonverbal stories. You know, what is seen on the face of someone you meet, whether a random encounter, the boss in a business meeting, or a visit at a friend’s front door. We all ‘read’ faces and body language. The eyes, the set of the jaw, the smile/frown/grimace/sneer. Well before a word is spoken, our brains do a readout of the atmosphere and communicate mood, intent, danger, welcome, etc. We’re talking these days about being kind to everyone we meet. That takes intentionality. When Jesus spoke to the ‘sheep’ in Matthew 25, he said that the littlest thing done to, or for, a nameless stranger was loving ministry, personally received by Him. Wow!  Three cheers for the ministry of little things! PD