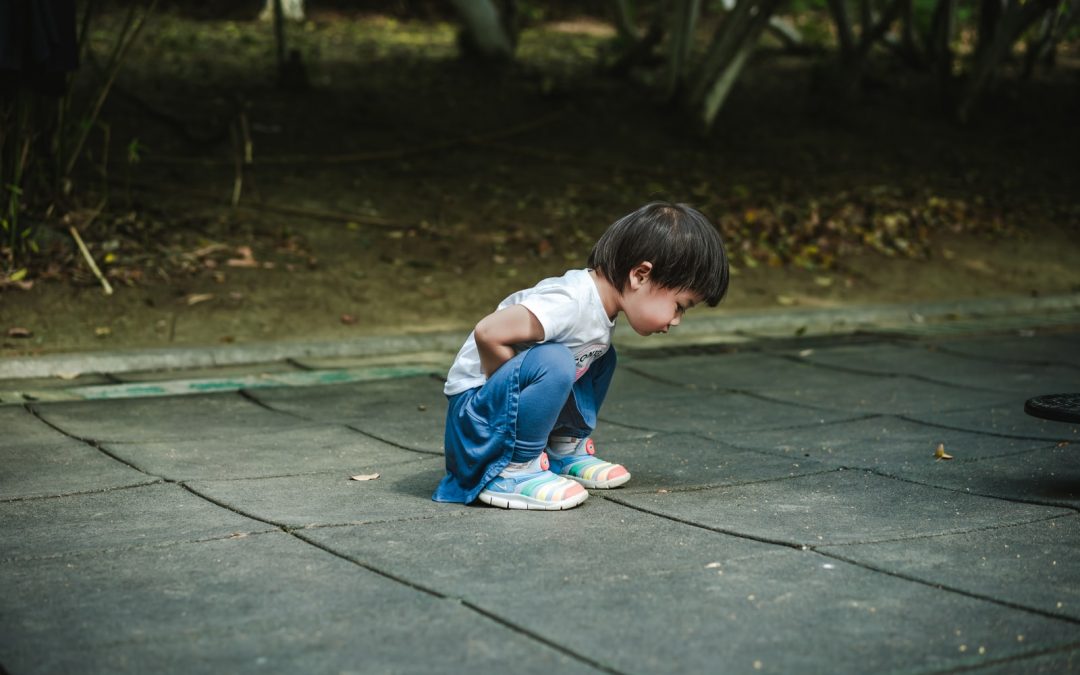 Marathoners brag about their big races with large, oval bumper stickers with 26.2 written on them. I’ve often thought of trying to find my version, which would be 0.0 (turns out that’s not original; that bumper sticker really exists!) But, even for non-runners like me, life does sometimes seem like a never-ending foot race. Thinking marathons, it’s occurred to me that the first twelve months of a baby’s life are pretty much like that. Can you imagine?? That’s 8,760 hours of non-stop growth, discovery, surprise, and delight. They start out giving the impression that there’s nothing much happening, but that couldn’t be further from the truth! They’re constantly discovering everything from bodily functions, noises they can produce, their preference for dry and powdery-smelling as opposed to wet and odorific, the correlation between the loudness of their cries and speed of delivery of services, the comforting sights and sounds of the big people around them, their own body parts, independent movements like crawling, scooching, standing! and about 42,000,000,000 other things yet to come! And after all that R&D, they have even greater energy and stamina, whereas their big people seem to look more tired every day! Strange.

This continual feast of greater and greater discoveries may be what Jesus was referring to regarding little children. A baby’s appetite for ‘more’ is insatiable. Nothing is off limits. A baby’s first exploration of a lemon slice is charmingly, photographically, memorable – and they sometimes even try it again! A baby’s joy is completed so simply, so innocently (we’ve all likely observed the impact of a screaming baby being picked up – instant, contented cooing – and wondering whether we’ve been had). Childlike behavior is promoted by Jesus as being not just acceptable, but as required for all things Kingdom! Children have no concept of ‘enough.’ They gravitate towards the words, ‘more,’ and ‘again.’ Since we’ve received (had downloaded into us) a spiritual inheritance to end all inheritances, an inheritance that has no limits to the glory to be shared, the power to be unleashed, the freedom to be experienced, perhaps it is advisable (our duty?) to re-think (repent) the smallness of our desires and dare to begin asking for ‘more,’ that God would do it ‘again.’ King David, 1,000 years before Jesus, wrote: “Open your mouth and taste, open your eyes and see – how good God is. Blessed are you who run to him.”Psalm 34:8, MSG (I think he knew a thing or two about God). We are God’s Plan ‘A.’ Despite surface appearances, the world is groaning, longing, to see who Jesus really is, if Jesus really is. Let’s not keep them waiting y’all.  PD