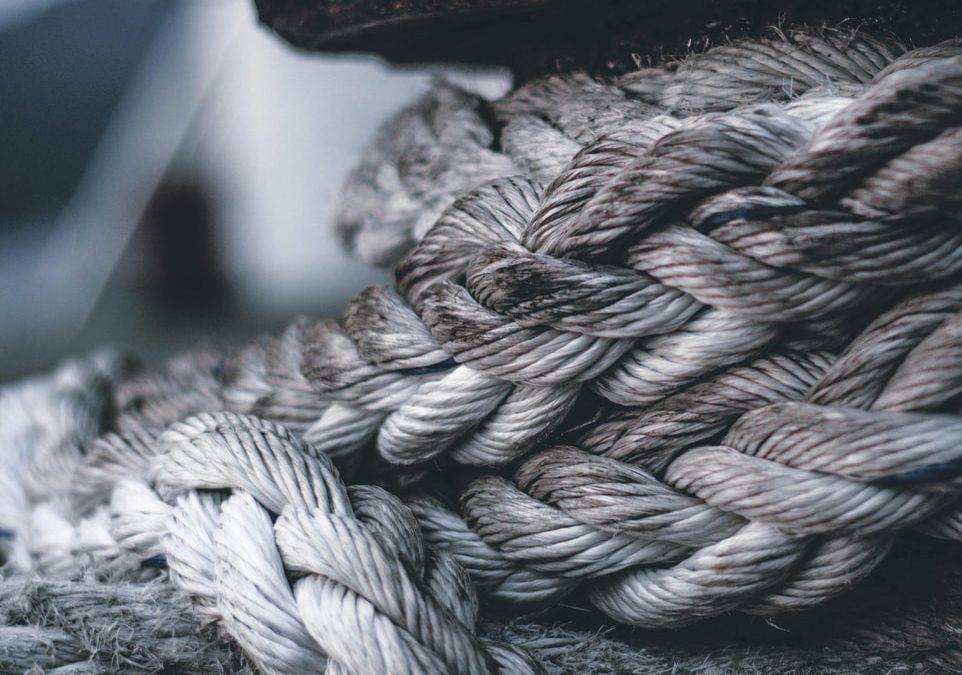 Ship christening is a centuries’ old ritual which has seen many forms, many of which had religious overtones. It was in 1890, when the USS Maine became the first American ship to be christened with the smashing of a bottle of champagne on her hull by Alice Tracey Wilmerding. Awakening to the reality of Jesus’ Lordship is not unlike that above ceremony. The christening symbolizes the vessel’s readiness for service, its seaworthiness, its build completion. But at the time of the celebration, the ship has not yet launched, has not yet weathered storms, has not yet begun missions, has not yet been proven in battle, has not yet put forth an effort to accomplish that for which it was created. Enter the still ‘wet behind the ears’ followers of Jesus. Like that sailing vessel, new-to-the-Kingdom ‘inductees’ are just beginning an exciting, fulfilling, fruitful season: forever living. They have a new identity, a new name, a new citizenship, a new family, a new source of ‘everything needed for life and godliness.’ But unlike the alcohol-drenched boat, these Kingdom newbies often start out on their journeys with Jesus with a past: a whole slew of non-Kingdom-like experiences, behaviors, habits, language, relationships, ways of thinking, and, very often, with doubts and cynicism and world-weariness. Because the soul’s archenemy sees it as a major threat, he has likely succeeded in presenting the concept of joy as wispy, winning-the-lottery, luck-of-the-draw. Like the ship, there is much work ahead. Like the ship, there is great satisfaction in getting at the ‘doing.’ Unlike the ship, sailing confidently, full steam ahead, human beings entering discipleship/service with Jesus can begin to stress, to strain, to compare, to hope for a better past, to agonize over progress, to fall back into doubts and defeat. They can forget that these are alien to God’s plan, can forget the unfailing, bountiful supply of God’s hesed/agape, can forget that Grace covers. Spoiler alert: Grace covers!  PD