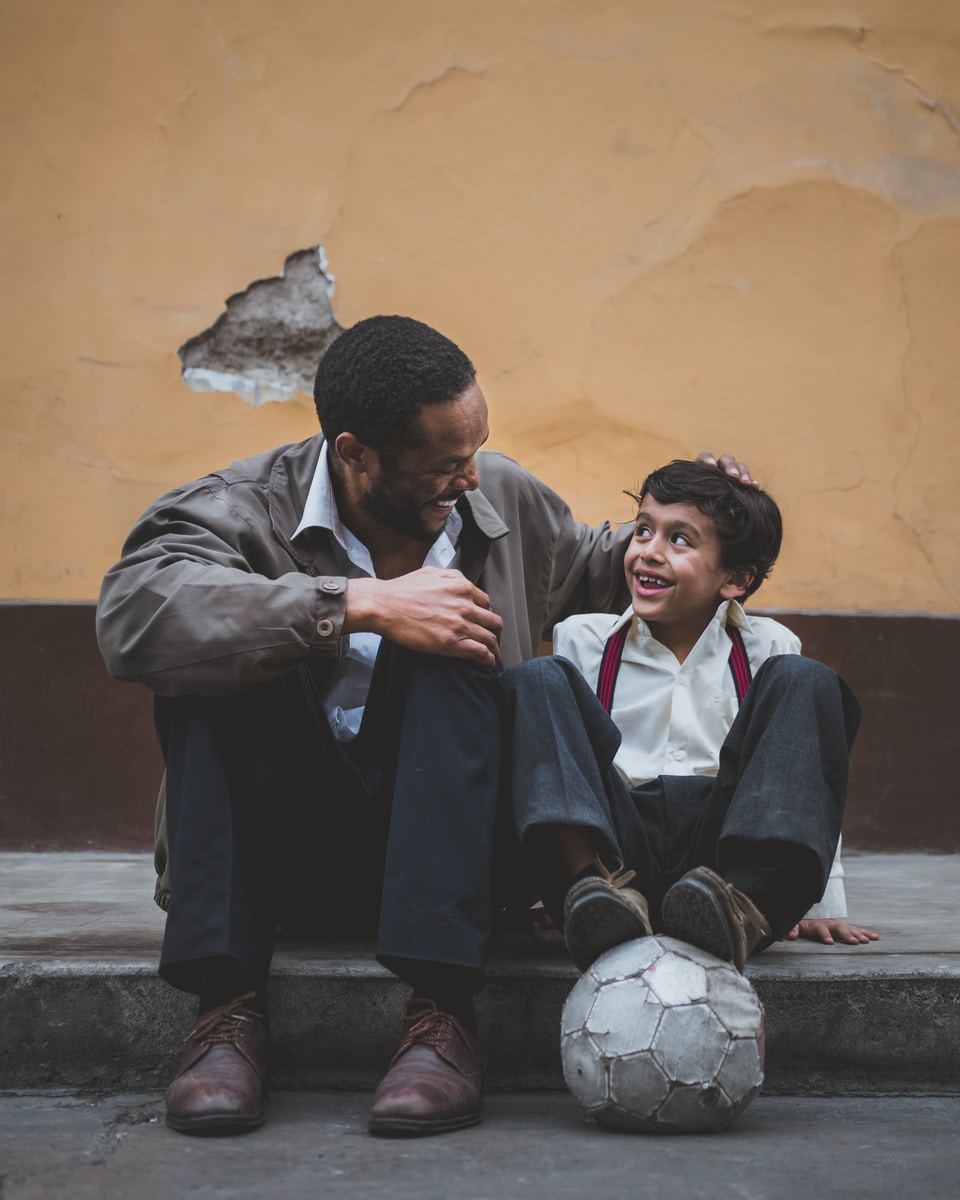 At his birth, Jesus was the in-breaking of the Kingdom and its King. How he lived was a Kingdom-citizen prototype. His charisma was unsophisticated, pure. His joyful enthusiasm was compelling. What he spoke was a clarification of Kingdom values, Kingdom reality. What he did by way of signs and wonders was a demonstration of Kingdom power. His crucifixion was a stunning display of Kingdom Love. His entire mission was the introduction of a new, exclusive, way to his Kingdom. His angry denouncing of pompous religiosity, the entrenched, heartless legalism, the small ‘k’ kingdom usurping the large ‘K’ Kingdom, was electrifyingly Good News, freedom itself, to average, ‘unseen,’ Jews everywhere.