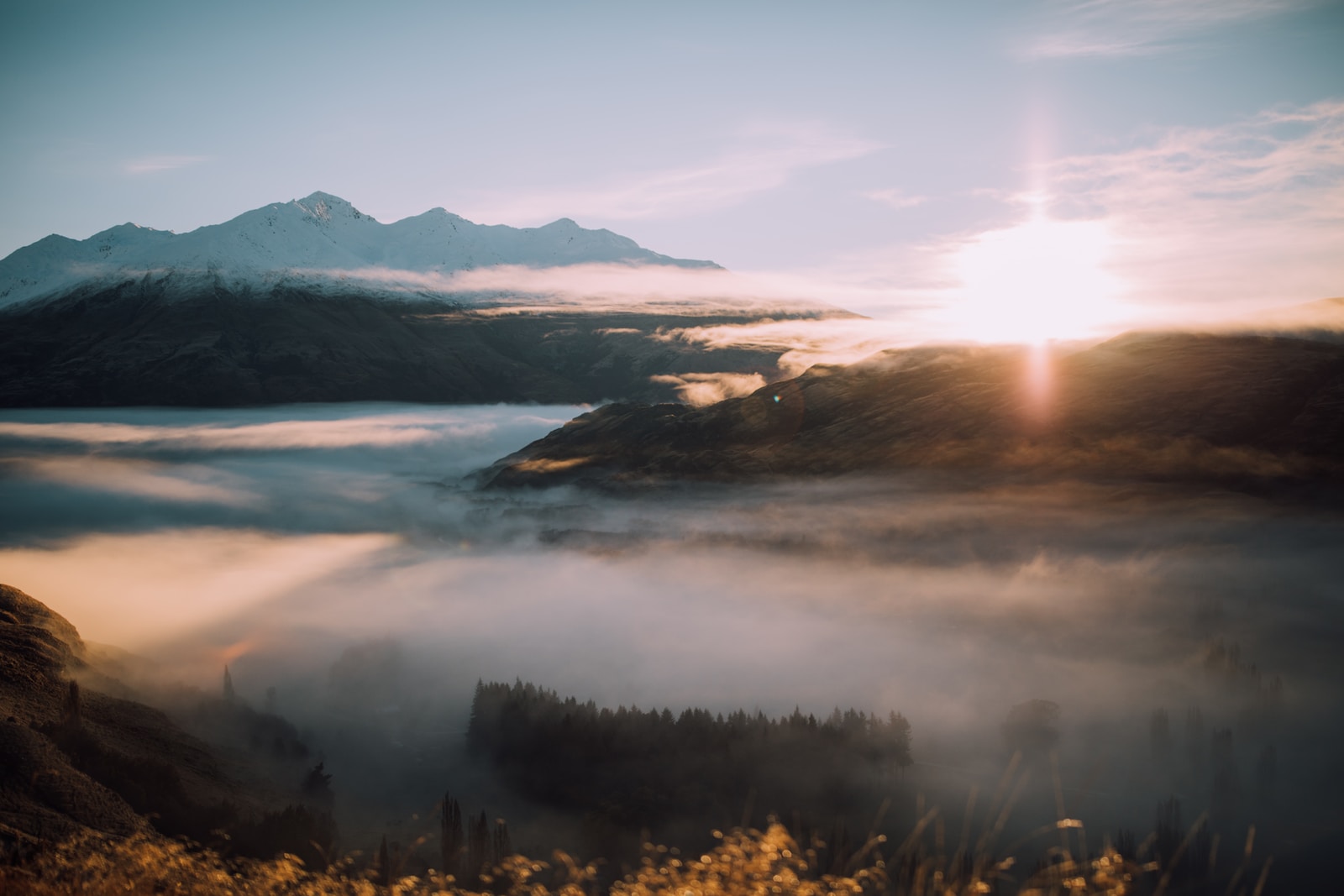 The disciples had no vocabulary for their experience of this thing: Grace. Nothing in their upbringing had prepared them for the shock of having their lives Grace-gifted. And with such abundance! And with such uninterrupted flow! Their Middle Eastern world was steeped in strict Mosaic Law with the additional, restrictive laws of the Pharisees, and it was being held captive in the grip of a fiercely unforgiving, cruel Roman occupation. One could almost imagine the twelve seeing a parallel with the ancient story of their people wandering with Moses in the desert, being fed from the sky day after day, and asking, ‘Manna?’ (‘What is it?’)* Two millennia later, we, too, are left bemused, struggling to find adequately descriptive, easily accessible, language to unpack our wonderment. As a result, Grace is probably not a daily insertion into our conversations at the coffee shop. It may not even be on our radar.