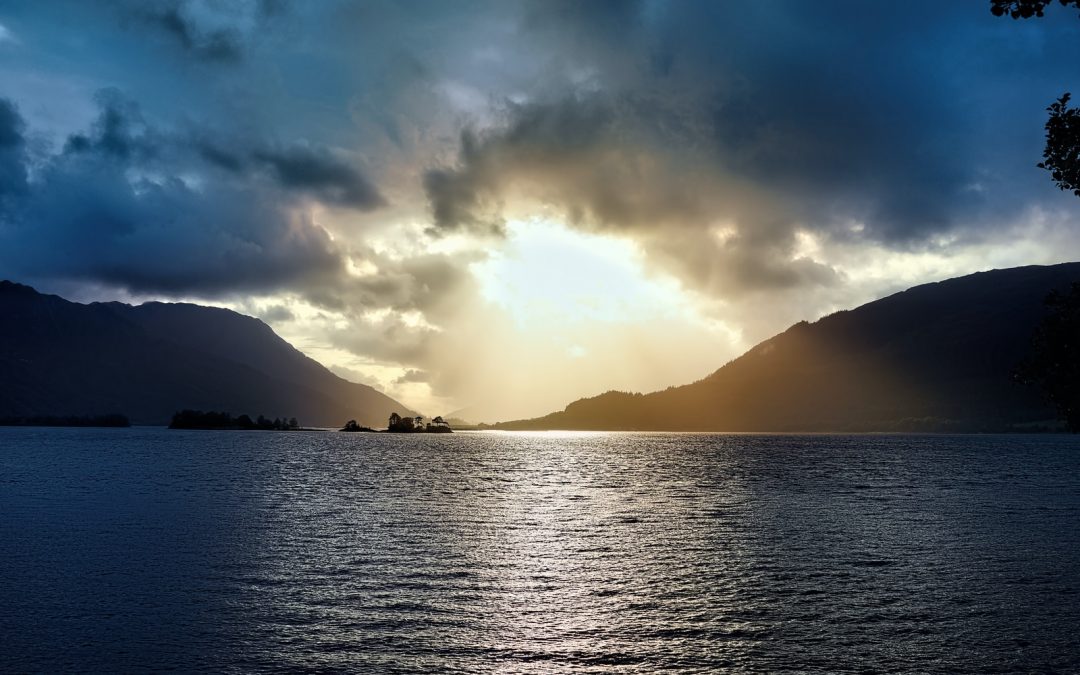 On Tuesday, with the dear friends we are visiting, we toured the Auschwitz Exhibition currently open in Kansas City, Missouri. As you might imagine, the content of the exhibit was approached with a measure of solemnity and a good bit of trepidation. Debriefing later, we four remarked on an unexpected aspect of the exhibit. At several points along the way, there were videos of testimonies of now-elderly survivors of the atrocities with which we are all, to one degree or another, familiar. The sorrow-tinged gentleness of their words, advocating forgiveness, steadfastly admonishing us to refuse to hate, to fight for peace regardless of circumstances, captured our attention. Rather than spewing bitterness and expressing a desire for vengeance with fire in their eyes and a steely edge to their voice, they, each one, were quietly, tearfully, passionate that the way forward for humanity was the high road, the persistent occupying of a seat of non-judgment. Arriving at the end of the exhibit, having just seen and read details of the incomprehensible story of man’s inhumanity to man, the recorded conversations spilling from the lips of these precious, elegantly wrinkled, Jewish sages were like resurrection sermons, if subdued, affirming the teachings of the Messiah. They exuded Shalom, the manifest presence of God’s fullest measure of all-enveloping peace. Their posture was relaxed. They had re-discovered their personal worth, their created value, their intrinsic dignity, despite devastating, humanly insurmountable, odds.

As I finish up these two weeks of drawing up a list of at least ten gratitude memories, the message from these grievously wounded, now tenderly restored souls, resounds in me like the celebratory bells of a Resurrection Morning church steeple, extravagantly, raucously, pealing the amazing news that Jesus has risen. For them, as for us, the world is not home. We are citizens of a different Kingdom. The direction of the realm we inhabit while on our journey to the Father’s heart, operates 180o away from the direction of the Kingdom of Heaven. It doesn’t cater to us. It is (spoiler alert) not for us. Its culture is not geared to accommodate us. Looking to the world, the culture, for a resurgence of gratitude in our joy tanks/buckets is folly. The interviewees had gleaned, through beyond belief horror and personal loss, that there was another dimension to life, that God is good, that his Creation remains intact, that His purposes ultimately will not be thwarted. They found His image in one another even as they were forced to share the despicable savagery of their oppressors. They found that the way ‘out’ was the way ‘in’ to the heart of the Father. The good news is that today, for us, it still is.  PD