Keep it simple, keep it real, keep it up* 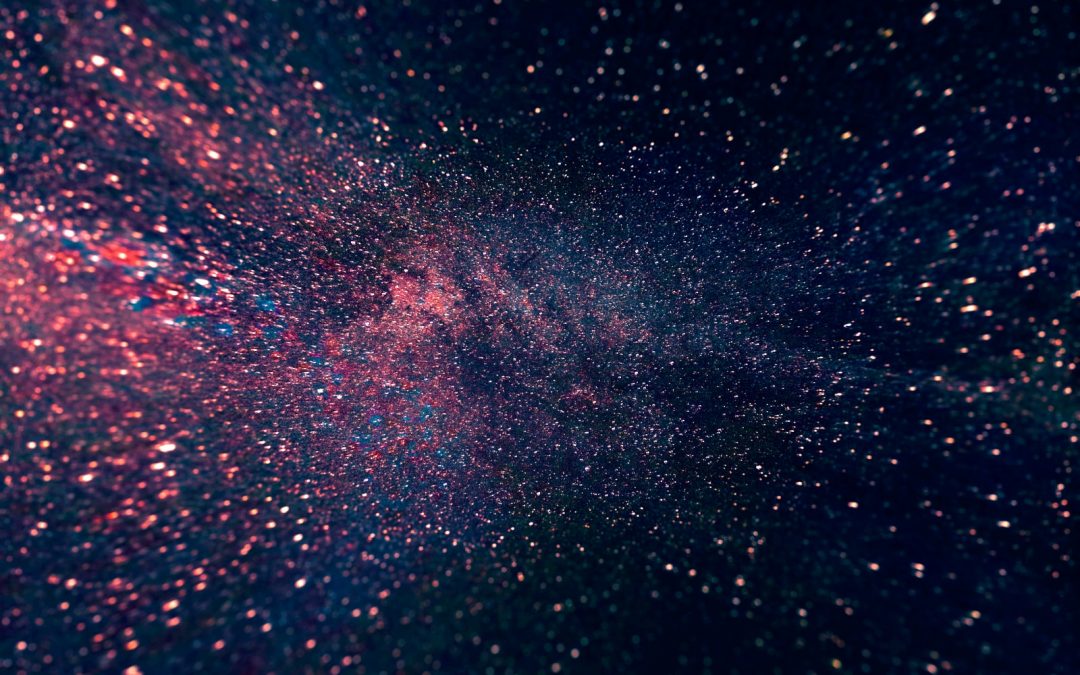 ‘I haven’t the foggiest idea.’ ‘Don’t ask me!’ ‘It’s all Greek to me!’ ‘I’m clueless!’ Have you ever spoken these words, or similar, when confronted with a question beyond your legitimate paygrade? I’m sometimes threatened with a sudden embarrassment at having no ready answer, and have been known to try the cover-up of prognostication – a fancy word for making something up, hedging my bets with a sagely-sounding ‘I think …’ (I’ve been made aware that these elaborate inventions are only thinly disguised, and therefore, in future, please just admit you don’t know. Yes, dear.) I’m quite proficient in the area of words and language, but every once in a while I come across a word I’ve never heard before, and whose meaning is completely beyond me. The latest such, in my reading, is: gallimaufry (I’ll let you look it up if you, like me, haven’t the foggiest). But there are far more unknowns in my life than rarely used words. Even Scripture, in Proverbs 30:19, speaks of this: ‘There are four marvelous mysteries that are too amazing to unravel – who could fully explain them? The way an eagle flies in the sky, the way a snake glides on a boulder, the path of a ship as it passes through the sea, and the way a bridegroom falls in love with his bride.’ Ah, mysteries! There is maybe a perpetual four-year-old inside us, persistently demanding, ‘Why?’ then ‘But why??’ then ‘But why???’ yet again, with no discernible end in sight to this harangue. And sometimes we need to content ourselves with admitting to having no answer – and, of course, leaving it at that (Yes, dear).

Near the beginning of the account of God’s love story with His Creation we are confronted, along with Abram, with a multi-layered mystery. First, a grandiose promise of countless descendants, countless as in the number of stars in the sky (see below). Second, a promise of virility and fertility for a centenarian couple!

“God took Abram outside to show him something. ‘Look up at the stars, and try to count them all if you can. There are too many to count! Your descendants will be as many as the stars.’” Genesis 15:5, VOICE, ca 2100 BC. (May I add a personal, WOW!?)

“The Hubble telescope reveals an estimated 100 billion galaxies in the universe, but this number is likely to increase to 200 billion as telescope technology in space improves.” Mario Livio, Astrophysicist, Space Telescope Science Institute, Baltimore, MD, 2022. (Again, a personal, SAY WHAT??)

I guess God is the most-published mystery writer of all time! In his mysterious choosing of us, he determines that our mutual friendship should be ‘fleshed out’ and celebrated, in another ongoing mystery, that of prayer. “Prayer is our humble answer to the inconceivable surprise of living.” (Abraham Joshua Heschel, Moral Grandeur and Spiritual Audacity: Essays, 1997, p. 341.) Martin Luther, in a letter to his barber, Peter Beskendorf, in 1535, wrote: “I will tell you as best I can how I approach prayer. May our dear Lord grant to you, and to everybody, to do it better than I.”

Having established an iota of the vast scope of my unknowing, let’s ponder together the mysteries and vagaries as well as the joys and delights of prayer. Still we are learning. See y’all tomorrow at 10 AM or 3 PM or 4 PM.  PD