Just a Spoonful of Sugar 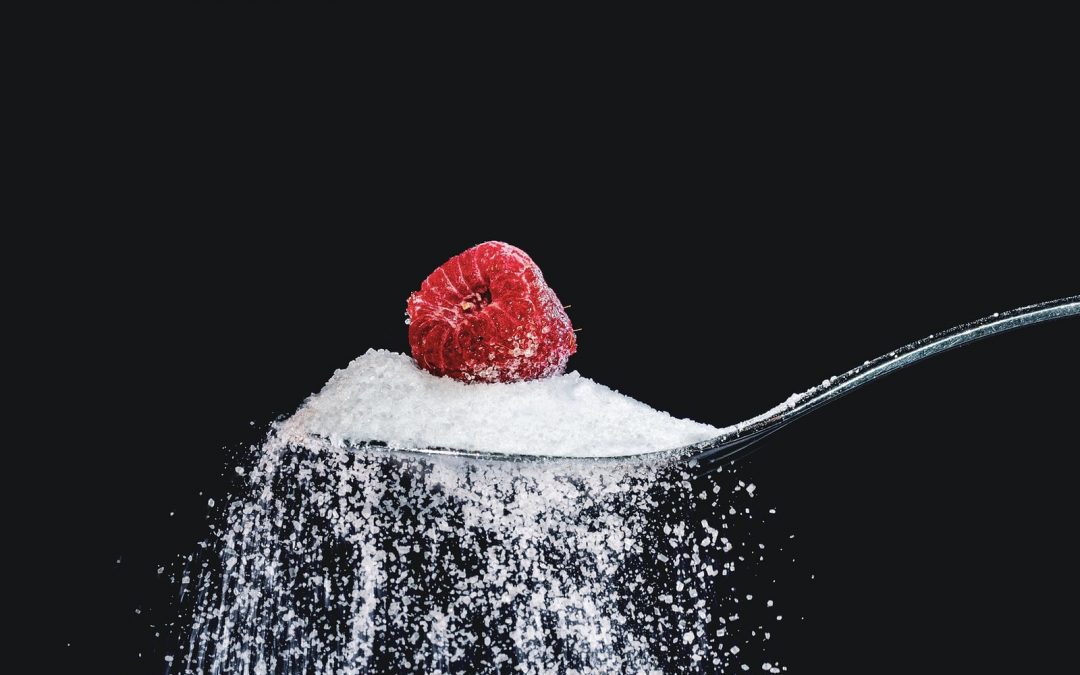 We may hear someone say: ‘that’s icing on the cake,’ meaning something unexpectedly beneficial/providential/pleasant has come their way. We might say, when something unexpectedly negative/ominous/disagreeable has just occurred: ‘wouldn’t that peel the icing right off your cake!’ (that works for me, because as children growing up, icing on the ever-present homemade cookies, cakes, squares, brownies, etc. – and sugar on donuts! – was de rigueur. And there are some things from which one just doesn’t age out.) But beyond the absence of that ever-delightful sugar rush, the world has a way of being an ‘icing peeler,’ too. For the naïve, those who accept what is said or promised at face value, always trusting, there are times when reality comes calling and they realize they’ve been lied to, that the person they were dealing with was ‘duplicitous’ – a rather awkward word, meaning: known for contradictory doubleness of thought, speech or action; hiding one’s true intentions by deceptive words or action (think a certain serpent in a certain garden). The moment of such a discovery is as disagreeable as salt in place of sugar in my icing. It also springs from the dreaded ‘fine print’ which we are always warned to read, but frequently ignore. It betrays us when certain pieces of critical information are deliberately withheld. In the cyber world of our day, there are endless sources of pernicious misinformation attempting to take advantage of the unsuspecting. Following an encounter with one such source, the despairing, albeit belated, cry is: ‘If I’d only known!’ The consequences, tragically, are often very painful, very expensive, very disheartening.

In his friendship loyalty with the disciples, Jesus was the polar opposite of those described in the above scenario. He was boldly, often uncomfortably, honest, straightforward. It may be that his men, like us, were so accustomed to being on their guard against the rampant dishonesty of their day that it was only with difficulty they were able to ‘hear’ his teachings and begin to appreciate that it was pure, divine love for them that was the constant motivator of all Jesus’ words and deeds. To be empowered to discern God’s will for living Jesus’ beautiful life, the guys needed to be inwardly transformed by the Holy Spirit through a total transformation of how they thought (from Romans 12:2). Sometimes blunt speech can be off-putting, but within the context of relationship, that clarity can be a saving grace. In the case of the disciples, Jesus’ perseverance in delivering the whole truth and nothing but the truth was among the most loving of gifts. In the brokenness of our relationship with him today we may warily ask if Jesus is safe enough to be trusted with our lives. I hear Mr. Beaver, in C.S. Lewis’ The Lion, The Witch, The Wardrobe, say: “Of course he’s not safe. But he’s good!” So, let’s press in to his goodness with abandon! Looking forward to seeing y’all tomorrow at 10 AM, 3 PM, 4 PM, 6 PM.  PD