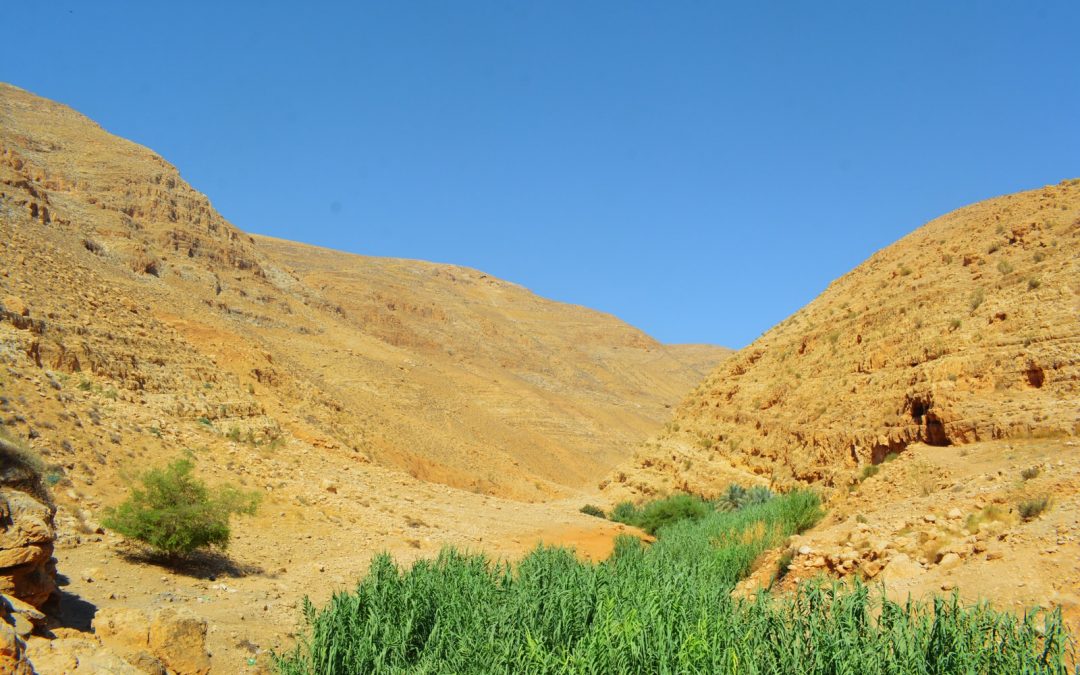 What a year! So frightening! So confusing! So many questions! And the negativity! And the wild rumors! And the vicious accusations! Families and community divided. Life completely turned sideways by all these unexpected and unwelcome developments. And now, this late in her pregnancy, Joseph is required to further impose on a weary and burdened Mary by making the approximately 80-mile trek south from Nazareth to Bethlehem to register for the census and pay taxes to the Roman oppressors! But there was no denying the accuracy of the Angel’s ominous and troubling words to Mary. And Joseph himself had had the dream instructing him to not be afraid to take Mary into his home. But preparing for the long and arduous journey that loomed before them, it was hard to not think that this was cruelty piled upon already existing cruelty. The baby would most certainly be born before they could make their way back to Nazareth and Joseph had no idea about babies being born and what was needed. Truthfully, he was having nightmares concerning his role in it all and found himself eagerly desiring to escape to the comforting chaos of his shop with his tools and the pleasant, familiar smell of wood. Mary was holding her thoughts and fears very closely, not letting him see if she was as troubled as he. And she never complained, even though she was plainly uncomfortable moving around these days. And if she was afraid to be leaving her mother at a time like this, she refused to voice it.

Beyond the turmoil, though, there was the nagging half-awareness that they were caught up in an ages old plan, one that had far-reaching import and impact, one that felt somehow as ancient as Creation itself. Some of the prophetic writings of Isaiah, when read in the synagogue lately, resonated in ways they never had before. Wrapped up in all the anxiety and weightiness of the past several months was a flickering beam of light promising more, promising better, promising intangible treasures: hope, peace, joy, and love. Yes, they would choose to focus on those things. They would persevere. They would trust without seeing. That decision arrived at, Mary felt a shift in her soul, a stirring not of the baby she carried within, not something she could name, but a newness, a surprising buoyancy. Joseph, too, recognized it, like the subtle change in the air when a storm was stilling, promising fair skies, better days.

These next four weeks of Advent, we’ll be revisiting the prophetic writings of Isaiah (8:17-9:6) through the lens of this couple divinely called upon to participate in an adventure beyond their asking, beyond all telling. We’ll consider the promised, intangible gifts that allowed them to keep on keeping on through the many mysterious twists and turns in the playing out of the drama of God’s plan of redemption. And along the way, we may, like Mary and Joseph, discover those gifts, too. See y’all tomorrow 10 AM, 3 PM, 4 PM.  PD