It’s what inside that counts! 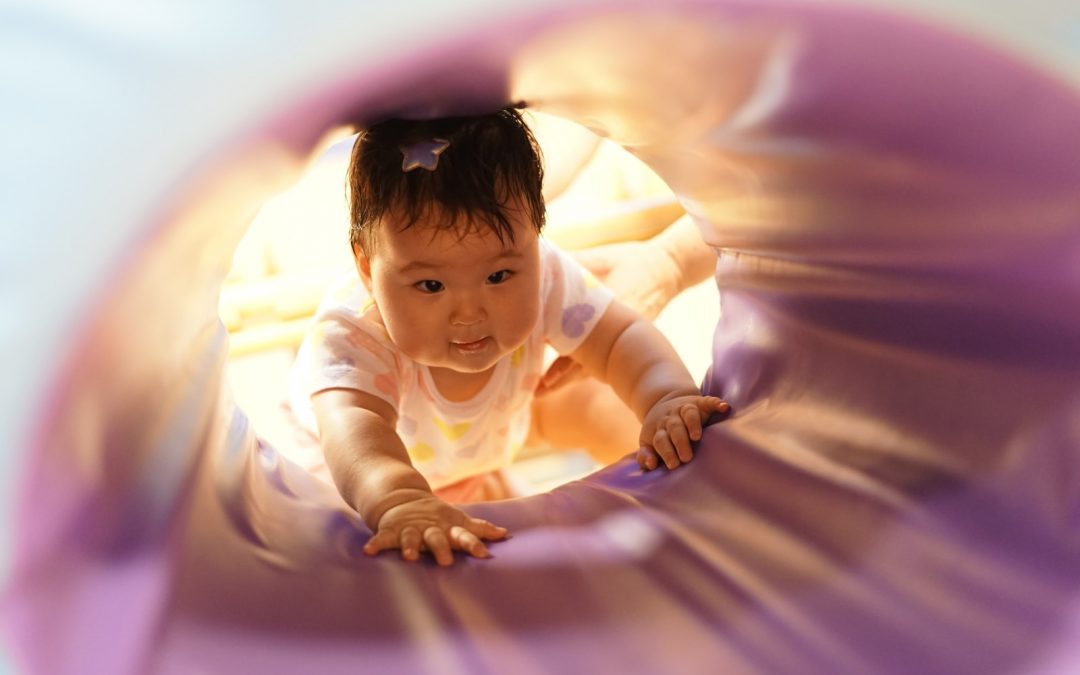 It was an exciting announcement. Our pastor and his wife, after twelve years of trying, gave the news from the pulpit one Sunday morning that they were, at last, and after many disappointments, expecting a baby! After the morning service, all the ladies in the church surrounded the pastor’s wife with hugs, congratulating her and offering words of motherly counsel. It was probably the most publicly-shared nine months ever and generated an additional buzz to every following Sunday. Child psychology books were all the rage at the time and the soon-to-be-parents devoured all the information they could, wanting to be completely ready to assume their new roles in mid-December. Fast forward to the following Christmas when ‘Catherine’ was a one-year-old. We continued to get pulpit baby updates and participated vicariously in the rapturous details of the biggest Christmas ever, taking place in the Arbo family. The perfect gift was purchased. It came in a huge box that took up a good deal of space in the living room. A new video recorder was purchased to record its unveiling. To say the results were devastating is not an exaggeration. With much parental assistance, camera rolling, the box was opened to reveal its hidden treasure! And the rest of the day was spent with baby Catherine playing with, you guessed it, the box. Her parents frantically re-checked all the pertinent psych info and agonized over what they had done wrong, how they had failed so miserably! Then, they began to fear something was amiss with their daughter! Surely, this was not normal behavior! She showed zero interest in the gift itself but appeared to find endless delight, giggling as she crawled in and out of the container it came in. The recounting of that Christmas morning tragedy was met with knowing, grandmotherly chuckles at church, reassuring the tortured parents that they, and their little girl, were normal and were going to be just fine.

What amazes me still, all these years later, is how often we are like that bright-eyed, bubbly, blonde one-year-old, besotted by the size and wonder of the packaging of our Salvation (eternal living), while all but ignoring the included Gift, Jesus, our very Joy, Who waits patiently for our attention! PD